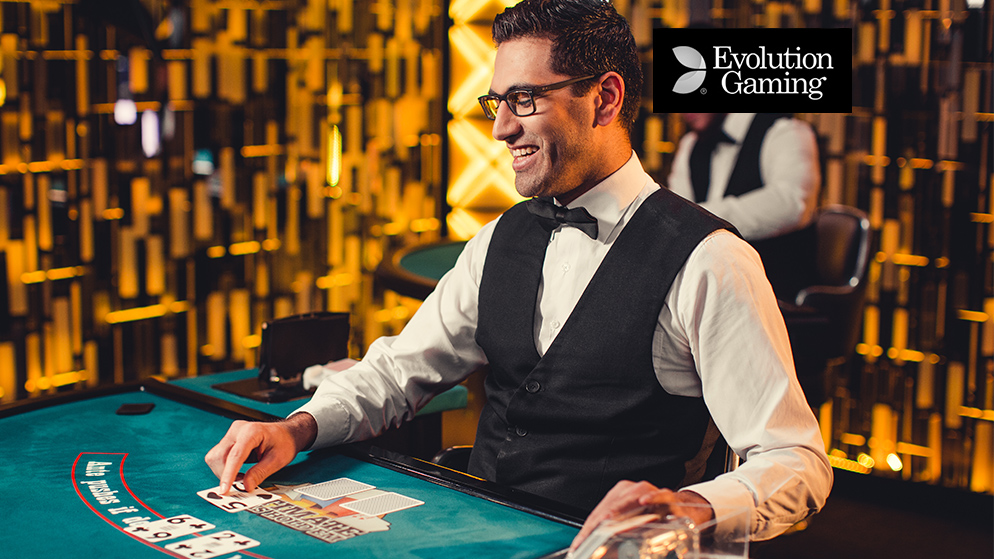 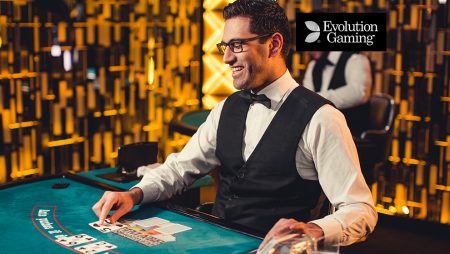 Live Ultimate Texas Hold’em is marketed as the world’s most popular house-banked Texas Hold’em game. It pits the player against the dealer and both of them try to win by forming a better hand. From this, it is evident that the live casino game will be very easy to grasp and understand by everyone. It is the standard five-card Texas Hold’em variant and stays true to the original Texas Hold’em game.

How to Play Ultimate Texas Hold’em

Live Ultimate Texas Hold’em was created in partnership with Scientific Games. It is one of Evolution Gaming’s top products as it draws huge crowds every day. This is because it comes with massive scalability options and there are no limits to the number of players accepted.

The game is streamed live 24 hours a day, 7 days a week. This means that Texas Hold’em players can enjoy it at any time of day.

In addition, the game can be accessed from any type of device and this makes it even easier to play it. Live poker lovers can play the game via a desktop computer, laptop, tablet or smartphone.

And it’s not just the ease of access which makes the game so popular. Evolution Gaming’s High Definition streams and high quality studios also contribute to making it a top product.

All Live Ultimate Texas Hold’em sessions are streamed live from Evolution Gaming’s European studios. They all come equipped with only the best live casino technology and this game is a prime example of that.

Player and dealer interaction is also high on the list of Evolution Gaming’s priorities. The live chat option enables players to communicate between each other and share their thoughts. Dealers also join in and make the whole Live Ultimate Texas Hold’em experience even better.

Finally, Live Ultimate Texas Hold’em is completely legit. It is licensed and regulated by the Maltese Gaming Authority, the UK Gambling Commission, and the Alderney Gambling Control Commission.

In Live Ultimate Texas Hold’em players try to have a better hand than the dealer. The objective is to have the best five-card hand out of the cards on offer. The cards on offer include the players’ two cards and the community cards. As all Texas Hold’em players know, the community cards are the three Flop, which then become five River cards. The dealer’s hand qualifies when he/she has at least a pair.

One of the best things about Live Ultimate Texas Hold’em is the ability to raise your bet on several occasions. Players first place their Ante bets. They are equal to their Blind bets. Then they have three opportunities to raise. This is done via the Play bet. Players are given 2x or 4x raising options and they can use them at different intervals of the game. It is important to note that the earlier a player raises, the more he/she can win.

The Trips Bonus side bet is an optional bet which is fully independent of the main game’s outcome. This means that even if the dealer wins in the main game, the player can win this side bet.

To win the Trips Bonus Bet players have to meet a very simple objective. They have to make the best  five-card poker hand by using their two cards and the three community cards. This objective is the same as the one in the main game and that is what makes it so simple.

In terms of the prizes involved, players are given quite a lot of options here. The lowest prize is activated when a player has ‘three of a kind’. From there on, the better a hand is, the higher the prizes become. 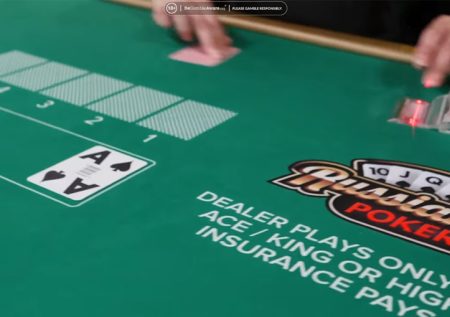 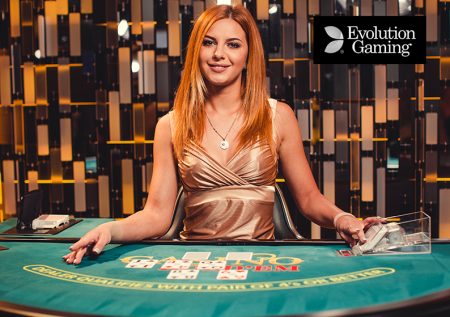 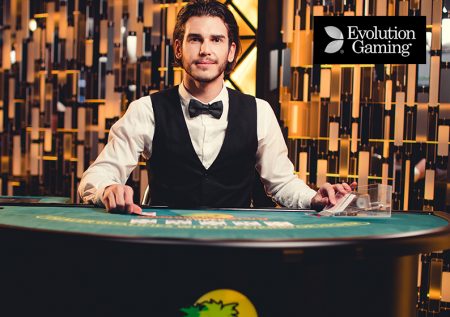 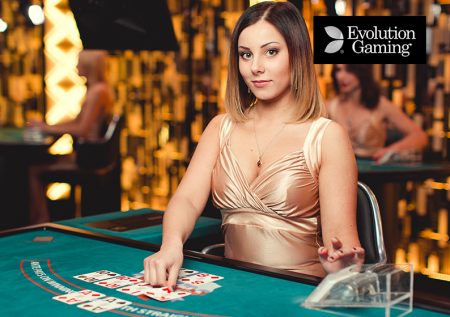 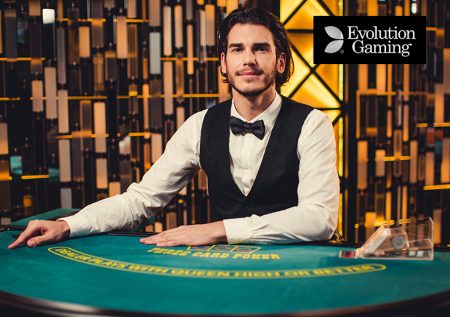