Part of what makes blackjack so great is the low house edge it offers. It is made possible because the game gives you options every step of the way. If you hope to take full advantage of them, you must learn and follow the basic blackjack strategy. Fortunately, there is a way around that learning curve now, in the form of Playtech’s latest title! 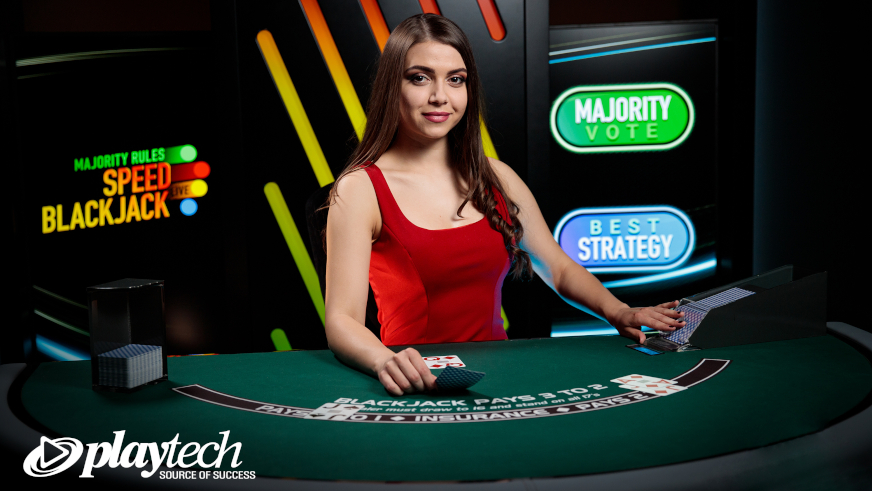 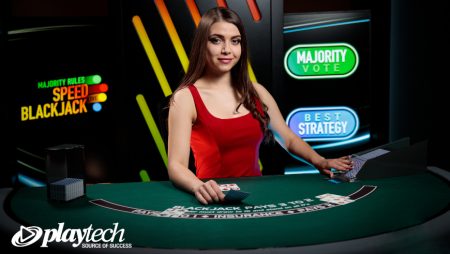 As live casino games become a bigger part of online play, they demand more attention from software providers. Just offering the same old casino games is no longer enough. To attract an audience, you need to bring something new to the table! This mind-set has served Playtech well as they created many cool new games and fun variants.

Today, we take a deep dive into their latest release, called Majority Rules Speed Blackjack. The game offers a different way to play that will appeal to all kinds of punters. Both new players and existing blackjack veterans have a reason for checking it out.

When you first launch the game, you will see that most of it is quite standard. It uses European blackjack rules, and it played with multiple decks. All players share a single spot on the table, which is similar to how Infinite Blackjack works. Everyone can see the same cards and makes a decision based on what they drew.

However, the unique thing about this title is that you cannot make decision by yourself. Instead, what you decide is just one vote. All players make their decision, and the choice with the most votes wins! This is how Majority Rules Speed Blackjack gets its name! More than half of players have to agree to hit, stand, double or split before that option is played.

Of course, not everyone will be equally satisfied with this change. If you are already an experienced blackjack player, there is no reason to play this release. That said, the developers do offer an enticing reward by making each round go faster. It makes it far more appealing for experienced punters to join in. Makes it a lot less likely that a group of newbies will make bad decisions and cause everyone to lose!

That said, Playtech did implement other methods of stopping that from happening. If there are not enough players for Majority Rules to be played, the game swaps to guided play. The exact number when it swaps from one to the other is uncertain. However, it prevents malicious hijacks of a table, which we do consider a positive. Furthermore, it plays following a basic blackjack strategy!

Personally, we prefer playing the game ourselves. However, there is definitely a market for a release where you get the benefits of blackjack without learning it. NetEnt’s Perfect Blackjack showed as much! Due to Majority Rules Speed Blackjack being able to host an infinite number of players, guided gameplay is rare. We doubt you will see it frequently, if at all!

If the majority or the dealer decide to split and double, you have to spend extra money on that wager. You can go into settings and make it so the title automatically makes the extra bet. If you do not do this, you will be asked whether you want to follow along with each round or not. Ultimately, what you decide depends on your preference and how much money you plan to spend per round.

Majority Rules Speed Blackjack is far from the first time the developers tried their luck at making something new. After all, this is the same software provider that brought us the amazing Quantum Blackjack release! The idea of adding multipliers to blackjack is not new, but Playtech was the first to pull it off successfully. Through them, they were able to add one thing this blackjack always lacked: big wins!

Just the presence of this game shows us that the developer is not done trying new things! In an industry where innovation makes or breaks software providers, we are happy to see Playtech still have an ace up their sleeve. The staff at livecasino24.com will definitely be joining in for a few rounds. We hope to see you wagering along with us and having a blast! 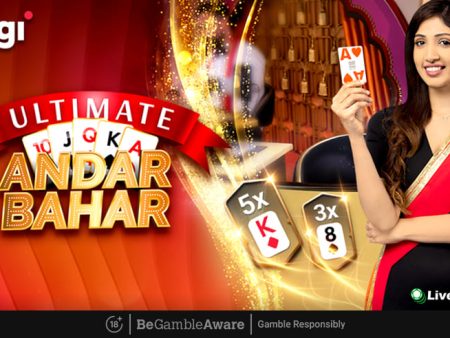 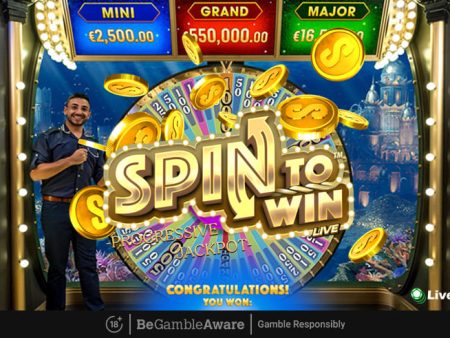 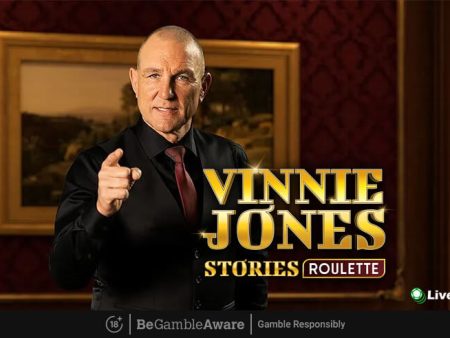