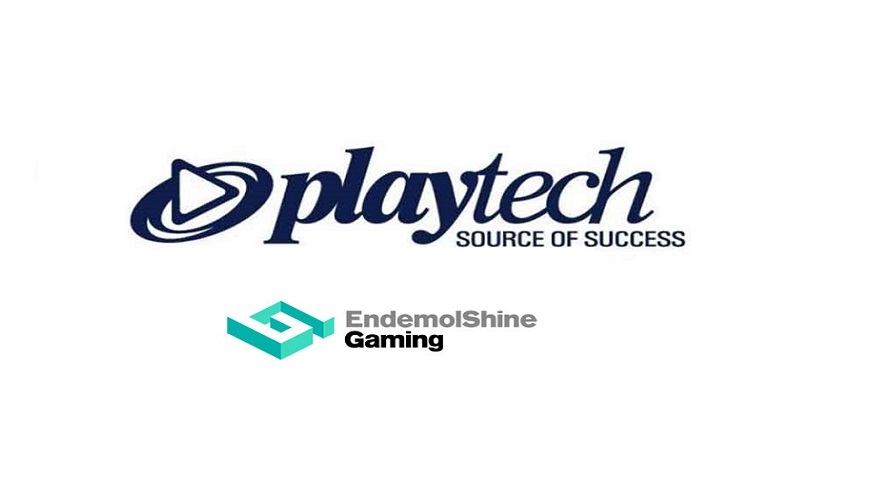 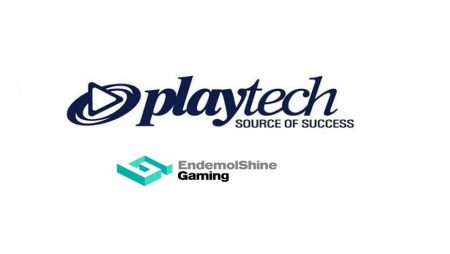 The two companies have signed a deal to launch some of the popular quiz brands Money Drop, Deal or No Deal and The £100k Drop within the developer’s ever-growing Live Casino vertical.

Playtech has made an awesome move. The world-class developer has extended its partnership with Endemol Shine Gaming, a company which is part of the global content producer, creator and distributor Endemol Shine Group. For those of you who are not familiar with it, Endemol Shine Group is behind major, high-profile shows and series, popular all across the world, such as MasterChef, Simon’s Cat, Wipeout, Black Mirror, Pointless and, believe it or not, the series Peaky Blinders. However, it is also behind the mind-blowingly popular Deal or No Deal, The £100k Drop and Money Drop quiz brands!

And this is where Playtech comes in. The developer will create Live Bingo and Live Casino game-show types of games based on these three quiz brands. Deal or No Deal is one of the 21st century’s most successful game shows. It has proved as a massive hit on TV and as a bingo brand. The developer’s exclusive Deal or No Deal Bingo room is one of its top long-term performers.

The £100k Drop, on the other hand, is a new brand for Playtech but is a hit daytime show presented by Davina McCall. Playtech has announced that it will launch the Live Casino games inspired by the show across its Live Game Show offering. However, the developer also hinted that, working side by side with Endemol Shine Gaming, they would create a brand new game concept. The format of the Money Drop and £100k Drop will centre around a potential “All or Nothing” scenario and it would be ideal to translate into an immersive live-streamed play.

On the Live Bingo product, Angus Nisbet, the Managing Director of Digital Bingo at Playtech commented that after successful years working with Endemol Shine Gaming, they were delighted to be extending their partnership, adding that Deal or No Deal was Playtech’s top-performing Bingo room, so they were all confident that players would embrace the chance to experience a unique game show atmosphere with their new Live Bingo variant.

Edo Haitin, Playtech’s Managing Director for Live Casino, on the other hand, said that at Playtech, they were continuously investing in the highest levels of Live gaming experiences, so the partnership with Endemol Shine Group to launch their first branded Live games shows signalled their aspirations in the field. Haitin added that they were confident the new games would be a thrilling addition to Playtech’s already engaging portfolio of live-streamed games. Haitin closed his statement saying that 2020 would see Playtech Live Casino delivering strongly in the vertical of game shows, alongside powerful innovation throughout Playtech’s core game offering, keeping its position as a global leader in Live Casino entertainment.

Endemol Shine Group’s Director of Games & Gambling Anil Mistry added that Deal or No Deal Bingo has been a great success and the perfect brand extension. For the Group, it was a natural step to extend its partnership with Playtech, giving fans of the brand the ultimate gambling experience. Money Drop and Deal or no Deal, Mistry added, were stand out game shows and everyone was excited to see them grow into the innovative Live gaming vertical.