Playtech Introduces Who Wants To Be A Millionaire? Live Roulette: What We Know So Far?

When it comes to live casino games, few make them as good as Playtech does. The team has produced plenty of fantastic releases that we still love playing to this day. Hearing they will be the team behind Who Wants To Be a Millionaire Live Roulette was a dream come true. We honestly could not think of a better live dealer software provider to take this project on.

Home » Recent Posts » Playtech Introduces Who Wants To Be A Millionaire? Live Roulette: What We Know So Far?
Games
by Fred
8 months ago 0 662 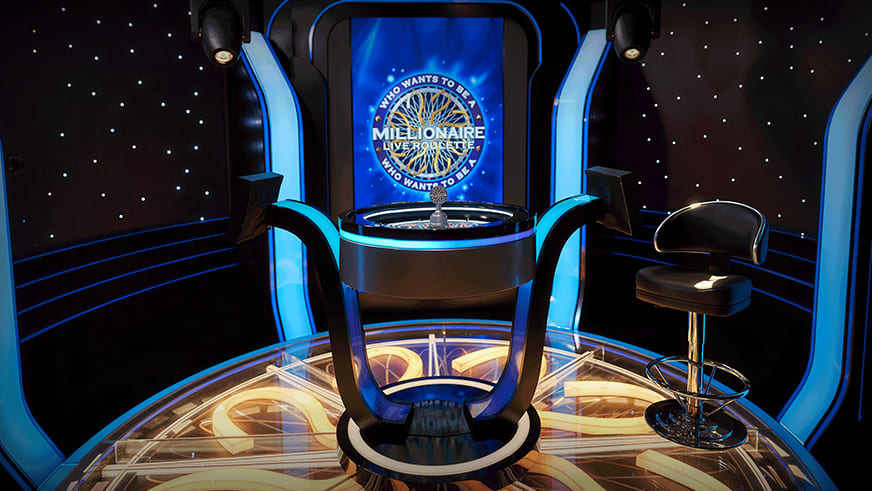 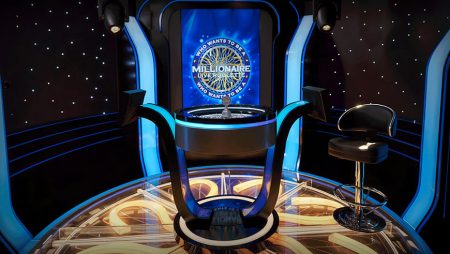 Playtech is well known for handling licensed games quite well. One look at their Adventures Beyond Wonderland games proves as much! Now, the company is mixing real-world game shows and live roulette into an irresistible combination. Join us for a detailed breakdown of Who Wants To Be a Millionaire? Live Roulette. Along the way, we will uncover everything there is to know about Playtech’s latest release.

How to Play Who Wants To Be a Millionaire? Live Roulette

Rather than shake up the basics, the developer opted to add more to an existing European Roulette wheel. For players, this means you can play the same inside and outside bets you usually get from European Roulette games. Each round begins with a betting round. Players have about twenty seconds to place all the wagers they want to play. Alternatively, you can use the Bet Creator to make them ahead of time.

While the host is preparing to spin the wheel, the game randomly selects Millionaire Numbers. It can pick between one to ten numbers every round. If a ball lands on a highlighted number, it will activate the bonus round. Only inside bets that cover the Millionaire Number make you eligible to participate. Their payout also varies depending on the wager. A straight number bet pays more than a line bet does.

Once your bets are placed and Millionaire Numbers are picked, the round proceeds. The wheel spins and draws a winning number. You win if you correctly predicted where the ball lands. Available bets and payouts are listed below.

How do Who Wants To Be a Millionaire? Live Roulette bonuses work?

The Millionaire logo can appear either tinted bronze or gold. The bronze logo awards eight questions, while the golden logo grants ten questions. With the question mark, you can choose to take a multiplier or play a five-question bonus round. The question mark special feature can appear in two variants.

The bonus round is presented in the same format a Who Wants To Be a Millionaire? contestant would face. You are placed in the hot seat and need to correctly answer questions. Except, Playtech did not include actual questions. Instead, each of the four answers corresponds to a multiplier. During the first three or five rounds, you are guaranteed to win a multiplier.

You receive three safe rounds if you activated the bonus through the question mark. Meanwhile, you get five safe rounds through both the bronze and golden Millionaire logos. After the safety period ends, players will be able to draw an X icon. If your chosen answer holds an X, the bonus round ends for you. All awarded bonuses are added together into a single payout.

Players have access to three Lifelines they can use during each round. These Lifelines are:

Who Wants To Be a Millionaire? Live Roulette Strategies

The goal of this live casino game is to score a sizeable payout using the special feature. To that end, we recommend one of two strategies. The riskier is to place a bet on every number. This guarantees you hit the Millionaire Number! The downside is you need a big budget and big wins to keep you afloat.

Another option is to play outside bets and wager on one or two numbers. That way, your budget is far less strained. The downside, of course, is that you will not hit the bonus round as often. 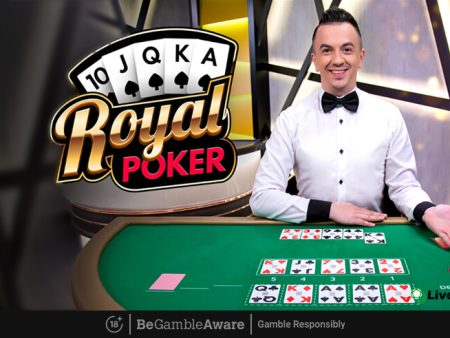 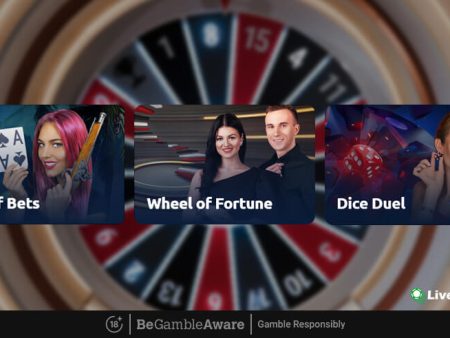