Pragmatic Play has announced the release of three new language-specific Live Roulette tables, thanks to which its Live Casino games portfolio will further expand. 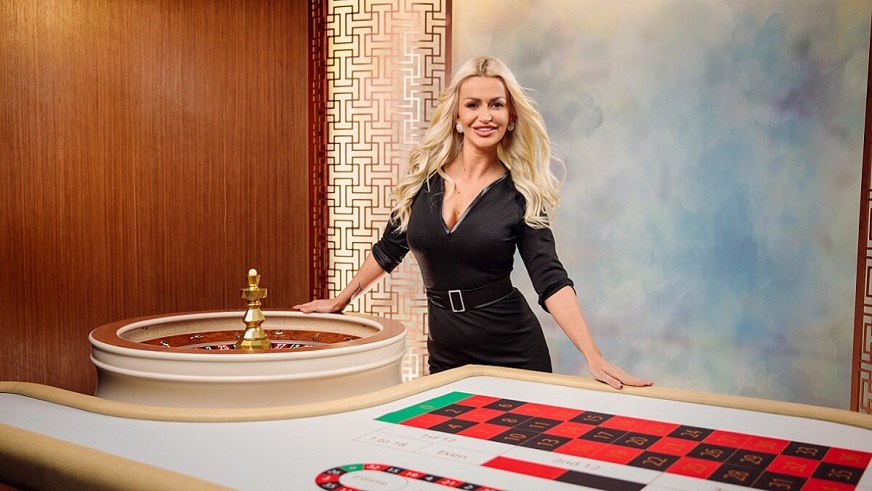 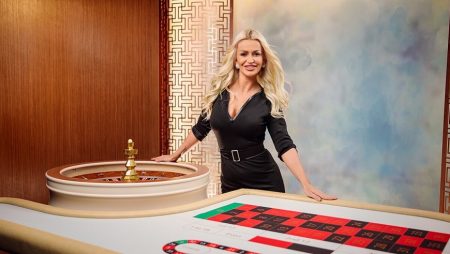 Pragmatic Play has announced the release of three new language-specific Live Roulette tables, thanks to which its Live Casino games portfolio will further expand.

The three new titles, scheduled for release on in the first half of February, are meant for players from Germany, Russia and Italy. The multi-award-winning developer shared the news today with all of its fans from the three respective countries, informing them that soon, they will get to play their favourite Roulette variant in their own languages.

Deutsches Roulette, Рулетка Россия and Roulette Italia are the three new titles set for release on the 11th of February. Pragmatic Play, one of the leading product providers for the market, announced the news today, sharing that it was bringing localized content in its Live Casino portfolio.

The roulette tables would be available in three languages, German, Russian and Italian, which will join the English-speaking ones currently available in Pragmatic Play’s dedicated environment, on the official release date, 11th of February.

Each of the titles will have its own dedicated environment, representative of the cultures of the respective countries. The fact that the Live Dealers will speak the language of the players will greatly contribute to the level of engagement and the overall atmosphere. Each of the Roulette games will be with a modern design, friendly and talkative native Live Dealers and available to players across all devices.

The launch, on the other hand, will greatly strengthen Pragmatic Play’s position on the market as a multi-product provider. Considering the developer has been rapidly expanding both its game portfolio and its network over the past year, delivering diverse and localized content available in various jurisdictions, currencies and languages, it is expected for the new titles to be received successfully across all Pragmatic Play-powered online casinos. Its entire portfolio of bingo, video slots and Live Casino games is available to its partner operators via a single API.

The Developer’s Statement on the New Releases

Pragmatic Play’s Live Casino Operations Manager Lana Bleichyk stated that the announcement of the three new language-dedicated Live Casino Roulette games was something she was very excited for, as it gave the developer’s fans an even more engaging and immersive Live Casino experience.

Bleichyk added that they were consistently looking at ways to enhance and improve Pragmatic Play’s Live Casino portfolio and make it the best available on the market, and one of the strategies they have found was by offering a localized solution that really stands out in a number of regulated territories.

Judging by its fast-growing portfolio of games, it should come as no surprise to see many other titles coming out of its sophisticated studio this year. Pragmatic Play is fairly new to the Live Casino games development area, however, its existing products show the provider’s intention to leave a mark on the industry in this form of gambling, too, since its Live Dealer games portfolio is created to perfection, with many convenient features, functionalities and tools that enhance players’ experience. Without a doubt, the three new anticipated games would further strengthen its position on the market.

Mega Win at Playtech’s Spin a Win
21 mins ago