Two of the most popular brands in the iGaming scene have partnered on an exciting Live Casino collaboration. Fans of classic table games can expect an impressive dedicated Live Blackjack studio at 888Casino soon, courtesy of leading game developer Pragmatic Play. 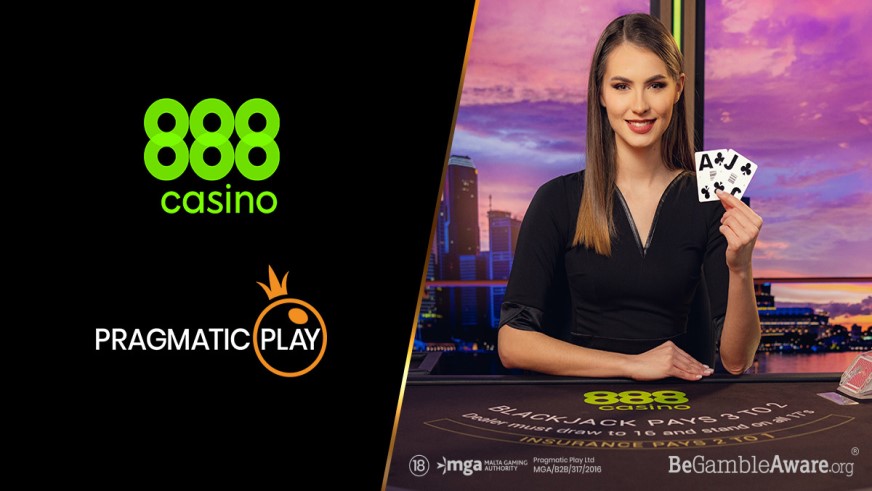 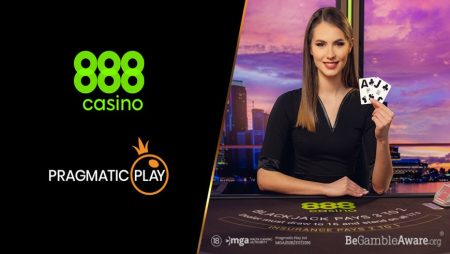 Partnerships between iGaming brands aren’t a novelty in the online gambling space. Players are used to seeing their favorite studios, developers, publishers, and operators work together, whether that’s on games, expansions, or other top-secret projects developed behind the scenes. These partnerships are undoubtedly beneficial to the companies involved, but their biggest perks often fall on players. Today, we’ll look at one such partnership. Of course, we’re talking about the new statement deal between Pragmatic Play and 888Casino for a dedicated live studio!

It’s safe to say that this partnership involves two of the biggest names in iGaming right now. You’ve likely already heard of these companies, but just in case you aren’t familiar with them, here’s a bit about who they are and what they do.

The first brand involved is Pragmatic Play. The company is a leading publisher and casino content aggregator that’s been active on the scene for many years. Recently, Pragmatic Play has been on a bit of an expansion kick, and we’re not just talking content-wise. While it has released dozens of excellent new slots, Live Casino games, and Bingo games, it’s also grown its reach into multiple markets. These include deals with several countries in Latin America, new partnerships in Europe, and yes, statement deals with long-time collaborators!

The other brand involved in this partnership is 888Casino. Most online gambling fans have likely been introduced to this iGaming juggernaut. The online casino is a big part of the 888Group’s collection of gaming platforms and is currently one of the most popular casinos you’ll find. Known for offering various high-quality slots, Poker, and Live Casino games, it’s now ready to move to the next chapter in its development and offer dedicated and personalized Live Dealer games reflecting its high standards.

As we already mentioned, this exciting deal is another new development in the string of high-profile partnerships Pragmatic Play has established lately, and it couldn’t have come at a better time. Essentially, the deal involves designing a top-tier Live Blackjack product that’s bound to impress even the most hardened casino veterans. The Live Blackjack studio would include a host of tables created with 888Casino at the forefront. While this includes the operator’s branding on one end, it also includes the fun, yet professional vibe it carries with it.

Unsurprisingly, Pragmatic Play has a bit of experience on this front. On top of running one of the best Live Dealer studios on hand, it recently launched its well-known Ruby Studio. The product was created exclusively for Blackjack, so the developer is fresh off the heels of a similar project! We don’t doubt Pragmatic Play will find inspiration from 888Casino’s well-established brand, as well as its past successes. If some of them, such as Sweet Bonanza Candyland, are anything to go by, this project is bound to have players flocking to 888Casino the minute it’s available!