Two US states will enjoy playing Evolution Gaming’s Live Dealer games, thanks to the deal the developer signed with Parx Casino. 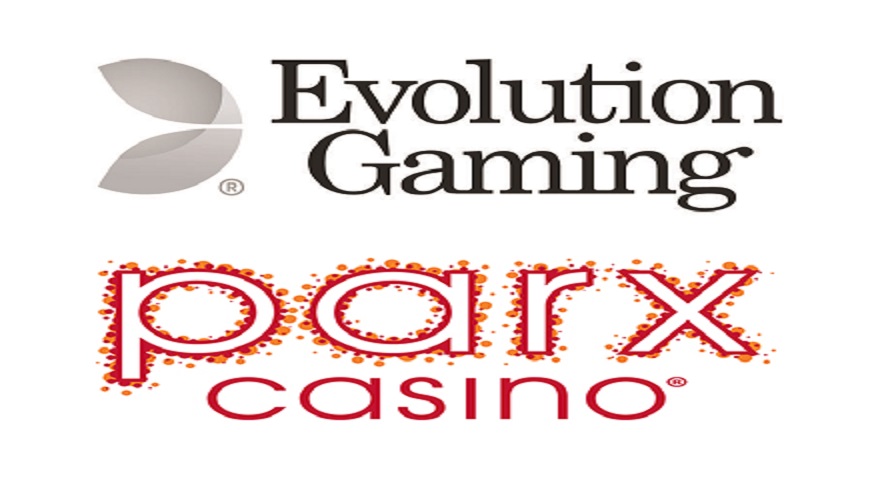 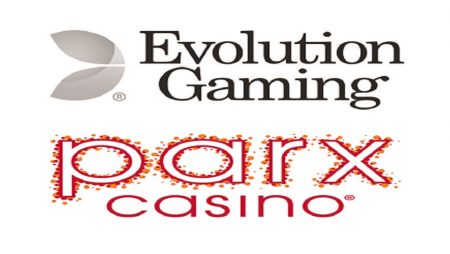 Two US states will enjoy playing Evolution Gaming’s Live Dealer games, thanks to the deal the developer signed with Parx Casino.

A while ago, Evolution announced the release of its new Live Speed Blackjack, and later, the launch of three Bollywood-themed titles for Betway. Three days ago, the leading provider of Live Casino content and solutions announced it has partnered with Parx Casino to power its two new online Live Casino sites in two US states.

Players in New Jersey and Pennsylvania will be able to enjoy live traditional casino favourites such as many poker, roulette and blackjack variants, in addition to award-winning games from Evolution’s full Live Dealer games portfolio on smartphone, tablet and desktop devices.

You need no introduction to Evolution because you’ve read over and over again on LiveCasino24.com that it is a leading, well-established and award-winning developer of Live Casino games and solutions. Parx Casino, on the other hand, is a US-based casino owned and operated by Greenwood Racing Inc. It is a casino property in Pennsylvania, located north of Philadelphia’s centre and the number one revenue-generating operators in the state. The brick-and-mortar gaming venue is 200,000 square foot, offering 124 Live table games, live racing & simulcast action, 48 poker tables, and over 3,270 slot machines. Many restaurants and sports bars are available, too.

Statements by the Two Parties

Evolution Gaming’s Chief Commercial Officer Sebastian Johannisson said that they were delighted to be working with a giant like Parx, and they were looking forward very much to delivering their online Live Casino service. Johannisson commented that with table games subject to lower tax, Evolution Gaming’s Live Casino offering was a very appealing proposition for operators, as was its wide appeal to players, both those familiar with online Live Casino games and those having played in the land-based casinos, offering a very significant contribution to operators’ revenues.

Parx Casino’s Senior Vice President of iGaming & Sports Matthew Cullen said that Parx was the first Pennsylvanian casino to offer RNG-based blackjack variants online, so extending their online offering to include Evolution’s world-class Live Casino content was only a natural next step for the giant. He admitted that Parx’s online Blackjack player base, in particular, would love Evolution’s wide Live Blackjack offering, which includes several variants, Infinite Blackjack included, a game that comes with no limit on the number of seats at the table available to players. Cullen ended his statement saying that overall, they were very confident that all player types would be very excited by the launch of Parx Live Casino in New Jersey and Pennsylvania. 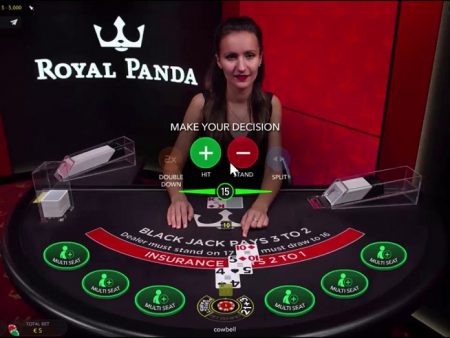 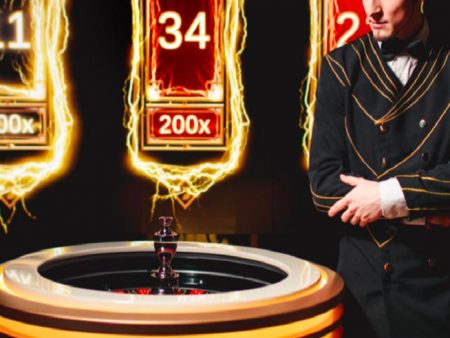 Casinos
NetBet Invites You to Collect & Pocket on Live!
3 days ago
0 7 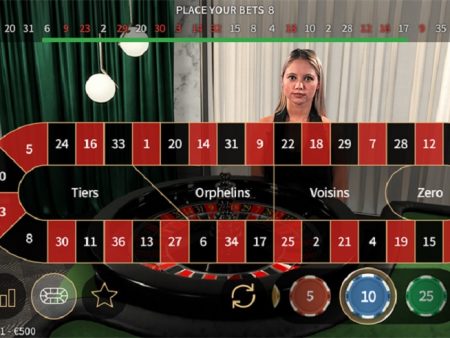