At this year’s ICE London 2020, Evolution Gaming showcases not one, two or three but 12 brand new Live Casino games, one of which is a game-show-style game. 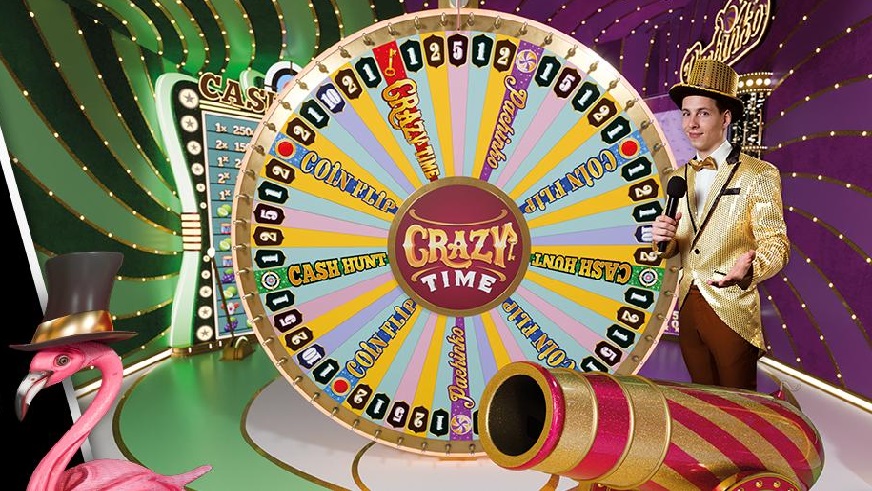 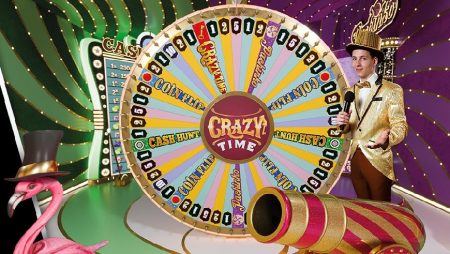 At this year’s ICE London 2020, Evolution Gaming showcases not one, two or three but 12 brand new Live Casino games, one of which is a game-show-style game.

The wide variety of new innovative titles was exclusively presented to the ICE London 2020 attendees, as part of Evolution’s ever-growing portfolio of classic and game-show-style Live Dealer games.

Live Casino players that enjoy playing at Evolution Gaming-powered casinos receive a new batch of Live Dealer games presented by the developer at the ICE London 2020.

The entire line-up honours the casino classic games with the use of the latest technological and studio innovations to attract more player types than ever before.

One of the new games, called Crazy Time, was described by the developer itself as the most fun, craziest Live Casino game created ever. It is a game-show-style game with massive Multipliers and multiple thrilling bonus rounds.

Mega Ball is another exciting bingo and lottery-style ball game, where up to 1,000,000x win can be made. Evolution Gaming also presented a first-ever Live version of the extremely popular dice game Craps.

Many casino classics also received new versions. Instant Roulette is the newest version of roulette, the fastest game on earth, with unlimited betting time and multiple synched Auto Roulette wheels. Another one is Power Blackjack. This is the game that not only offers players the chance to bet on any two initial cards but also gives them the opportunity to triple or quadruple their bet. Lightning Baccarat, the latest addition to the Lightning portfolio, was also presented, as was Speed Blackjack.

Evolution Gaming’s Chief Product Officer Todd Haushalter said that all of the new games were built on three pillars. Firstly, the focus on upgrading most popular games such as Baccarat, Blackjack and Roulette so that they could appeal to next-generation players. Secondly, continuing the expansion in the Live Casino games market with the most fun game-show-style games yet. And thirdly, delivering Evolution’s partner operators a world-class package of bonusing tools that would promote the games.

Haushalter also added that everyone at Evolution has been working hard for the last year creating what he thought was the best games portfolio ever. They were making the most popular games more fun, enhancing them to make them more comfortable and relaxing to play, and were launching most bonus-packed, craziest game-show-style games ever. Personally, Haushalter added, he thought Crazy Time was the most fun Live Casino games ever created, and he was really excited to see it go live. On top of it, Haushalter concluded, Mega Ball was another breakthrough game that they were hoping would again open up Live Casino to yet another new player type. 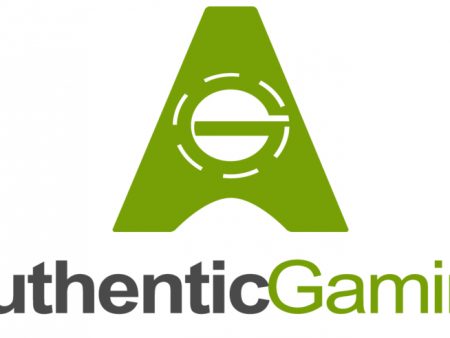 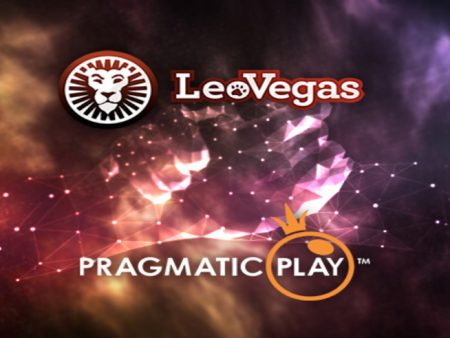 Spin the Jackpot Wheel of Cash at 32Red and Play for a Daily Chance of Winning £5,000!
3 hours ago

Live Speed Blackjack: No More Waiting to Make a Move
4 days ago