Depending on the game (and sometimes the casino), the house edge varies – it is low in blackjack, for example, while keno can shoot up to 25%.

In the past, casinos weren’t pleased with the idea of sharing their vig with players. Calculating the house edge was difficult at that time, which opened the door to rigged games and gave casinos a bad rep. Things have slowly changed later. Reputable casinos started publishing house edge on all games and with gambling regulation taking place after World War II, it became mandatory. It’s the same in online gambling – casinos no longer have an excuse not to publish the house edge since all the games are handled by a computer and it’s easy to calculate it.

You know the expression, “The house always wins in the end”? Well, it’s certainly true, but using different strategies in some games can lower the house edge and turn the tables in your favor. Some casino games have a skill element where your decisions have a massive impact on results, which means you can win more often than the usual. Not always, of course, but you’ll at least get a few winning hands.

Why Does it Vary?

As mentioned, each casino game comes with its own house edge. Casinos never pay winning wagers according to the game’s so-called “true” odds. In simpler terms, the house edge can be explained as a percentage of your bet you will lose for each round.

For example, in slots and keno, the house edge is around 15% and 25% respectively. This means that you stand to lose 15% or 25% of each of your bets you place. That’s too high, and when you take into consideration that no strategy can help you in these games, your chances are even worse.

In blackjack, however, the house edge is quite lower. In both Blackjack and Spanish 21, the house edge from optimal play on the first hand of the shoe is less than 1%. It all depends on other factors, however, so don’t think you can win every time you place a bet.

Using a basic blackjack strategy you stand to lose less than 1% of your total wagered amount when you play blackjack. The house edge in the popular card game varies from one variant to the other, and there are well over 100 documented.

Although the house edge in blackjack varies from version to version, it largely depends on the number of decks in use. In a single deck variant, the house edge is 0.17%, while an eight-deck variant brings it up to 0.65%. Rules such as Soft 17 can decrease the house edge by a few points, so as we mentioned, there are plenty of things to consider.

Things are much simpler in roulette, everyone’s favorite game of chance. It depends on what version you play. The European version (single zero roulette) has a house edge of 2.7%, while the American version which has two zero pockets has more than twice the house edge at 5.26%. In rare triple zero variants of roulette, the house edge skyrockets to 7.69%. This is why experts recommend playing European roulette only.

There are dozens of exciting variants of poker, each with its own house edge. Recently, players are shifting toward live poker variants since they’re much more exciting to play than regular casino poker versions.

Both offer fast-paced gameplay and excellent vig – 5.22% for the former and 2.16% for the latter.

In comparison, Live Three Card Poker has a 3.37% house edge on the Ante and Play bets, and 7.28% on the Pairs Plus bonus bet. If you want to play Live Ultimate Texas Hold’em, the house edge is 2.43%.

For a standard 8-deck variant, there’s a 1.06% house edge for Banco win and a 1.24% for a Punto win. Ties have a house edge over 14% (depends on the casino), while side bets may go higher or lower than that.

No, all casinos have a house edge on their games. It’s simply the way a casino survives – if there were no house edge, they wouldn’t be able to run the business.

There are plenty of live casinos out there so you may find ones with a higher house edge on identical games. This is why it’s important to do your research properly before joining a live casino. Make sure to pick the one that suits your wants and needs the best.

This is entirely up to you. Now that you know what house edge represents, you can decide on the games you play on your own. Keep in mind, though, that the most profitable games and bets have the highest house edge. 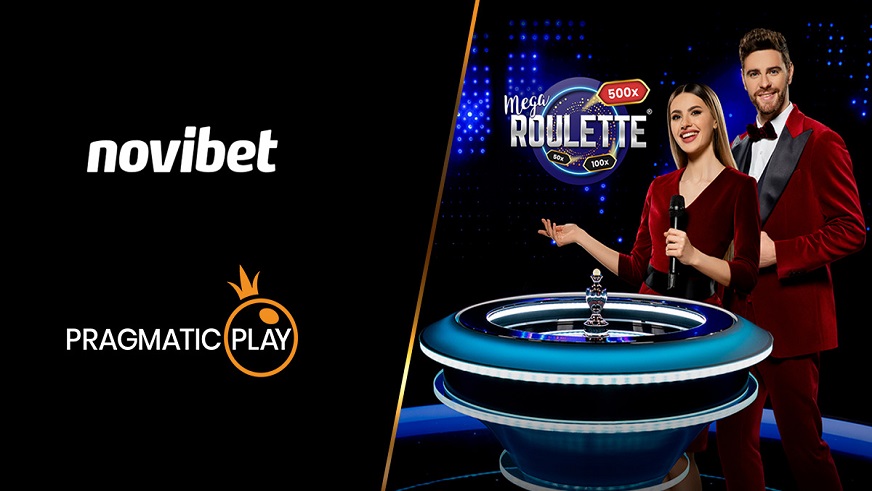 Is Playtech’s First Live Dealer Studio in Michigan a Blow to Evolution?
3 days ago