Most Engaging Live Game Shows in 2021

Live game shows play a crucial role when it comes to live casino games. They showed everyone the live dealer genre could be more than table games. The charm of real dealers combined with internet-exclusive gameplay allowed for many creative ideas to take shape. For players, it resulted in a fun experience that allowed them to win big. With live game shows, customers received something brand new and fell in love with it. 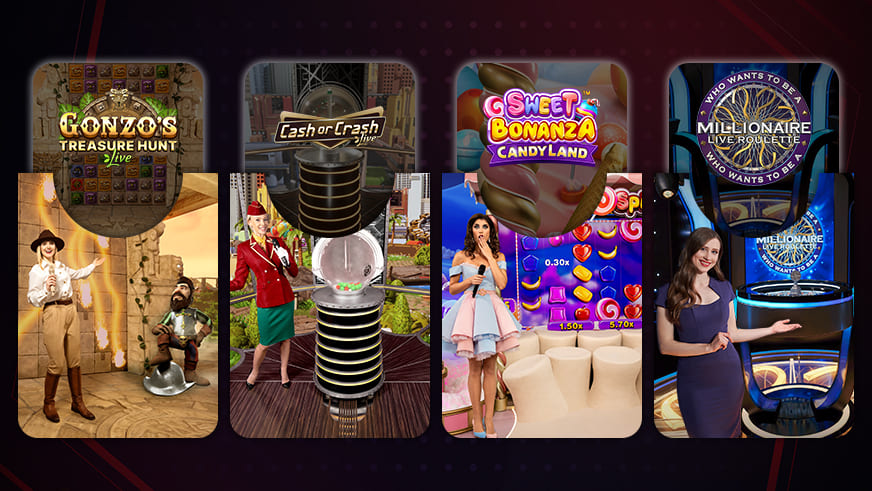 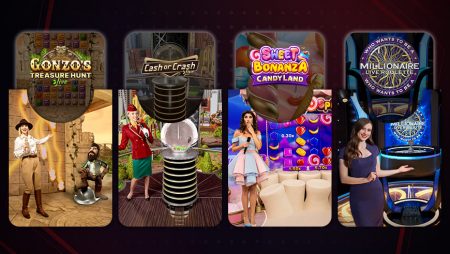 In 2021, we have seen several live dealer software providers make their mark with incredible game shows. Both Playtech and Pragmatic Play stood out this year. However, Evolution remains a cut above the rest. Quite impressive, considering Evolution’s Lightning games range also saw new additions in the same year. What live casino game shows from these developers impressed us most in 2021?

Evolution’s acquisition of NetEnt took many by surprise. However, this was no boring buyout. Instead, the developer immediately jumped at the opportunity to improve their game library with recognizable characters. That is how slot legend Gonzo of Gonzo’s Quest fame found himself in an Evolution game show! He accompanies players as they take on the challenges laid out in Gonzo’s Treasure Hunt.

The game takes place in front of a large stone wall. Players then place bets to predict what stone colour will appear on the wall. Your bet is also affected by how many picks you choose. Players pick spots on the stone wall, revealing what lies beneath. Gonzo will activate the prize drop after you pick your spots, awarding multiple special features. The wall will then reveal all stones, and award wins to players who guessed correctly.

Another fantastic Evolution game that launched in 2021 was Cash or Crash. The reason it stood out to us was its RTP. With an RTP of 99.59%, it is the highest returning Evolution game show to date. Players also do not have to forsake big wins to benefit from the high RTP either. You can win up to 18,000x by opting for a high-risk approach. That top prize goes up to 50,000x if a golden ball appears during the round.

Similar to Mega Ball, Cash or Crash draw balls from a machine to determine what happens next. Green balls allow you to progress further. Golden balls shield you from red balls and increase all payouts. Red balls end the round. Each time you draw a green ball, you can choose to take the cash, take half and keep playing, or to go all-in. How risky you choose to play it comes down to you.

Pragmatic Play’s rise to live casino fame is nothing short of incredible. The team has very quickly closed the gap between themselves and the best software providers. Using their slot fame, Pragmatic Play was able to create an impressive variety of live dealer games very quickly. Nowadays, you can play many of their titles in some of the best live casinos currently available on the market.

The team took advantage of one of their most popular slots when designing Sweet Bonanza CandyLand. The inspiration goes beyond the similar candy theme. One of the special features grants ten free spins on the Sweet Bonanza slot. Players receive cash prizes by betting on a certain number to be drawn. Other bonuses include Sugar Bomb and Candy Drop. The top prize you can win playing this game is $500,000 or 20,000x.

Who Wants To Be a Millionaire? Live Roulette

Leave it to Playtech to spring one of the most interesting games in 2021 just as the year is ending. Who Wants To Be a Millionaire? Live Roulette plays perfectly towards the software provider’s strengths. A great live roulette bundled with so many extras it becomes a game show! The core gameplay rules of roulette are kept the same. Instead, the developer adds new elements and builds brand new gameplay on top of roulette.

Each round begins with Millionaire numbers being drawn. The numbers can be activated in multiple ways. Some grant a cash prize while others unlock a bonus round. The bonus round is styled after the real-world game show. Players pick between four options, which can grant a cash prize or a loss. You can also get some help by using 50-50, Ask the Audience, and Ask the Host lifelines. 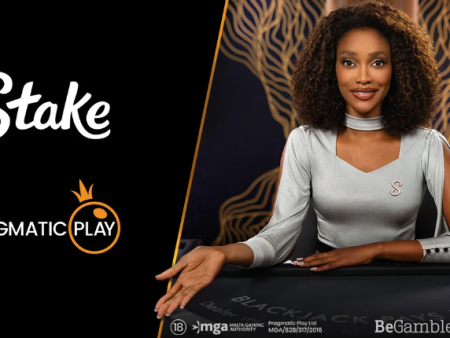