BetGames.TV, one of the few leading Live Dealer games suppliers, has netted as many as seven nominations at the prestigious online gambling industry ceremony SBC Awards. 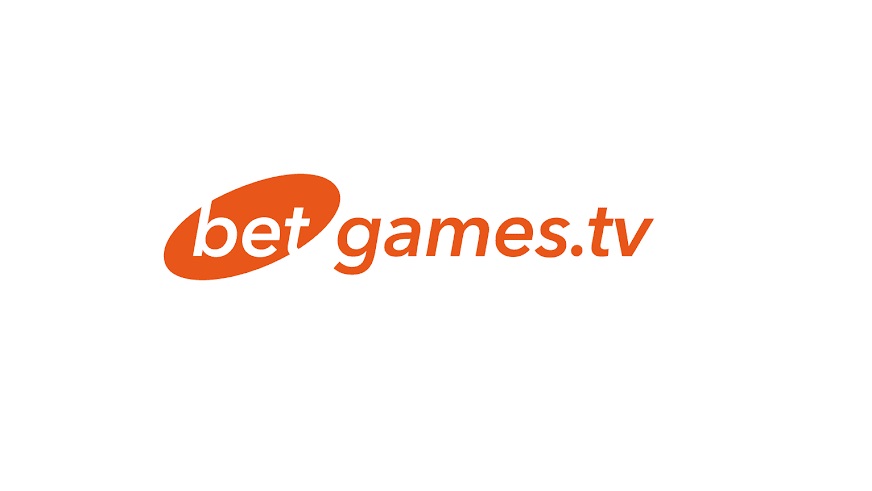 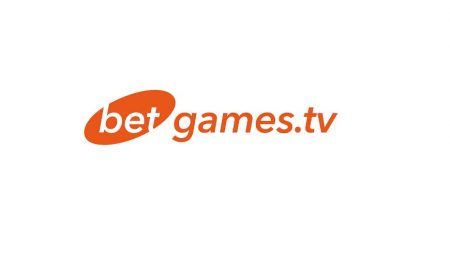 BetGames.TV, one of the few leading Live Dealer games suppliers, has netted as many as seven nominations at the prestigious online gambling industry ceremony SBC Awards.

The supplier, with the seven nominations, has broken its own record and has claimed itself as one of the few suppliers who have had that recognition by the industry.

BetGames.TV may not be as a popular brand as Evolution, but it definitely offers the same high-quality content, and the seven SBC Awards nominations are the real proof of that.

The supplier, with more than 70 operator partnerships signed this year only, including SBTech, Betway and Amelco, has a strong catalogue of in-house, unique games, which are now live across 4,000 retail locations and over 2,000 sites online, globally. It has established itself as one of the online gambling industry’ most regulated betting and Live Dealer games suppliers, with licenses to operate across Colombia, the UK, South Africa, Latvia, Bulgaria, Malta, and Lithuania.

Its quality content has received the recognition it deserves at this year’s SBC Awards. As you may as well know, SBC Awards is one of the most prestigious ceremonies which recognizes companies that have shown strong business-changing innovations and commercial success over the past year.

On this year’s SBC Awards, BetGames.TV has outmatched its own record of five nominations, and with that, it has continued to prove itself as one of the industry’s most in-demand suppliers. Last year, it received the much-wanted award “Rising Star in Casino Innovation”, but this year, it has been recognized for several of its accomplishments.

Nominated for Multi-Channel Supplier, Leader of the Year, Innovation in Casino Entertainment, Land-Based Betting & Gaming Product, Innovation in Mobile, Live Casino Supplier, and Live Streaming Supplier, the supplier’s pioneering work reflects its ability to offer a combination of extended and low-cost playing sessions for players, as well as far greater margins than its popular competitors. Last year, BetGames.TV was beaten by Evolution for the Innovation in Casino Entertainment award, but this year, anything could happen. Especially due to its effort and dedication this year, to making its offering the best possible for all interested Live Casino players.

Comments by BetGames.TV on the Nominations

Seven nominations for Live Casino products at the prestigious SBC Awards ceremony is not a small thing. That’s why BetGames.TV’s CCO Richard Hogg wanted to share his enthusiasm about it. The CCO said that as the global lockdown began in March, the company went into overdrive to make sure its retail-dependent partners across LatAm and Africa were ready to weather the storm with a host of online products that could migrate their players.

Hogg shared that BetGames.TV’s first priority was to make its winning formula and make sure newly migrated players from poker, and sport (following the cancellation of live sport due to the pandemic), felt welcome. Hogg added that he was delighted with the incredible work BetGames.TV’s global teams had put into making sure they’ve been able to use a true friend to their industry partners when they needed it the most.