Betsson Has Announced the Dates for the New Live Casino Tournaments!

Each month, you have the opportunity to participate in several Live Casino tournaments at Betsson. As we enter September, make sure you save these dates to take part and win cool prizes!

Home » Recent Posts » Betsson Has Announced the Dates for the New Live Casino Tournaments!
Casinos
by Anette
12 months ago 0 267 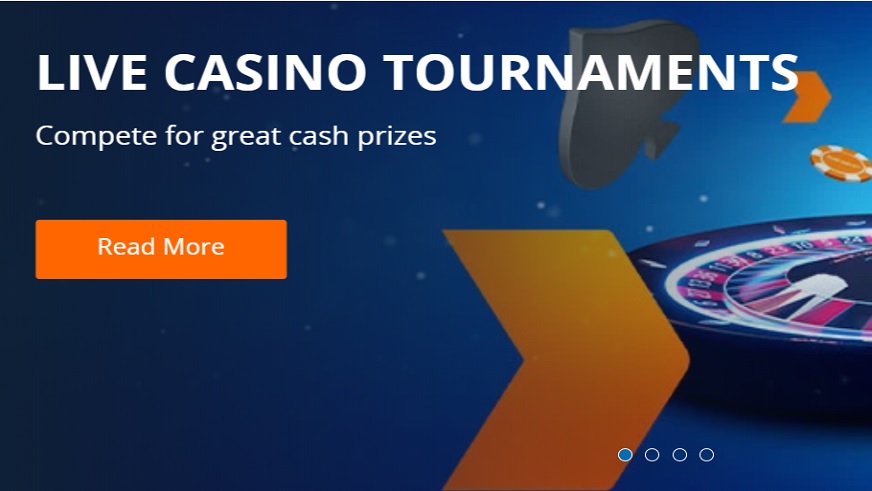 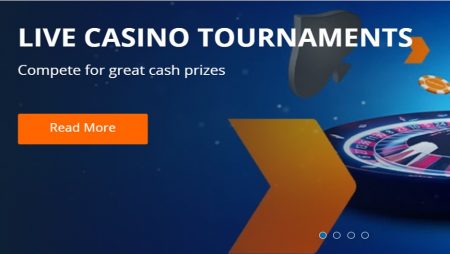 Each month, you have the opportunity to participate in several Live Casino tournaments at Betsson. As we enter September, make sure you save these dates to take part and win cool prizes!

The operator has announced the dates that you need to remember, for the five Live Casino tournaments that will be running from tomorrow, the 31st of August, until the 30th of September!

Days go by faster than we can count, and now, we’re slowly entering the month of September. For this occasion, Betsson has prepared a new batch of Live Casino tournaments that you can enjoy. You can start participating in these tournaments from tomorrow, the 31st of August, until the 30th of September. You just need to remember the precise dates for each of the five September tournaments and the specific rules that apply to them. There will be plenty of different cash prizes for grabs, so let’s get into the details!

As a general rule, you need to remember that in order to participate in any of the following tournaments, you would need to place a minimum bet of €0.20. You will be collecting points following the formula €1 net win equals €1 point. The prize pools for each of the tournaments will be different. All tournaments are running from 12:00 until 12:00 the next day.

So, now that you know the dates and possible prizes, choose the tournament you want to participate in, open any of the eligible selected games to opt-in, place your minimum bets of €0,20 and hope for the best. The leaderboard rankings will be displayed within the eligible games, and should you find yourself at the top of the leaderboard, you will instantly be awarded your prize!

For any specific tournament-related details which apply to the tournament you want to participate in, consult the Terms and Conditions section on the eligible Live Casino games.

Points you collect reset to 0 at the start of every new tournament. The leaderboard is updated every five seconds, and should there be a tie, the players with the same points will get the place on the leaderboard based on which one of the two reached the score first. Prizes are instantly delivered to your Betsson account in real cash, with no withdrawal restrictions or wagering requirements.