€100,000 for Grabs in Four Live Casino Weekly Tournaments at Unibet!

Unibet has announced the dates of the four new weekly tournaments for this month, and they come packed with prizes! €100,000 are for grabs, €25,000 for each week, so make sure you take part in them! 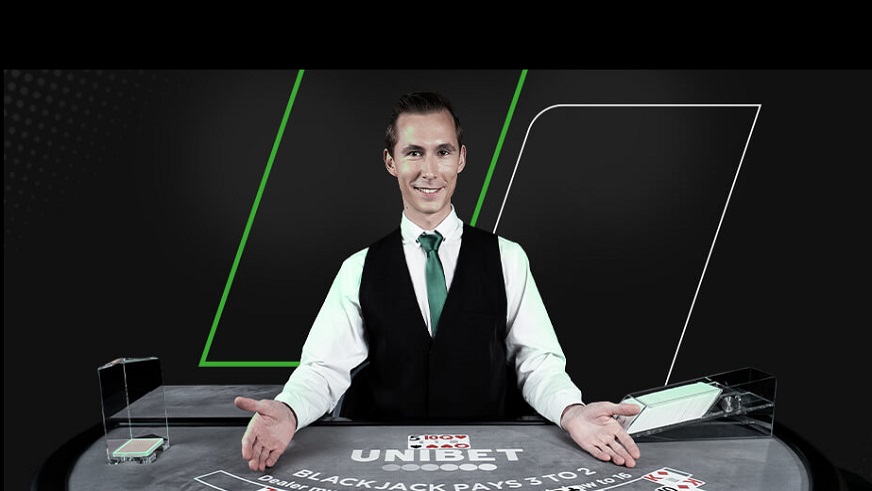 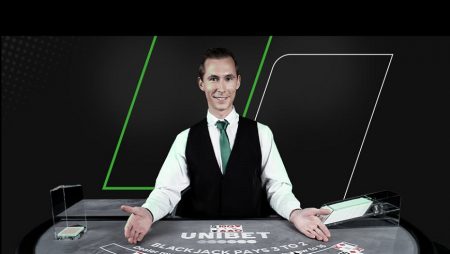 Unibet has announced the dates of the four new weekly tournaments for this month, and they come packed with prizes! €100,000 are for grabs, €25,000 for each week, so make sure you take part in them!

There will be 100 prizes each tournament, the biggest one being €5,000. You’ll be able to play your favourite blackjack, roulette and gameshow titles, so do not miss out on your opportunity to win big.

The rules, as always, are rather simple. You need to opt-in for each tournament you want to participate in. Only real money play on the selected classics, blackjack, roulette and gameshow games contributes towards the tournaments. You can see the full list of games within the tournament page, but don’t worry, up to 56 titles are at your disposal.

The tournaments start on the said dates at 12:00 (CET) and end on the 23:59 (CET). A qualifying spin is every bet of at least €0.10 or more, and you need to play a minimum of 1 (one) round to qualify for the tournament. There will be 100 prizes for grabs, and these prizes won’t have wagering requirements attached to them, so they will be credited to you in cash once the specific tournament you participated in finishes.

For a minimum of 1 round for a minimum bet of €0.10 playing Live Casino games, you could win excellent prizes at Unibet each week until the end of February and the first week of March. The promo is available on multiple Kindred Group brands.

Remember that any prize you win will be free of wagering requirements and credited to your account the minute the tournament you participated in finishes. Also, remember that Unibet’s General Terms and Conditions apply in addition to the promo terms.