It happened. Lightning Roulette is getting a physical appearance across land-based casinos all across the world, thanks to the deal between Evolution and Scientific Games. 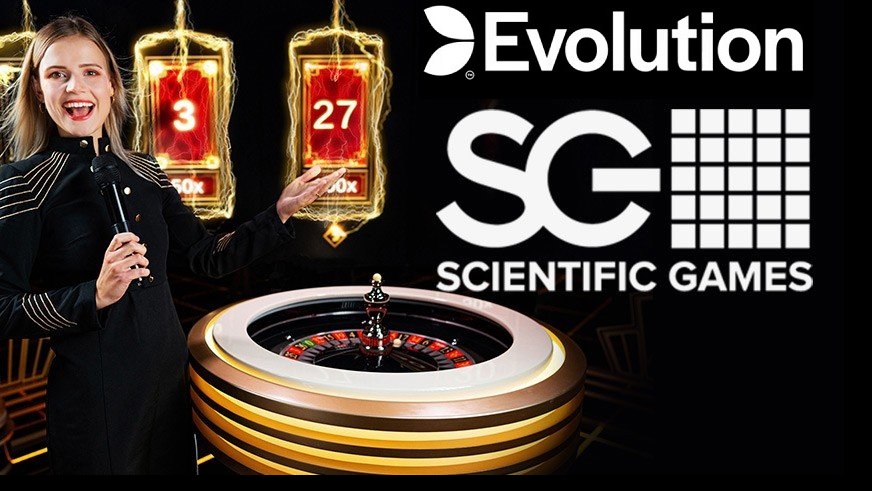 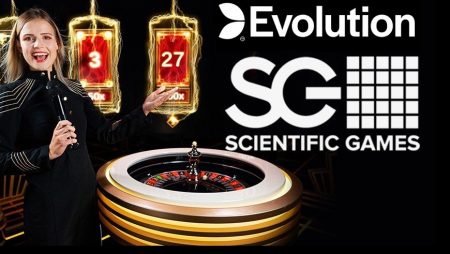 It happened. Lightning Roulette is getting a physical appearance across land-based casinos all across the world, thanks to the deal between Evolution and Scientific Games.

The two leading casino developers and solution providers have teamed up to take the Live Lightning Roulette game to the land-based gambling industry, and this is awe-inspiring.

Sure, there are many Live Casino games streamed from real, land-based casinos, some of which you have probably already played. But, now, the most amazing thing will happen: Evolution’s most popular Live Lightning Roulette, the gameshow-inspired title, will be making a physical appearance across land-based casinos worldwide.

The multi-award-winning game, with its distinctive Live Wheel and striking game setting, with random RNG multipliers, will become available exclusively from Scientific Games across brick-and-mortar casinos all across the world. This will be the first Live Dealers game by Evolution to make a transition from Live to land-based, other than the two tables which are streamed from brick-and-mortar casinos, Baccarat and Dual Play Roulette.

Lightning Roulette is one of the most awarded games by the developer, launched in 2018. It has scooped awards like Game of the Year at EGR, Product Innovation of the Year at the Global Gaming Awards and G2E Las Vegas. It features the traditional roulette wheel, but is still like no other roulette game, as it blends both advanced RNG and Live gameplay in visually stunning TV gameshow-style. When the high-payout Lucky Number wins land, they hit in the form of lightning strikes which illuminate certain numbers for multiplied wins.

So far, Evolution and Scientific Games have had a strong and successful relationship, notable in the US, Canadian and European markets. In fact, Evolution has so far developed Live versions of Monopoly, Ultimate Texas Hold’em and Three Card Poker, all popular titles by Scientific Games. So, its Live Casino solutions have already been part of Scientific Games’ platform.

What the Two Developers Have to Say about the News?

Evolution’s Chief Product Officer Todd Haushalter said that Lightning Roulette had been the most popular table game across online casinos for years so they were thrilled to have Scientific Games present it to the land-based casinos. That step would get Evolution one step closer to letting Lightning Roulette fans play the game everywhere they want to do it. Millions of players were enjoying the game, Haushalter added, so there would probably be an instant fan base ready to play the game at their local casino when given the chance. When they first created the game, it was an instant success with players, thanks to the RNG outcomes mixed with the real-world experience. Since this was the first time for an Evolution game to go to brick-and-mortar casinos, this was a really exciting time for them, said Haushalter.

Scientific Games’ Senior Vice President of Global Systems and Table Games Rob Bone added that they have watched the game’s phenomenal success on the Live scene, and couldn’t wait to make it available on the gaming floors across brick-and-mortar casinos in North America and around the globe. With its big win multipliers and trademark lightning strikes, it sure was to become one of the most visually immersive table games ever offered. It provided a unique roulette experience, Bone added, so they were all confident that in its land-based form, scheduled for launch in 2022, it would be an absolute attraction.