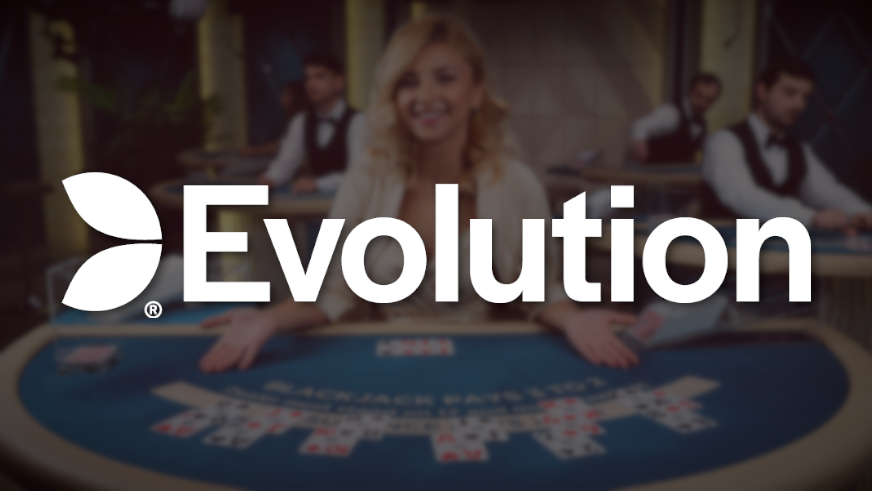 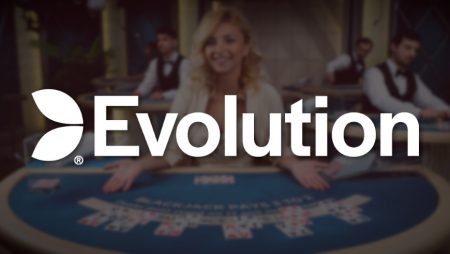 Evolution, worldleader in developing Live Casino Games has completed the takeover of NetEnt, taking 96.8% of the Swedish giant’s outstanding shares, as well as 98.6% of votes. The transaction was confirmed after the extended acceptance period for Evolution’s offer expired.

The new company will not go into the restructuring process, while the biggest news at the moment is Evolution’s decision to close NetEnt Live.

Buying Out the Remaining Shares

Following the brand change, which took place two months ago, the new company will continue to do business under the name Evolution. More importantly, it will still offer a broad range of online casino content from Evolution, Ezugi, Red Tiger, and now NetEnt. Evolution was set to acquire Netent after making an offer of around $2.2 billion back in June.

The UK Competition and Markets Authority approved the transaction last month, after a thorough two-month review whose aim was to analyse whether the move would weaken the competition in the country’s online gambling market. Additional approval, from the corresponding Maltese regulator, was obtained on September 29, 2020.

Since the acceptance period started on August 17 and was set to expire by the end of October, Evolution had initially expected to complete the deal by November 2. After the latest update, the leading producer of live dealer games also announced it had started a mandatory buy-out procedure under the provisions of the Swedish Companies Act. The goal of this move is to take control of NetEnt’s remaining shares.

At the same time, the developer of online games has requested the delisting of the company’s shares from Nasdaq Sweden. According to available information, the last day for trading will be announced once the stock exchange makes the final decision.

NetEnt Live Goes Out of Business

Proceeding with the plans of creating a more prominent company, Evolution has started the reorganisation of NetEnt, which should end with its full integration. Among other things, this means Evolution management will take control of NetEnt’s operational responsibility.

Again, the restructuring aims to streamline the business of creating slot games, and has also led to the closing down of NetEnt Live.

Evolution pointed out the new measures were in accordance with previously set goals. According to the statement, posted recently, the latest move will have a significant impact on business support units working within the firm.

The current Chief Executive Officer of NetEnt, Therese Hillman, will remain at her position, from which she’ll continue to oversee and integration of two companies over the next couple of months. She will leave the office in the second quarter of 2021.

According to the Live Casino experts, the new company should be well-positioned to have a significant market presence. 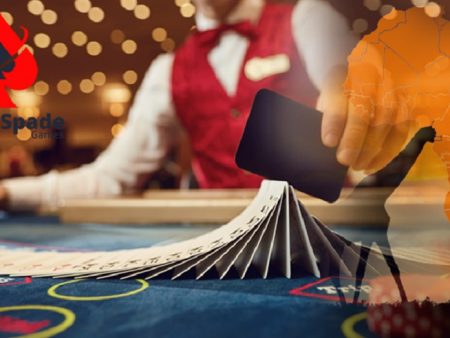 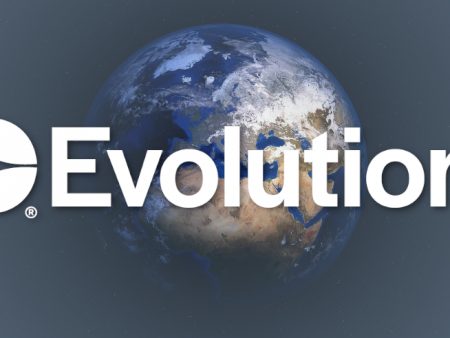 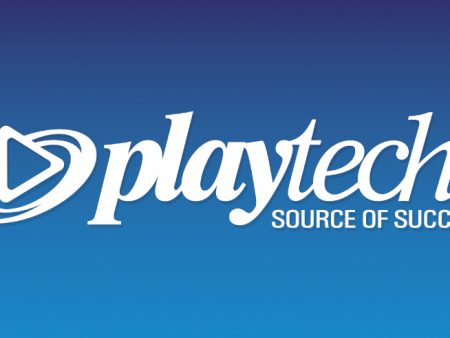