Evolution Continues to Expand Its US Market Presence

Evolution has been a force in the live dealer games for many years. The team gained global popularity by staying at the forefront of live casino innovation. Their success made them an unstoppable juggernaut, so their games appearing in the US was only a matter of time. We already covered Evolution’s existing expansions and talked about how they performed above our expectations. It does not seem like they are slowing down, either. 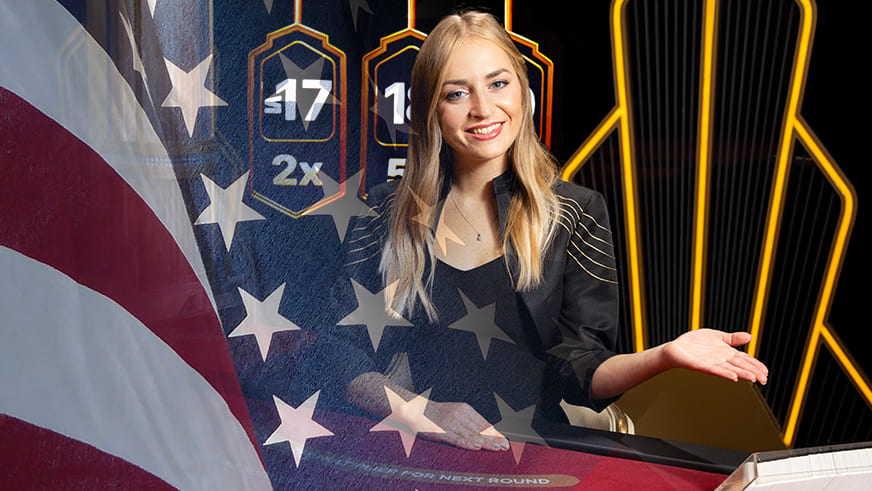 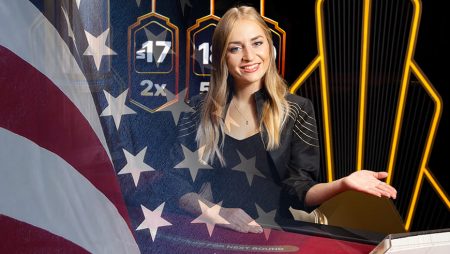 The developer has been hard at work scoring new deals and growing their presence in the United States. They expanded their offering to more operators that accept US players. They recently launched a new studio for live dealer games for American audiences. All of this caps off with two successful game launches and Evolution buying up DigiWheel. Join us as we recap the latest news about Evolution’s US expansion.

The iGaming community woke up to what is now a familiar sight: Evolution making headlines. This time around, it was due to Evolution’s acquisition of DigiWheel. DigiWheel is the company behind the first patented gaming wheel. Since then, the company created a portfolio of innovative and unique digital technologies. Now, all those patents and tools will be available to Evolution to make their games even better.

Similar to previous acquisitions by the company, DigiWheel will continue to exist as a brand under Evolution. This places it alongside NetEnt, Red Tiger, Ezugi, and Big Time Gaming, which all continue to launch products. However, similar to the NetEnt purchase, we can expect DigiWheel’s assets to appear in future Evolution games. The acquisition is worth one million euros and should be concluded in late 2021.

Just this October, Evolution expanded its list of US-based operators even further. On October 6th, the company strengthened its partnership with Betway. As part of the arrangement, Evolution will provide online live casino and ‘First Person’ RNG-cased casino games. These releases will be available to customers in the US states of New Jersey and Pennsylvania.

As part of the arrangement, several classic casino games will become available at Betway. This includes a wide range of games, including roulette, blackjack, baccarat, and several poker variants. This expansion comes naturally given that Betway already hosted NetEnt games, which are part of the Evolution group. Betway’s CEO expressed enthusiasm they will be able to offer Evolution’s world-class games to their customers.

Additionally, Evolution announced they were launching a custom, dedicated live casino studio in New Jersey. This new dedicated area will provide Penn Interactive’s Barstool brand with branded games for its customers. This development is an extension of Evolution’s existing services to Penn Interactive’s Barstool brand. The brand is present in Michigan, New Jersey, and Pennsylvania.

The arrangement will also expand Barstool’s selection of NetEnt and Red Tiger games. NetEnt online slot games will launch in West Virginia later in the year. Meanwhile, Red Tiger releases are scheduled to launch in Q4 2021 in Michigan, New Jersey, and Pennsylvania. Jon Kaplowitz, Head of Penn Interactive, said they were especially excited to launch a custom Barstool-branded studio with Evolution.

While all of these new developments are happening, Evolution has been knocking it out of the park with its latest game launches. The recent months saw the releases of both Cash or Crash Live and Live Fan Tan. Both releases have proven themselves quite popular with both American and international audiences. Cash or Crash Live continues to deliver exciting game-show action to casino members. Meanwhile, Live Fan Tan brings a game popular in real-world Asian casinos to a wider audience.

These new titles will no doubt continue to help Evolution grow in the US live casino market. Evolution continues to make new partnerships and expand existing ones, making them an increasing presence in a relatively young market. As more states change their laws, we have no doubt Evolution’s growth will continue at a breakneck speed. We look forward to seeing what comes next! 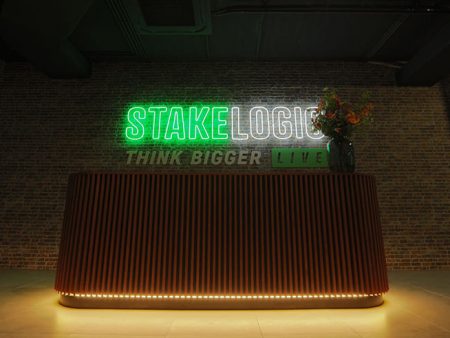 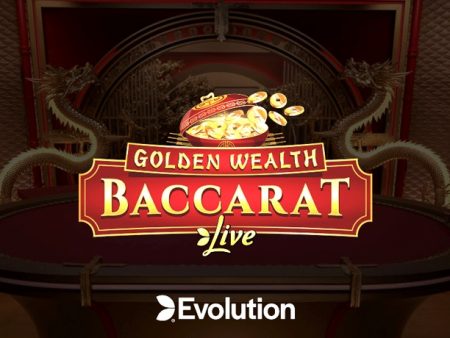 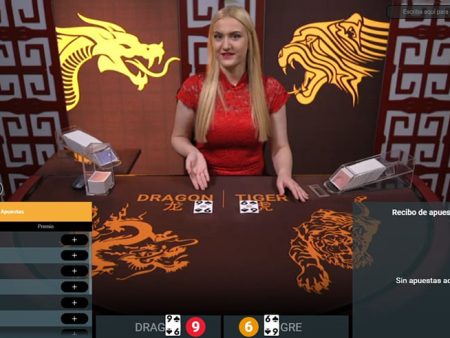 Join the €5,000 Trick or Treat Tournament at Mr Green This Halloween!
4 days ago

How to Play Quantum Blackjack Plus by Playtech
1 week ago