Evolution Gaming and BetMGM Sign a Deal for US Market Expansion

Evolution Gaming, the leader in Live Casino games development, continues its expansion in the US with a deal signed with BetMGM, the joint platform between GVC Holdings and MGM Resorts International. 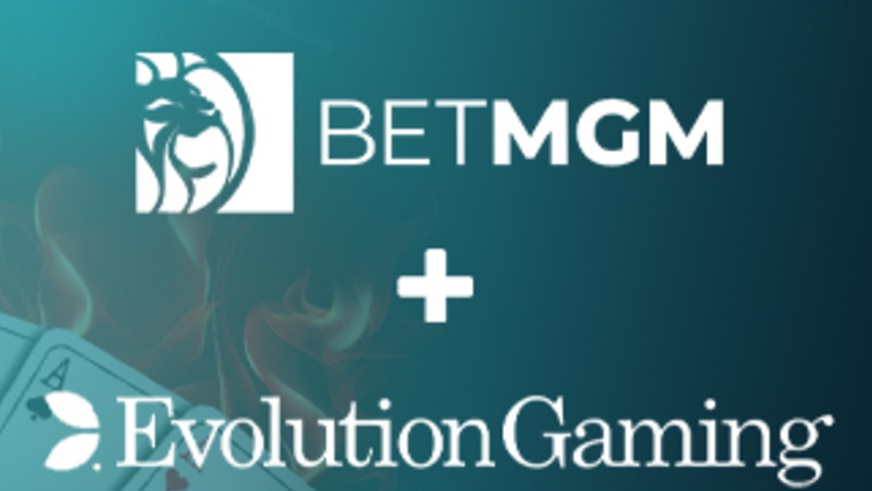 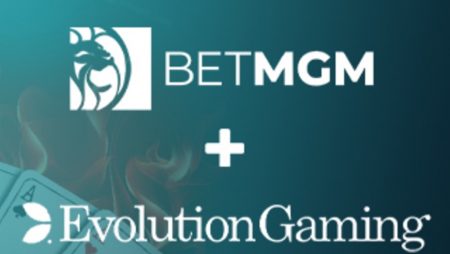 Evolution Gaming, the leader in Live Casino games development, continues its expansion in the US with a deal signed with BetMGM, the joint platform between GVC Holdings and MGM Resorts International.

The US online gambling is on the rise, and the developer found the right opportunity to expand its reach on the market even further, by partnering with one of the most powerful online gambling brands in the states, BetMGM.

It is no secret that Evolution Gaming, being the leader in Live Dealer games development as it is, continuously makes partnerships with powerful foreign companies as part of its strategic expansion plan. This time, the developer has partnered with BetMGM, a prominent online gambling site, operated by the UK-based GVC Holdings and the US giant MGM Resorts International. BetMGM is the US market-leading sportsbetting and gambling platform based in New Jersey, which was established in 2018, July, thanks to the US Supreme Court’s decision to amend the US federal Professional and Amateur Sports Protection Act, or otherwise known as PASPA. The agreement will see the developer powering its Live Casino services and offering to BetMGM’s brands all across the US.

Initially, this partnership will result in a number of developer’s live table games, as well as TV game show-style titles, being made available to all players at BetMGM, as well as its sister brands Party Casino and Borgata Online. These games will be streamed from Evolution Gaming’s Live Casino studio in New Jersey. Afterwards, the deal will extend the existing Live Dealers games line-up delivered for BetMGM by Ezugi. Ezugi, as you remember, became part of Evolution Gaming when the developer acquired it in January 2019.

Following the New Jersey launch, BetMGM brands will work in tandem with the developer, to help ensure they are all among the first in the market in Pennsylvania and the newly-regulated market in Michigan. All of this will coincide with the launch of brand new studios that Evolution will open in these two states.

Statements by the New Partners

Evolution Gaming Malta’s Chief Executive Officer Johan Nordstorm stated that everyone at Evolution Gaming was honoured to have been chosen by BetMGM to be partners in the fast-developing US Live Casino market. As Nordstorm put it, that was a natural extension of Evolution Gaming’s existing partnership and year-long relationship with GVC Holdings’ brands.

BetMGM’s Vice President of Gaming Matthew Sunderland added that BetMGM was formed with a crisp-clear objective: to lead online gaming and sports betting in the US. Being the undisputed innovator and absolute leader in Live Casino offering for digital gaming, Evolution Gaming was the perfect fit for BetMGM, Sunderland said. The developer offered everything they needed to enable their brands to roll out a world-class, extremely rich online Live Casino gaming experience across the United States, and Evolution’s new state launches roadmap was very much in line with BetMGM’s alongside building on their current leadership position in iGaming in New Jersey.