For many live casino players, Evolution Gaming and live dealer titles are the same thing. The developer has been instrumental in growing the medium from its infancy into the juggernaut it is today. As the leading force in that transformation, Evolution’s team had to prove to the world live casinos had a future. Something that is becoming obvious with every passing day. 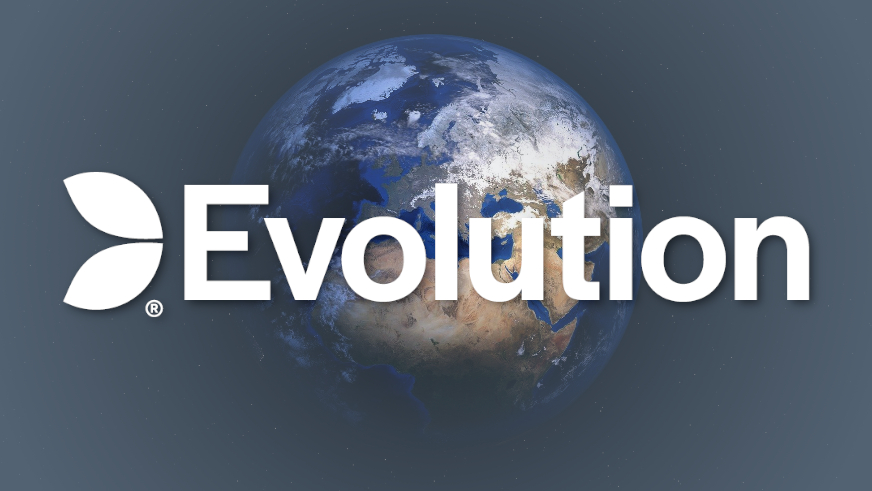 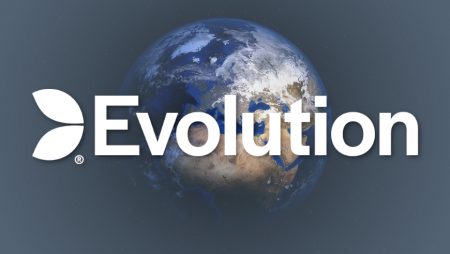 While it can certainly seem like live dealer games are everywhere, they are still relatively new. They have blitzed through Europe and the remainder of the globe, thanks to Evolution Gaming’s aggressive expansion. Now, the software providers sets it sights on new markets. Ones that have not yet experienced their latest titles like live casino Craps.

Not too long ago, Colombia has taken steps to regulate its online gaming market. This move brought many local players no small amount of joy. We can only imagine they were doubly excited to hear Evolution Gaming releases would be immediately available to them! In Late October, the developer announced it would be the first live casino supplier to launch games in Colombia.

They collaborated with Zamba.co, one of the largest Colombian gaming websites. It is a joint venture between Vicca Group and GAMING1, an international online platform provider. Vicca Group’s CEO Rodrigo Afanador, was quite positive while commenting on the partnership. He said, “Adding Evolution Live Casino games will ensure Zamba is the online casino market leader in Colombia.”

As part of the agreement between the two groups, Evolution Gaming’s casino classics, game show titles and Spanish speaking tables will be available. The company’s chief commercial officer, Johan Nordstrom, said they are confident their game portfolio is a perfect fit for Zamba. He also says their First Person games, launched earlier in Colombia, performed extremely well.

Even More US partnerships

Evolution is also making incredible inroads in the US market. There, the live casino developer recently made several agreements with operators. As a result, their titles are available to more US-based casino members. The United States has always been considered a difficult market for outsiders, so their growing success there is admirable!

Their first agreement was with a US company called Wynn Sports Interactive. This means WSI is able to offer Evolution games in New Jersey to start with. This offering will eventually expand into other states! Players can enjoy a variety of titles such as the entire suite streamed from Evolution’s Atlantic City studio. This includes games like Infinite Blackjack, Three Card Poker, and Dream Catcher, among others.

Only a few days later, Evolution would secure a partnership with the FanDuel Group. That means US players will be able to enjoy their games through FanDuel’s casino product offering. According to the arrangement, Evolution would first provide titles streamed from their studio in Pennsylvania. This will complement FanDuel’s existing library of live casino games by Ezugi. Which just so happens to be owned by Evolution Gaming, making this an indirect expansion of an existing partnership.

Plans for the Future

Despite recent events, Evolution has done incredibly well in 2020. Just recently, they have taken home not one but two awards! The first was for Digital Industry Supplier of the Year at the Global Gaming Awards. The second was Casino Supplier of the Year at the EGR Italy awards. The team has also reported strong third quarter results, showing their recent moves are more than just random guesswork.

What comes next? In the report, Evolution’s CEO Martin Carlesund mentioned Germany is on its way to be the next regulated market in Europe. This will undeniably require their attention, but it might lead to a short-term loss of revenue there. He also confirmed they saw great success expanding in Pennsylvania. According to mister Carlesund, even more studios are planned in a variety of locations.

There was also mention of finalising the agreement for Evolution to acquire NetEnt in the fourth quarter. If that were to happen, it would truly be an excellent way for this software provider to end the year. While we cannot say for sure what the team has in store for us, we are certain about one thing. Evolution is showing no signs of slowing down any time soon. Betting on their continued growth is definitely a safe wager.