Ezugi Gets Its Colombian Studio Certified by the Gambling Regulator Coljuegos

Ezugi, one of the oldest Live Casino providers, has received a certification by the Colombian gambling regulator Coljuegos, for its local state-of-the-art studio on the market. 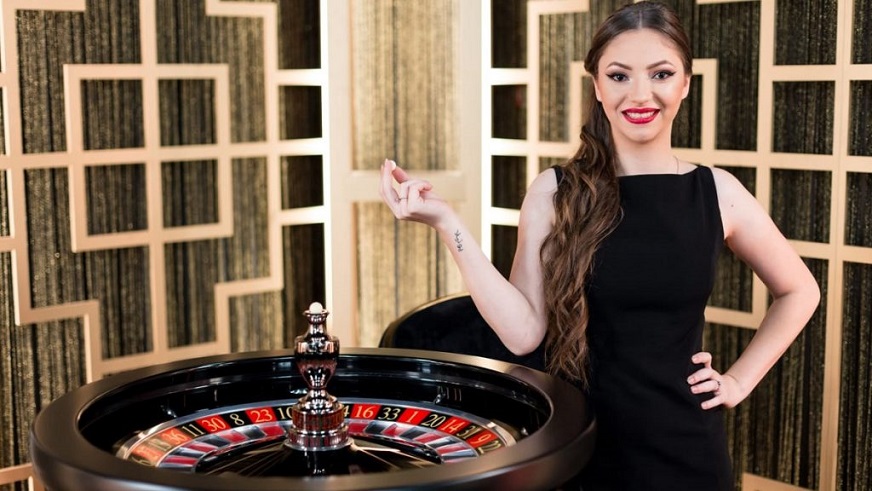 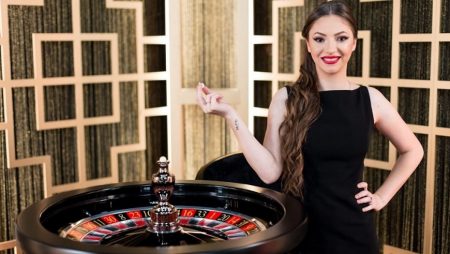 Ezugi, one of the oldest Live Casino providers, has received a certification by the Colombian gambling regulator Coljuegos, for its local state-of-the-art studio on the market.

The developer announced the news at the beginning of this month; therefore, its world-class games are already available to players from the market with local characteristics. Stay with us to learn more about it.

Ezugi, as you as well know, is one of the leading Live Casino specialists, part of Evolution Gaming Group as of a few years ago, which is behind some of the most exciting Live Dealers games ever.

The market-leading developer has made it possible for Colombian players to enjoy its games even better. It has secured the certification needed for its local Colombian studio by the gambling regulator Coljuegos. The regulator has audited the studio, in collaboration with the trusted BMM testing house, and given the developer the approval for its Colombian studio, where Ezugi will stream a huge range of Live Dealers games. In fact, the regulator has already given the provider the green light to begin streaming these games to players and operators.

About the studio, it is already open, allowing Colombian players to join seven gaming tables, with native Spanish-speaking dealers. Colombian players can enjoy Unlimited Blackjack, Baccarat, Roulette and standard Blackjack, designed to appeal to them specifically, even though more tables are planned for the upcoming months as the Colombian market continues to grow.

The developer will make sure to customize the betting limits based on local Colombian players’ demand, showing its commitment to deliver the very-best products for the market. Being the leading provider of Live Dealers games in both emerging and already-established markets around the world, Ezugi combines immersive studio environments, cutting-edge technologies and professionally trained dealers, to deliver a best-in-class Live Casino experience. The developer plans nothing less for the Colombian market. It will ensure players get the very best treatment, the best odds and betting ranges and the friendliest native speaking dealers and hosts ever. So, if a player from the market, brace yourself, as you’re about to get mind-blown by the quality of Ezugi’s games.

What the Developer Had to Say About the Certification?

Ezugi’s VP Americas Mónica Umaña said that they were all delighted to have received the certification they needed, confirming that their studios, games and technologies were meeting the required standards in the fast-growing and regulated Colombian market.

Umaña added that they all believed the Live Casino scene would quickly become a significant vertical in its own right, so they were looking forward to launching their games with operators over the next months now that they had the necessary approval and certification to do so.

Finally, Umaña shared that they would be initially launching seven native Spanish-speaking tables and they expected the number of tables to double during the year, as they built out their Colombian studio in line with the growing demand they believed would come from the market. She hinted that as a further offering, Ezugi would be offering their players private tables to cater to their demand.