Is Evolution Setting New Jersey on Fire with Its Electrifying Lightning Roulette?

Lightning Roulette was an incredible experience when it first launched. Unfortunately, not everyone had the pleasure of trying it then. Due to local regulations, Evolution’s games were not available in many markets. Fortunately, the team is hard at work to fix that issue! New Jersey players can now enjoy Lightning Roulette in online casinos based in that state.

Home » Recent Posts » Is Evolution Setting New Jersey on Fire with Its Electrifying Lightning Roulette?
News
by Fred
1 year ago 0 553 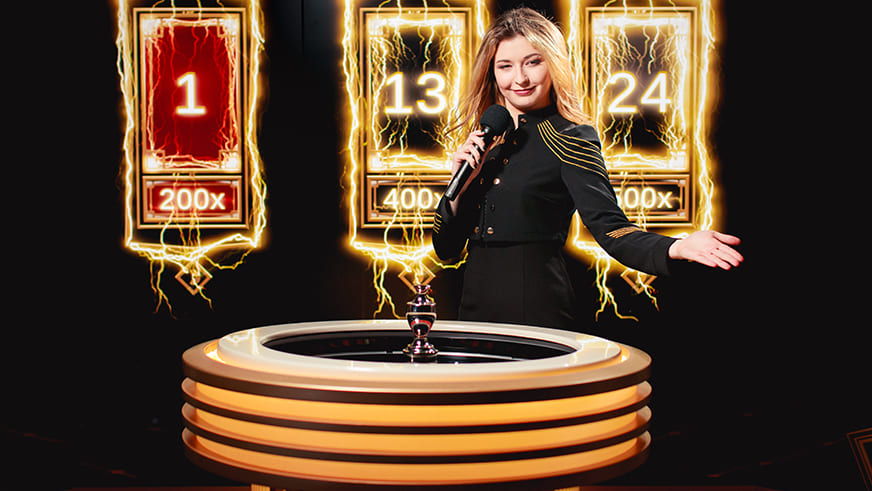 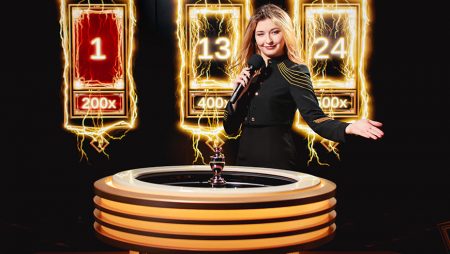 The game was highly successful in all other markets it launched. Will it repeat its electrifying success in New Jersey? Signs are pointing to yes if past releases are any indicator.

Jeff Millar, Evolution’s North American Commercial Director, was also optimistic about the launch. He said the team was delighted to release Lightning Roulette in the state. Mr Millar is confident both operators and players in New Jersey will love the game, considering its immense popularity in Evolution’s network.

Perhaps the most exciting part of the announcement came with Evolution’s further comments about Lightning Roulette. Mr Millar mentioned the company aims to install a Lightning Roulette table in each US state where Evolution has a live dealer studio.

Of course, Evolution achieving that depends on getting the necessary regulatory approval in other states. However, Mr Millar is confident that Lightning Roulette can take the entire US online gaming market by storm.

This live casino game first launched in 2018. The game was immediately successful owing to its unique element. Each round, the game chooses up to five numbers to become lucky. Each lucky number appears with a randomly drawn multiplier. The available multipliers are 50x, 100x, 200x, 300x, 400x, or 500x. You receive the boosted payout if you win a Lucky Number through a straight bet.

Evolution kept the game’s RTP at 97.3% despite the increased rewards. They achieved this by decreasing the prize for straight bets. Instead of the standard 35:1, Lightning Roulette’s straight bet pays 30:1 without a multiplier. The Lightning multiplier cannot affect other wagers. As such, their payouts remain standard. These features come paired with a unique black-and-gold studio design that is iconic for the Lightning games series. The design side of Lightning Roulette is incredible. The user interface is also very intuitive and easy to use. All of these factors play a role in making this game one of livecasino24.com’s all-time favourites!