Baccarat is a card game many punters are familiar with. Exactly where it came from and who invented it is uncertain. Some sources say the French took it from the Italians after the Franco-Italian war in the 15th century. Others say it is far more recent, dating back to the 19th century, instead. No matter who invested it, it was the suave charm of James Bond that made it eternally popular. 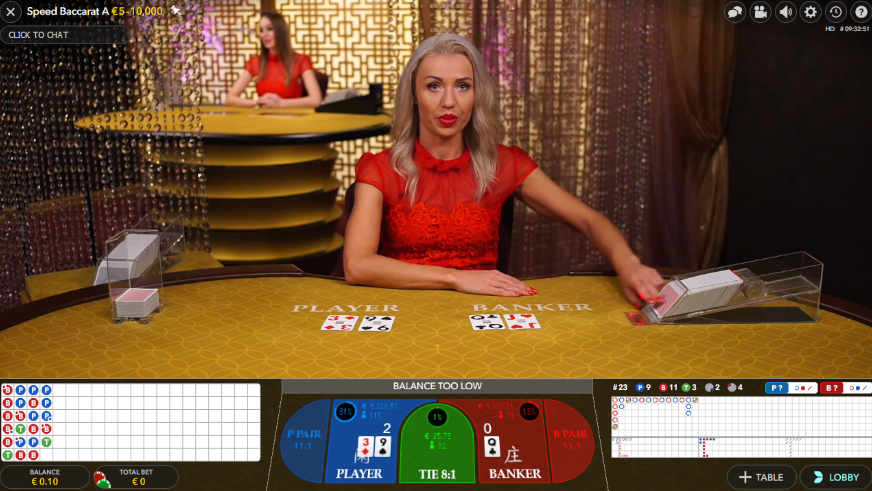 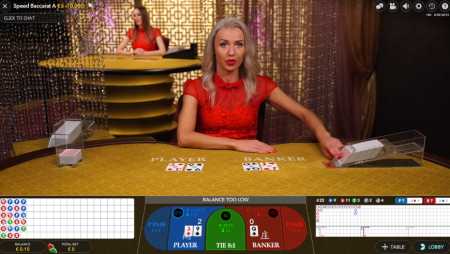 And while Mr Bond may have come and gone, baccarat remains a popular game. Its relative simplicity makes it appealing for casual players, and serious gamblers can still enjoy strategizing and maximizing each hand. It’s no surprise that a release as well-known as baccarat would have quite a few variants to keep things interesting. Let’s take a look at some of the most notable offered by Live Dealers.

If you’re looking for something that shakes up the standard round of baccarat, Dragon Tiger is the game to choose. Rather than the contest being between the dealer and player, the conflict rages between Dragon and Tiger! This release changes the value of cards, placing them in ascending order. The weakest card is the ace, while the strongest is the king. Each round is played with only one hand, instead of two.

With just one hand per round, it’s much easier to keep track of what’s going on. At the same time, it also makes the game much more fast-paced than what punters are used to. Combine that with changed card values and new bets, and it can be quite confusing for new gamblers! As such, we recommend Dragon Tiger for experienced baccarat players looking for a new, but a familiar challenge.

Is fast-paced action your thing, but you still want a game where you can use a regular live baccarat strategy? If so, Speed Baccarat is the top pick for you. The time spent in between each round is cut down significantly, thanks to all cards being dealt face-up immediately. This means the results are known as soon as all the cards are on the table. You can expect to save around 20 seconds on each round.

Once again, we suggest you pick this variant if you’re already familiar with baccarat. It follows the same rules, so there’s no learning curve to account for. But since the aim of this release is for each round to complete quickly, it can be hectic sometimes. If you’re still learning baccarat, we definitely wouldn’t recommend trying the faster version.

Baccarat players quickly figured that staking on the banker was usually the way to go. To counter this, casinos introduced a 5% commission on banker bets. We’re certain a fair number of punters at some point stared at their screen and wished the annoying extra cost was gone. And what gamblers want, software providers create! On top of removing the commission, they also added a new Super 6 side bet.

Naturally, operators wouldn’t be too keen to host this game if it meant they lost money. As a result, No Commission baccarat has a reduced the payout of a banker win if they win with a 6. Due to the inclusion of Super 6, another rule has been added, which says main bets must be placed before side bets. This adds to the house edge of No Commission Baccarat. It’s not the Holy Grail we were hoping for, but it’s still a lot of fun!

This variant isn’t about any gameplay difference. In all aspects, it plays similar to any other baccarat round. The difference lies in how the dealer reveals the cards! After players make their bets, the dealer starts revealing the cards. The least popular wagers are revealed normally. But for the most popular bets, cards are revealed slowly, with the dealer turning up the edges. It gives you a hint at what the card will be, building suspense and adding to the experience!

There’s not much to say about this variant. It is nearly identical to baccarat squeeze, except you’re the one slowly revealing the card. A dealer sets cards face down on a glass panel, which displays their value. Then, gamblers are given ten to fifteen seconds to squeeze the cards and slowly reveal them, before the round ends. It’s great for immersion, but rounds tend to be much slower as a result. 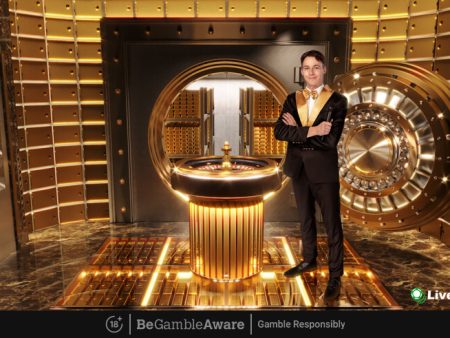 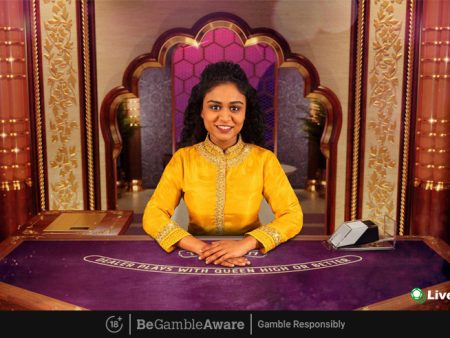 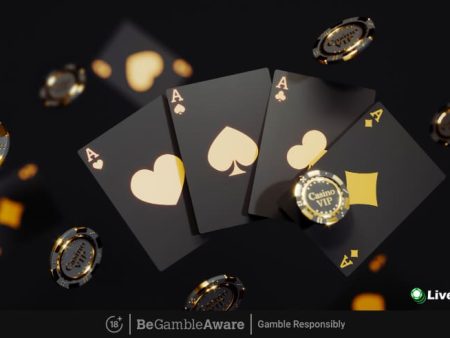