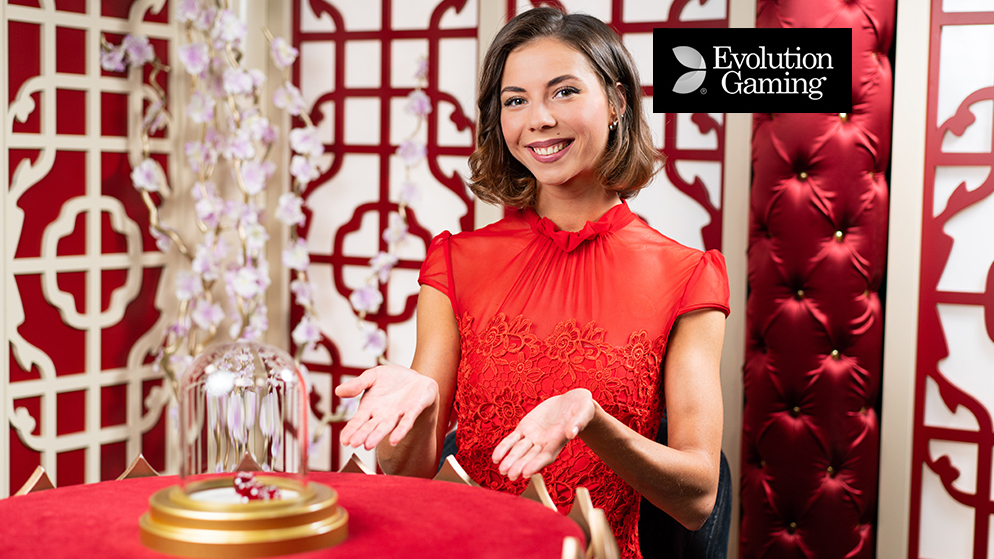 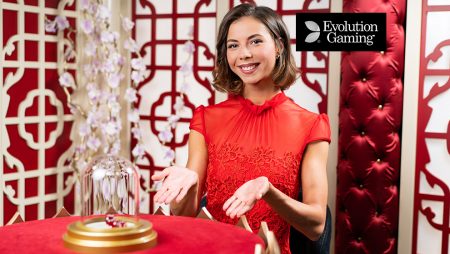 If you are looking for a super enticing game of chance, Live Super Sic Bo is the game for you. This Evolution Gaming product is in the form of the classic Sic Bo game, but with a twist. In it, players have to predict various outcomes of three standard dice which have been rolled. However, this is not all.

In Evolution Gaming’s variant, the fun is taken up a notch. This is done by adding an RNG element in each round which can multiply players’ deposits up to 1000x. The thrill of seeing your predicted total multiplied by a 1000 is not matched by many things out there.

How to Play Super Sic Bo

Live Super Sic Bo is a fully immersive game of fortune in which three standard dice are used. They contain numbers from one to six and are rolled for players to bet on their outcomes.

This live casino game is made even better through Evolution Gaming’s use of highly skilled hosts. They tell players how to place their bets and at the same time communicate with them.

The main focus in the studio is on the contraption which is used to roll the dice. It is actually a glass box with a vibrating bottom which contains the three dice. The mechanism behind the device’s operation is simple, but the thrill which it provides is extraordinary.

Seconds before the dice stop vibrating, bets are closed and the fun is about to begin. However, not before something else happens first. That something is the increase of players’ potential winnings by as much as 1000 times. Random Number Generator technology is used to multiply players’ winnings 10x, 25x, 50x, and sometimes even by 1000 times.

All of this is done in a completely fair environment. All selected outcomes for the win multiplier are selected completely randomly using RNG technology. Furthermore, the fact that the multipliers are provided after bets have been closed makes sure that manipulation of outcomes is impossible.

In terms of excitement, Evolution Gaming has timed several game features in a certain way to facilitate maximum thrill. For example, only seconds before the outcome is given, the multipliers appear. This really increases the excitement in players and adds another dimension to the classic Sic Bo game.

When it comes to betting, a player basically bets on the total sum provided by the three dice. The player can predict the correct outcome or several other bet options. These include whether that number is odd or even and combinations of odd and even numbers. Groups of numbers (Small – 4-10 and Big – 11-17) are also available, as are any triples.

Finally, Live Super Sic Bo comes integrated with a very useful live chat option. The live chat option comes in quite handy when trying to see how others are betting. Another thing which helps when deciding which bet to make is the board with the outcomes of previous rounds. There players can see all possible statistical information relating to recent games.

There are not a lot of cameras that players can use to see the action from different angles in Live Super Sic Bo. However, the ones which are enabled are more than enough for a game of this type.

In addition to the live cameras, computer generated technology is also entwined in the live stream. It is used to record bets and show multipliers and it is integrated perfectly with the live camera feed. 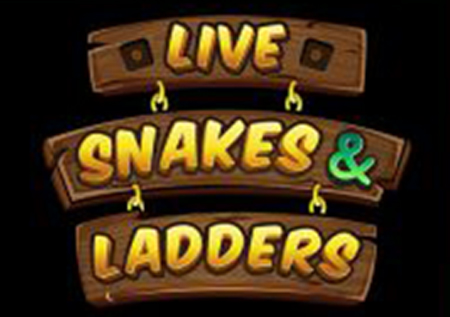 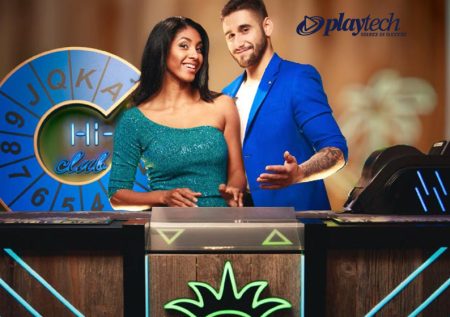 Hi-Lo Club Live
Hi-Lo is not a new casino game by any means. Playtech just made it nicer in this live version.
Play Now 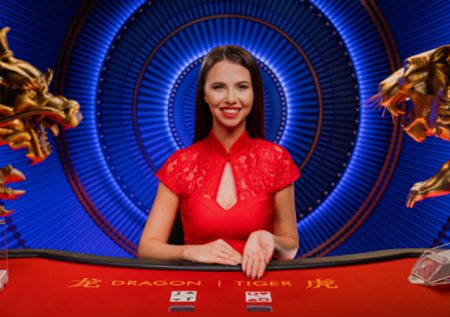 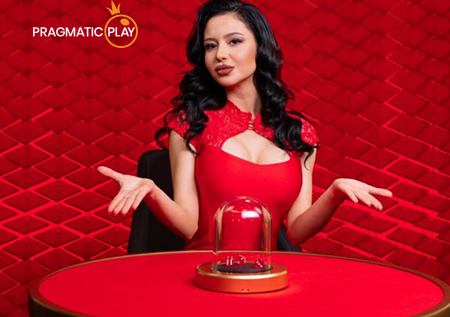 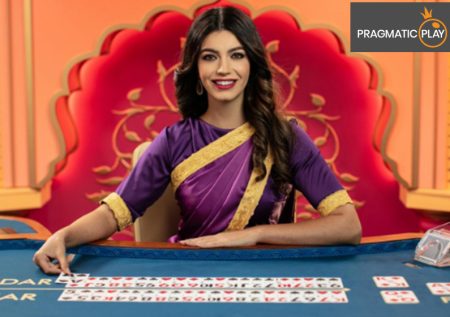