It’s often easy to forget there’s a world outside of the big four live dealer games. Blackjack, roulette, poker and baccarat seem to naturally dominate every conversation they are a part of. They’ve been around for ages, and remain the most popular releases to this day! And while they’re fun, we can’t help but look for something different.It was then that we decided to give Sic Bo a try, and we were incredibly happy that we did! 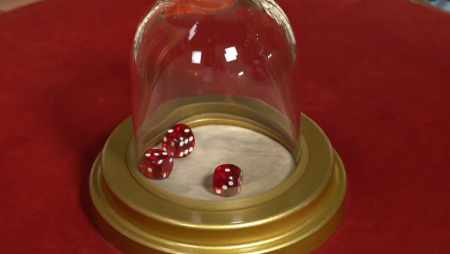 For those of you who haven’t heard of Sic Bo before, you shouldn’t be surprised. The game is far more popular in Asia’s land-based casinos, and never really took off in the West. The daunting look of its large table can seem intimidating at first. But that’s why your good live casino friends are here to help! We’ll break down the details, and teach you all there is to know about this Asian sensation.

The table looks quite similar to a roulette table. Unlike roulette, it’s not immediately intuitive what each part of the table means. These things will become more obvious as we explain the basics. The round starts with the dealer picking up three dice, and throwing them on the table. The sum of these three dice will produce the result on which players bet on.

You can make a multitude of different bets. Like in roulette, you can bet directly on a number. It’s a high risk play, but one that comes with the biggest reward! Alternatively, you can try your luck at wagering for a specific combination of dice. This can include double or triple match dice, or just a random combination of two dice, like one and two or three and five.

Another thing you can wager on is whether the total dice combination will include a certain die. So, for example, you can set a chip down for the one die to appear. The more one dices appear, the better the payout! Last, but not least, are small and big bets. You’re wagering that the sum total of three dice will be less than ten or more than eleven.

For new players, the best approach is playing it safe. That means taking advantage of small and big bets, as well as various dice combination wagers. There’s no sure-fire way to win, mind you. The strategies we have only increase your odds, due to the fact they cover frequent winners and the occasional sizeable prize.

So what stakes should you put your money on? We know two that balance the fun of potential big wins with the relative safety of low wagers. The first is to bet three coins on number nine, and then two coins on a double one, double five and double six, respectively. Alternatively, bet three coins on twelve, and two coins on double one, double two and double six. The return is the same in both cases.

If you’re willing to play it risky, we have a few more betting strategies you might want to consider. However, we advise against playing these particular stakes until after you’ve gotten familiar with Sic Bo. Even then, these are bets we’d only advise to punters who can afford to burn a bit of cash. Expect to lose a big of money before gaining it back.

We understand the feeling of light apprehension with Sic Bo. When we first saw the table, we were a bit put off, too. It lacks roulette’s timeless style, and the various dice combinations can look quite daunting at first glance.

But it doesn’t take long for the true thrill of playing this release to show itself! Once you get used to its rules, it’s quite a fun game. You can use one of the strategies we recommend, or try to find one that suits you better. No matter which road you take, we wish you all the luck in the world with the dice! You’re going to need it. 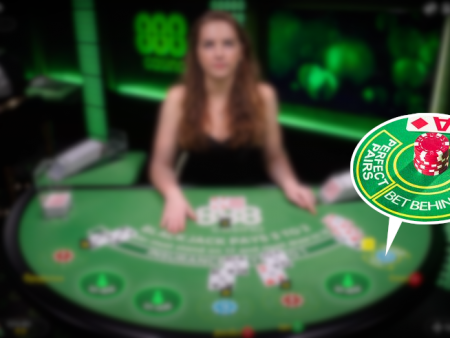 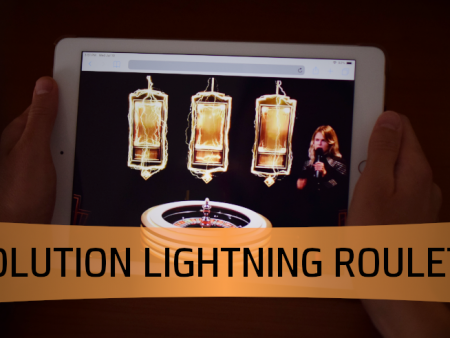 Tips
Evolution Lightning Roulette: A New Take on the Casino Classic
2 weeks ago
0 10 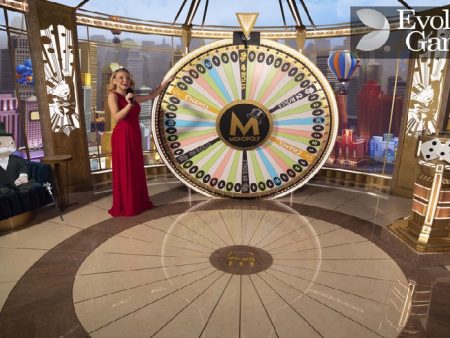 Tips
Why Monopoly Live Has Become One of Evolution’s Most Popular Live Casino Games?
3 weeks ago
0 19
Latest Live Casinos