Mr Green Invites You to Try the New Cash or Crash for a Share of the €20,000 Prize Pool!

It’s a new month which means new opportunities to win big at Mr Green! The casino is inviting you to race for the skies in its latest promotion, where a share of €20,000 is for grabs! 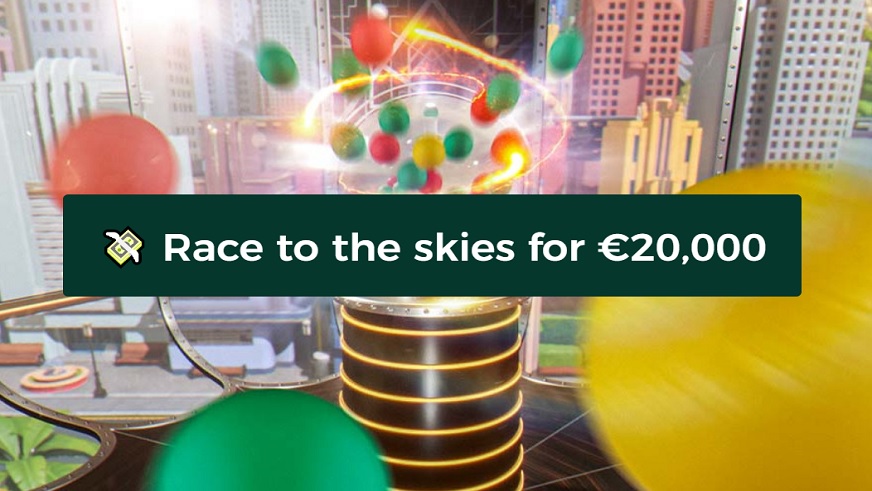 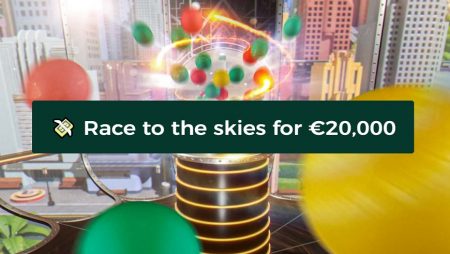 It’s a new month which means new opportunities to win big at Mr Green! The casino is inviting you to race for the skies in its latest promotion, where a share of €20,000 is for grabs!

Only the sky is the limit when you’re playing at Mr Green when you’re playing the brand-new Evolution Live Casino gameshow-style title, Cash or Crash! So, be among the participants to, not only grab a special prize but also feel the thrill of the new game!

It has merely been days since Evolution officially launched its brand-new Live Casino gameshow-style title, one of the most anticipated titles to be released as of recently. And already, you have a special offer to grab at Mr Green and feel the thrill of the new game, while competing to win a share of the €20,000 prize pool.

To participate in the new promo, valid from yesterday, 00:01, the 30th of September, until the 8th of October, 23:59, you would need to opt-in. You would need to place real-money wagers on the new Live Casino game Cash or Crash. Only real-money bets on this game would qualify.

You will get 5 leaderboard points each time you’ve wagered €50 on the qualifying game. The total prize pool of €20,000 will be shared among 100 Top players, so make sure you get enough points on the leaderboard to grab one of the best prizes. The first-place prize is €4,000, so there’s definitely more than enough to compete for!

The first thing you need to know is that if more than one player gets the same score on the leaderboard, the one that achieves it first will win the cash prize for that leaderboard place. Should you win a prize, it will arrive on your Mr Green account within 72 hours after the promotion ends. All prizes will be in real money, so you can withdraw your cash whenever you want, without needing to meet any wagering requirements. Should you qualify for a prize, you will be notified by an SMS or a Mr Green account notification.

Keep in mind that the casino’s General Terms and Conditions will apply to the offer and that if you’ve been self-excluded or your account has been closed during the promo dates, due to responsible gaming issues, you’ll be automatically excluded from any further participation.