Live casino games have exploded in popularity since their first inception. In that time, we have seen software providers tackle many problems to improve the live dealer experience. Some were minor changes, while others were quite substantial. In both cases, this new genre of releases benefited from better technology and new games to charm players with. 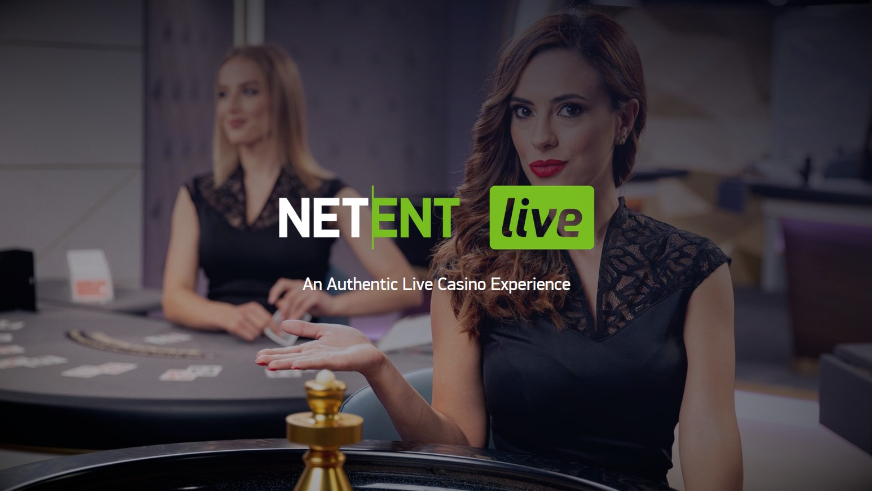 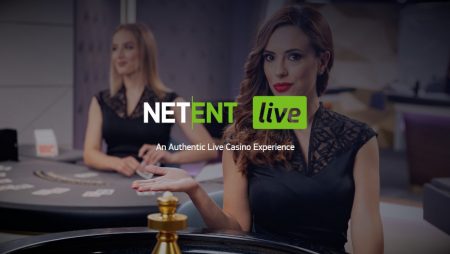 Every developer has done their part in making live casino technology as great as it is. Their tireless work has helped live dealer games expand into new markets, and create an even better product! The team at NetEnt Live have been hard at work doing both in an effort to attract more players. Join us as we look into the software changes and new partnerships that are helping this developer rival Evolution Gaming!

One of the greatest things the software provider brought to the table was the addition of chroma-key. Thanks to this technology, players could benefit from minimal latency and high definition video and audio. More importantly, this technology enabled 3D-branded backgrounds, allowing an experience more similar to a land-based casino.

NetEnt Live also created a way for players to swap tables faster. Jump in table has been around for a few months, and received lots of positive feedback. It makes things faster for punters, while operators reported increased engagement from their members.

Alongside chroma-key, the developer has been hard at work updating their lobbies and user interface. In January, the software provider updated their live roulette mobile interface. Then in May, they went one-step further by updating the lobby. Now, it gave even more information about the available tables! It also added a mini-lobby, which works alongside the previously mentioned tech to swap tables seamlessly.

The team also added a new ‘I’m ready’ button to their live casino games recently. This informs other players and the host that you finished placing your bet. If everyone hits the ‘I’m ready’ button, the dealer will start the game early! The button swaps to ‘Deal Now’ if you are the only one at the table.

Finally, there are also rumours that NetEnt will finally launch the Gonzo Quest slot in VR in 2020! If it proves successful, we can see the developer possibly moving into VR integration for live casino games, as well. We have no doubt that it will be a challenge. However, if anyone can pull it off, it is this software provider!

We all know NetEnt is a Swedish company. That said, they only recently had their games go live with the Svenska Spel Sport & Casino. They are one of the biggest operators in Sweden. On top of launching the developers’ live casino games, the partnership also includes great marketing tools with tailored campaigns.

The software provider also expressed great interest in expanding in the North American market. They recently signed an agreement with Scientific Games to make their titles available in New Jersey, Michigan and Pennsylvania. Their titles will appear as part of SG’s OpenGaming platform.

Other US-based expansion deals are agreements with BetMGM and Wind Creek. With Wind Creek’s expanded online offering, NetEnt further cements their position in the state of Pennsylvania. Meanwhile, the BetMGM deal gives the company a strong presence if West Virginia.

In 2019, NetEnt games went live with DraftKings in New Jersey. The partnership clearly went well for both parties! In 2020, the two companies expanded their agreement. Now, NetEnt titles will become available in Pennsylvania and West Virginia through DraftKings!

With all these partnerships, NetEnt has recently reported triple-digit increases in their quarterly gross gaming revenue in Pennsylvania and New Jersey. As they enter new markets, they will undoubtedly see incredible results there, as well.

Not all companies have both the talent and resources to fall off against live casino giants. However, NetEnt has proven repeatedly they have what it takes to tango with the best! Technological innovation and strong growth in new markets were a key theme for the company’s live casino suite. Something that no doubt makes both punters and shareholders happy.

2020 has been a great year for this software provider, and we hope 2021 will be even better. What amazing things will the next year bring us from this developer? We do not know, but we cannot wait to find out! 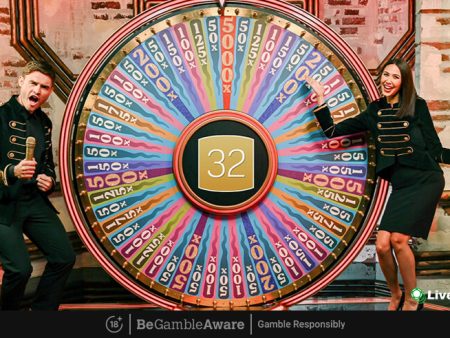 Mega Win at Playtech’s Spin a Win
1 day ago