Participate in the €30,000 Twenty-One Festival at Betsson Casino to Win Huge Prizes!

Home » Recent Posts » Participate in the €30,000 Twenty-One Festival at Betsson Casino to Win Huge Prizes!
Casinos
by Anette
2 years ago 0 460 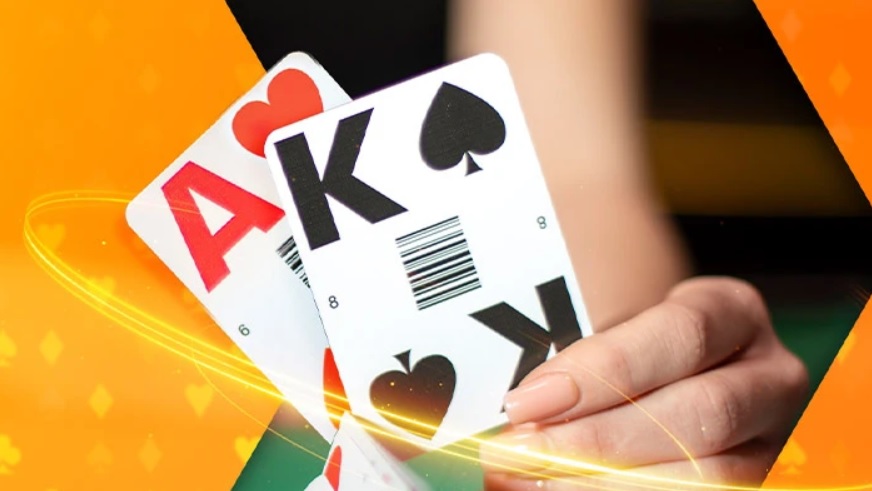 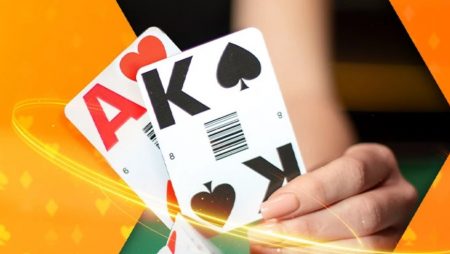 There were three tournaments, but one has ended on the 15th. You still have time, however, to take part in the two left, and grab some exciting cash rewards if you’re one among the 100 top players in the respective tournament leaderboards.

If you’re a Live Blackjack games fan, you should join Betsson Casino right away in order to participate in its €30,000 Twenty-One Festival. There are two tournaments left which you can join for a shot to win one of the exciting prizes to be delivered to 100 players.

Join Betsson Casino’s Live Casino Blackjack tables, where you can double, hit, split or stand and accumulate points which will be written on the leaderboard. Be one of the top 100 players on that leaderboard and you’ll win a share of €10,000 in the two weeks remaining.

To take part, you would need to join Betsson Casino, go to its Live Casino page, and play any Evolution’s Live Casino Blackjack game with €5 or more per hand, except Freebet Blackjack, Power Blackjack and Infinite Blackjack. For every Blackjack you achieve, you’ll earn 5 points, and for every 21 you hit, you’ll get two points.

The first tournament, which has already delivered prizes to the luckiest players was from the 9th until the 15th of November. Since that one is off the table now, you should hurry up and join the next one, which started yesterday, on the 16th at 00:00 CET and will last until the 22nd of November, at 23:59 CET. The last one starts on the 23rd at 00:00 CET and will last until the 29th of November, 23:59 CET. Opt-in for the promotion is required, and you must be 18years old or older to take part in it.

Betsson Casino will pay out the prizes within 72 hours upon the completion of the two weekly leaderboard tournaments, which will be paid out in your local currency.

Mega Win at Playtech’s Spin a Win
2 hours ago