Evolution Gaming’s Crazy Time has finally arrived, and Mr Green has immediately created a tournament for you to take part in and win a share of €10,000 for three weeks. €60,000 in the Grand Final are waiting for you, too. 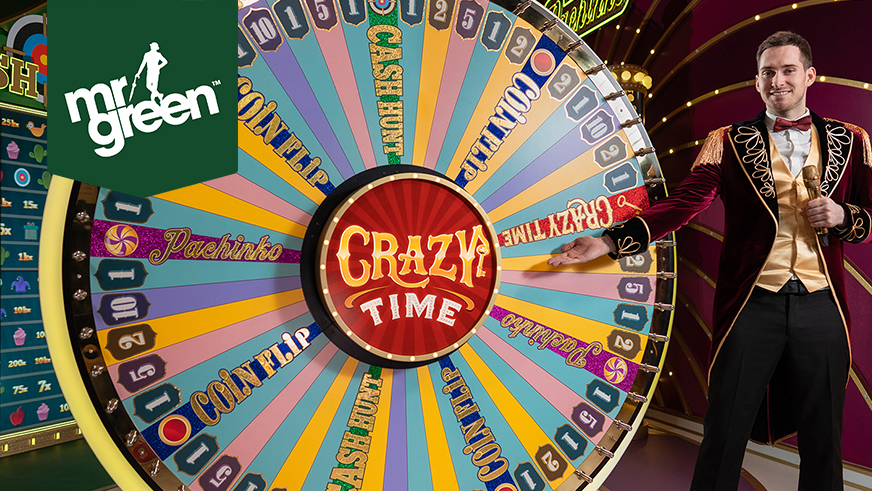 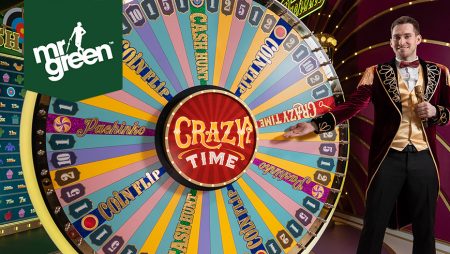 Evolution Gaming’s Crazy Time has finally arrived, and Mr Green has immediately created a tournament for you to take part in and win a share of €10,000 for three weeks. €60,000 in the Grand Final are waiting for you, too.

This means that a total of €90,000 are for grabs for the luckiest players. It’s time to get crazy with Evolution’s newest arrival, and Mr Green is giving you the chance to do so.

Evolution Gaming’s Crazy Time was first announced at the ICE 2020, but it was launched only a few days ago. And Mr Green, being the awesome online casino that it is, has immediately made things go crazier for its players, giving them not only the chance to try it out but also to compete while playing it to win a share of a prize pool of €100,000. Since the first week with €10,000 for grabs it’s over, it’s time for you to learn how to win a share of the €90,000 remaining.

There are three weeks of Crazy Time fun left. In each week, €10,000 are for grabs. Then there’s the Grand Final where the luckiest players can get a share of €60,000!

The promotion has commenced on the 12th of June, at 12:00 CEST. However, it will last until the 9th of July, 23:59, so you have three more weeks to participate in it at your disposal. Even though you missed the Flamingo Ballet show, you are still in time to join the Crazy Train Ride show, the Crazy Deep Dive and the Hot Air Balloon Race.

Only real-money play on Crazy Time qualifies for the promotion. The top 200 players in the three weeks will get a prize form the €10,000 prize pools. As far as the Grand Final goes, there’s no limits as to how many tickets you can earn. Make sure you follow the Live Draw at the Vegas Blackjack G table on the 13th of July.

Prizes will be credited to your account as real cash, without wagering requirements, within 72 hours at the end of each week’s tournament. Should you win a prize, you’ll be notified via Mr Green notification. 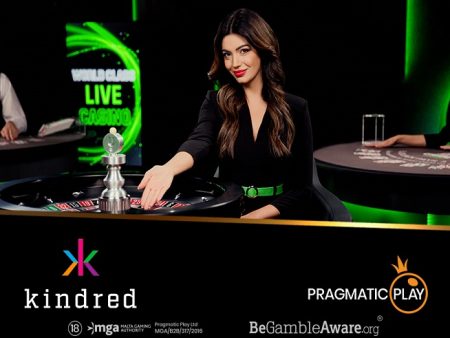 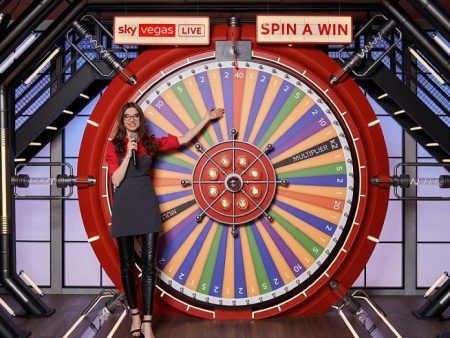 Casinos
Everything You Need to Know About Playtech’s Sky Vegas Live Casino Studio!
4 days ago
0 7 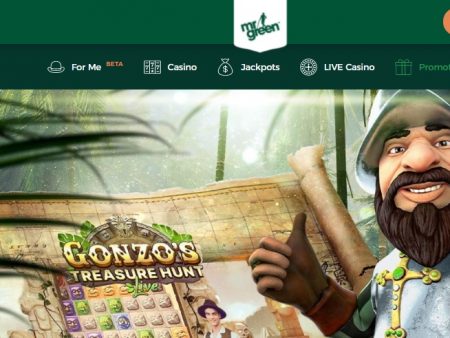 Is Latin America the Most Promising Market for Live Casino Niche?
2 days ago

Everything You Need to Know About Playtech’s Sky Vegas Live Casino Studio!
4 days ago

Win a Share of €30,000 in Cash Treasures at Mr Green for Playing Live Gonzo’s Treasure Hunt
1 week ago