Pragmatic Play has struck another yet new deal, continuing its worldwide expansion. In a deal with Intelligent Gaming, the developer has continued its South African market pursuit. 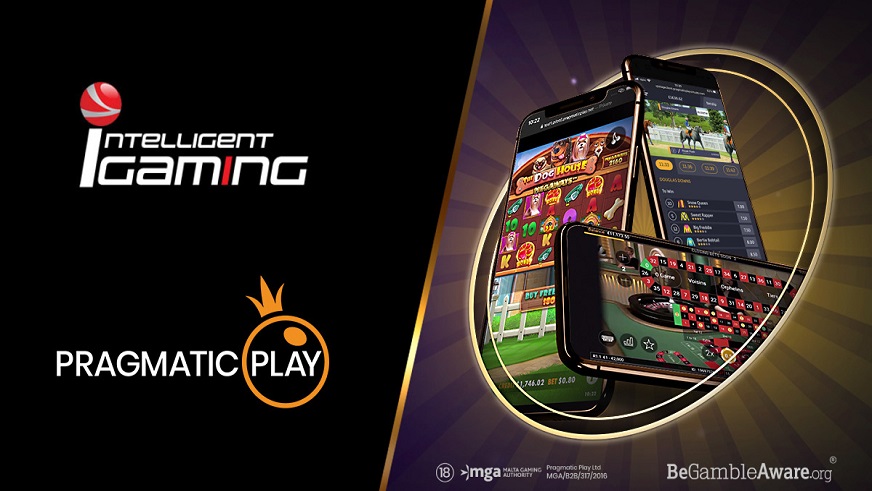 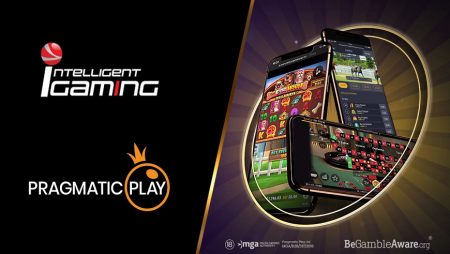 Pragmatic Play has struck another yet new deal, continuing its worldwide expansion. In a deal with Intelligent Gaming, the developer has continued its South African market pursuit.

The developer announced the news of the new deal yesterday, the 9th of September, meaning officially if you’re a player at Intelligent Gaming’s operator Supabets, you’re already able to try out its world-class games there.

You know that through a deal with YesPlay, Pragmatic Play entered the South African market. But now the developer continues its expansion in the market with a new deal with Intelligent Gaming. Players at Intelligent Gaming’s site Supabets now have full access to Pragmatic Play’s popular slots, and the most incredible Live Casino games, and soon, they’ll get access to its virtual sports offering, too.

The leading content provider is now distributing its premium games to Supabets, the first one of Intelligent Gaming’s tier 1 operators. The deal went live with immediate effect, so if a player at the site, you already have access to all of the games. Supabets, for those of you who don’t know, is one of South Africa’s most innovative and largest operators. The operator is proud to offer Pragmatic Play’s incredible suite of products.

Intelligent Gaming, a renowned operator in South Africa and the region, now gives its players access to the developer’s repertoire of popular slot games like its Megaways titles, including the hit title Power of Thor Megaways, and the John Hunter series. Of course, players now have access to the developer’s Live Casino classics like Baccarat, Blackjack and Roulette, as well as its innovative game show-style games like Mega Roulette and Mega Wheel. The virtual sports offering is not available just yet, but the operator is set to start offering it soon.

As introduced, this new deal marks the developer’s continued momentum in South Africa and comes with diligent compliance work done to ensure the timely and smooth delivery of the entire project.

Statements by the Two New Partners

Pragmatic Play’s Chief Business Development Officer Yossi Barzely said that South Africa was another yet region that was key to Pragmatic Play’s development goals, so it was thrilling to get on board with such a partner as Intelligent Gaming. Barzely added that the operator’s insight and experience in the South African market were essential, so everyone at Pragmatic Play was looking forward with excitement to working with it.

Marc Plaxton-Harrison, Intelligent Gaming’s CEO, said that they were extremely excited to boost the developer’s presence on the South African market. Praising the developer, Plaxton-Harrison said that it offered an astoundingly diverse content offering filled with world-class, quality titles. Finally, he admitted that the developer’s entire team was set, very agile and hands-on to become a strong force in the South African market. Knowing that Pragmatic Play constantly delivers new slot, bingo and Live Casino titles, and forms new partnership deals left and right, this is not a surprising statement. We’re certain that this new deal would be as successful as all the previous ones. 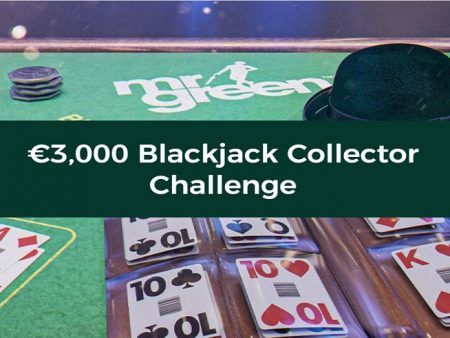 Casinos
Dare to Accept the Blackjack Collector Challenge at Mr Green and Win a Share of €3,000!
21 hours ago
0 5 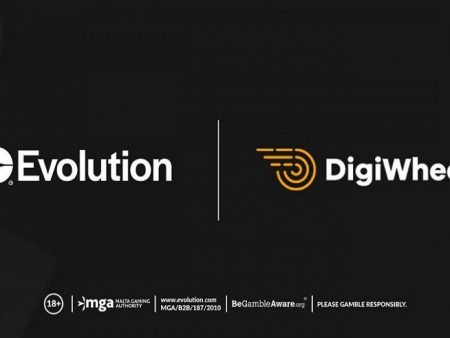 Casinos
Evolution Is Set to Acquire DigiWheel, the Developer of HD Gaming Wheels
5 days ago
0 10 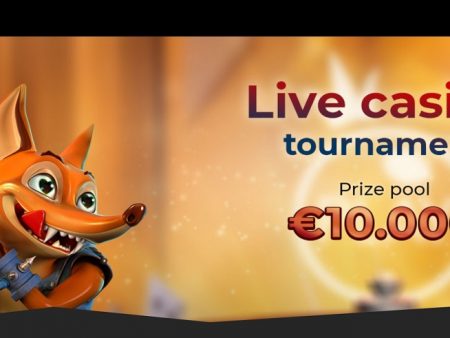 Dare to Accept the Blackjack Collector Challenge at Mr Green and Win a Share of €3,000!
21 hours ago

Evolution Is Set to Acquire DigiWheel, the Developer of HD Gaming Wheels
5 days ago