Not too long ago, live casino games were dominated by one or two software providers. In recent years, we have seen many developers rise up to challenge that status quo. Perhaps no one is positioned better for that task than Pragmatic Play is. Now, the software provider is taking steps to expand into new markets. A great move, considering their highly anticipated launch later this month! 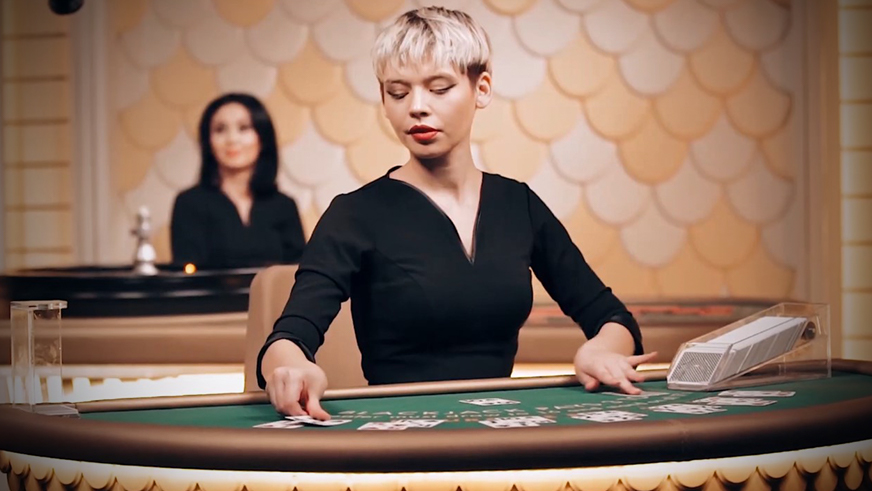 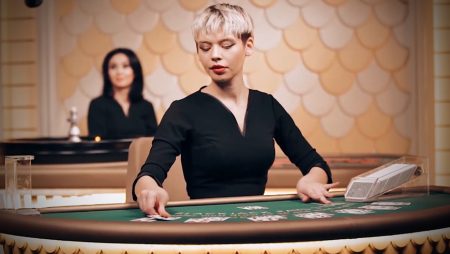 The Asian market’s value has continued to climb over the last couple of decades. There is a whole new generation of players looking to get into live casino games. Pragmatic Play is not the only developer to try to capitalise on this. However, they were able to push past their competitors and sign an agreement with an influential local operator.

At the beginning of February, Pragmatic Play and Mansion’s M88 announced the signing of a major deal. As part of their arrangement, the developer would make a dedicated live studio for M88. The studio will include seven baccarat tables and one roulette. The customised studio will feature customised branding, features and details that will be unique for the casino.

However, Pragmatic Play was not content to just expand on one front. The software provider also announced two landmark deals in the Latin American region. The team signed an agreement to make their products available to Peruvian operator Solbet. The developer also made an agreement with Argentinian company BOLDT to provide games for two new operators.

The agreement with Solbet will allow the casino’s players to enjoy Pragmatic Play slots, live casino games and virtual sports. Solbet joins other satisfied partners in the region, such as Cryptobet and Zamba. Solbet is part of the Dreams Group, which has a presence in several land-based casinos in Latin America.

The arrangement with BOLDT will have Pragmatic Play provide slots and live casino games to two new live casinos. These games will be available at Bplay.com.ar and Bplay.com.py. The growing partnership was expected all around. The companies worked together before, bringing Pragmatic Play’s games to Paraguy and Argentina’s Santa Fe province.

Just in Time for Mega Roulette

All of these agreements come just in time. Pragmatic Play is set to launch one of their biggest live casino games later in February. Players keeping an eye out have already heard whispers of the upcoming Mega Roulette. The game will feature a European roulette ruleset with a big difference. Each wheel spin will highlight up to five straight-up bets and grant them increased payouts!

Each wheel spin possibly granting wins up to 500x is something players always find exciting. We can see this in the popularity of live casino games like Quantum Blackjack and Lightning Roulette. Both games are built on the premise of random multipliers rewarding you for playing risky wins. It adds a slot-like element to casino games we have played for ages.

Rest assured, we will share more details on Mega Roulette with you as it comes closer to launching. Thanks to the agreements Pragmatic Play signed, more players will be able to enjoy this highly anticipated release. Great games and continued growth are the recipe Pragmatic Play needs to follow to succeed. If they keep with their current pace, we have no doubt they will become a live casino giant soon.