One of the leading live casino game developers online, Pragmatic Play, just signed a landmark agreement with LeoVegas, one of the best online casinos on the market. With this agreement, LeoVegas has added the full Pragmatic Play live portfolio to its ever-expanding catalog. 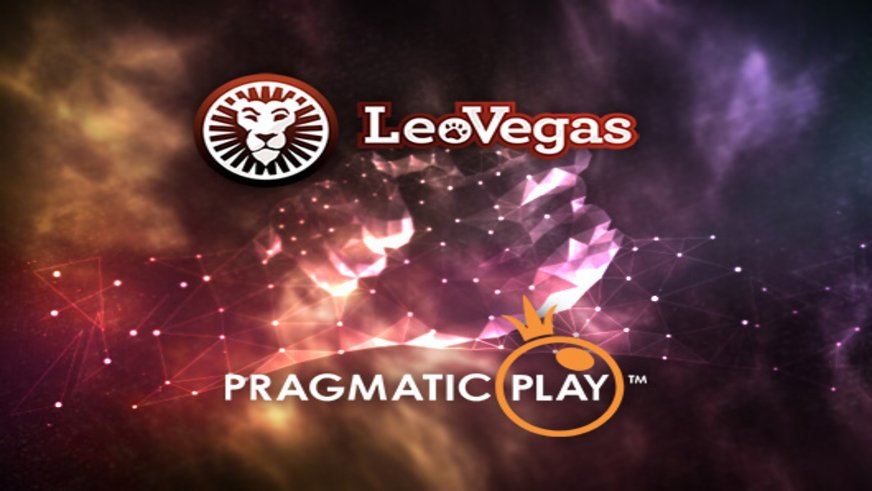 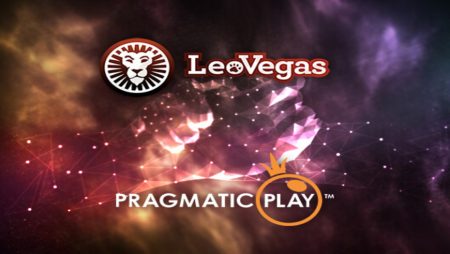 One of the leading live casino game developers online, Pragmatic Play, just signed a landmark agreement with LeoVegas, one of the best online casinos on the market. With this agreement, LeoVegas has added the full Pragmatic Play live portfolio to its ever-expanding catalog. The move also means that Pragmatic Play is expanding its reach, bringing its cutting-edge games to an even wider range of players.

From now on, all LeoVegas customers get the chance to play the fastest live blackjack game on the market and other feature-rich live dealer games such as Speed Roulette. The Swedish studio has recently announced the release of 3 new language-specific Live Roulette tables for players from Italy, Germany, and Russia. The live studio’s developers are always hard at work to deliver an impressive range of live games that reinforce Pragmatic’s position on the market.

The agreement between Pragmatic Play and LeoVegas is great news for the Nordic operator. Thanks to licenses from Germany, Denmark, Italy, and Malta, its commitment to expanding into other regulated markets has received a substantial boost thanks to the latest deal. LeoVegas is rightfully excited about the Pragmatic team-up, with the casino hoping to attract an even larger crowd.

In the press release, representatives from the Swedish live studio developer stated that they’re excited to work with one of the best online casinos in the industry. The casino was equally excited about the expansion to its live portfolio that now features Pragmatic Play’s top-rated products. Customers at LeoVegas can now enjoy a wide range of feature-packed blackjack and roulette tables and a slick experience.

The recent addition of language-specific roulette tables ensures localized content that will cater to a wide range of players, especially now that the company has partnered with such a big player on the market.

A Fast and Aggressive Expansion

As of lately, Pragmatic Play has been locked in a state of faster and more aggressive expansion to several markets. The studio’s entire live suite hit the UK market in late 2019 after securing several live casino deals with major operators including BetConstruct and 1xBet. The Swedish live studio announced localized roulette tables not long after that before signing a deal with LeoVegas.

It’s all part of a bigger scheme. Pragmatic Play’s focus was always to deliver its cutting-edge content to as wide a range of regions as possible. Established in 2015, the company reached for the stars in just a short time and as it seems, it will continue its ascend.

Tailored live roulette content for versatile markets is coming soon and we have no doubt that Pragmatic Play is also working on new titles. The action-packed live portfolio in the studio’s impressive portfolio will surely get new classic titles soon, and with LeoVegas now ‘rocking’ Pragmatic games, it opens up a whole new world of possibility for the leading live dealer games provider. Pragmatic Play’s team is non-stop at work, delivering live casino games, slots, and bingo games via one API. 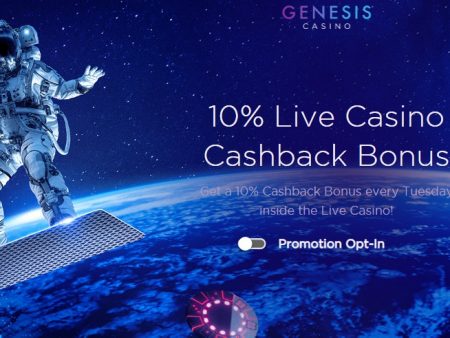 Casinos
Grab a 10% Cashback on Live Casino Games at Genesis Casino!
2 days ago
0 5 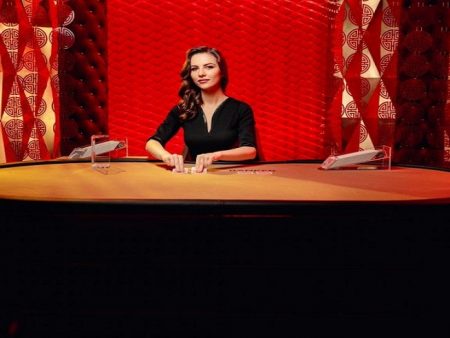 Auto Roulette: No Dealers and Lots of Excitement
3 hours ago

Grab a 10% Cashback on Live Casino Games at Genesis Casino!
2 days ago