Royal Panda, one of the most respected, player-favourite online casinos to provide Live Casino games, has announced its departure from the UK market. 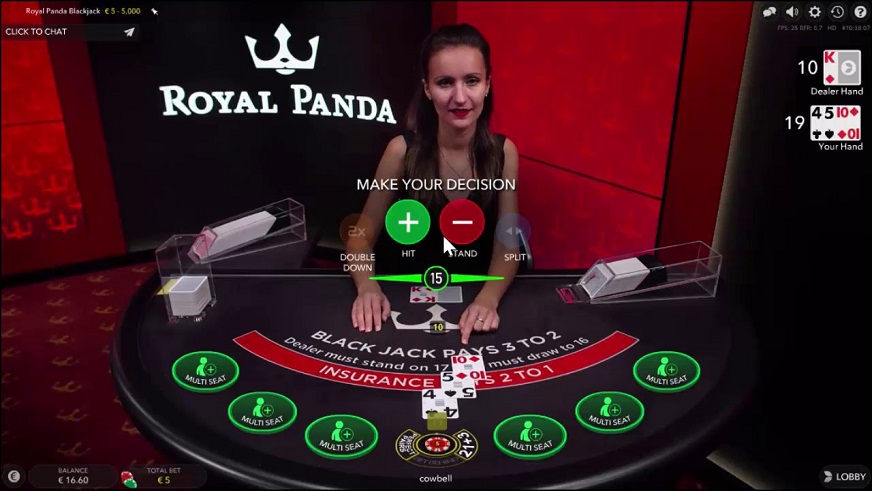 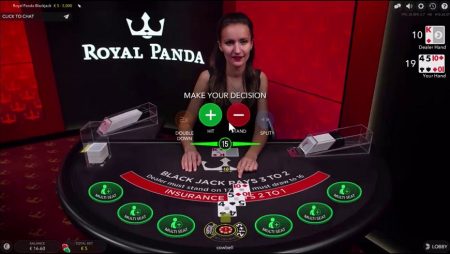 Royal Panda, one of the most respected, player-favourite online casinos to provide Live Casino games, has announced its departure from the UK market.

Thousands of UK players would be utterly disappointed to hear the news, but as of today, the 20th of January, Royal Panda will no longer allow them to make a deposit or place a bet.

In a press release earlier this month, Royal Panda, one of the leading online casinos and Live Casinos in the UK, announced it was leaving the UK market completely. On the day of the announcement, Royal Panda sincerely thanked all UK players for choosing to play there, informing them that as of the 31st of January, it would close its doors to players from the UK. The operator admitted everyone at Royal Panda had a great time entertaining UK players over the years, but as of the 8th of January at 10 am (GMT), no new players from the UK could join the site.

As of 9 am (GMT) on the 20th of January, ergo today, UK players can no longer make a deposit or place a bet on sports. Finally, as of the 31st of January, they will no longer be able to access their Royal Panda accounts, place a casino bet and play at the site.

In sum, all activities covered under Royal Panda’s UK license, issued by the UK Gambling Commission, will end as of the 31st of January, at 9 am (GMT).

Considering there are still UK players who haven’t withdrawn their winnings from the site, Royal Panda encouraged them to withdraw them as soon as possible, considering they will no longer be able to access their accounts after the 31st of January. If they still haven’t managed to cash out their wins by then, they would get help by the Customer Service.

The operator further explained that it will continue attempting to release funds in any remaining accounts on the payment method they’ve registered. In case that’s not possible because, for instance, that payment method is no longer valid, Royal Panda will attempt to contact UK players via email and arrange an alternative payment method. If after 12 months the funds on their accounts still remain and Royal Panda has not been able to contact the players, it will donate the remaining funds to BeGambleAware, the charity that helps problem gamblers.

What to Do Next?

LeoVegas is a great alternative for UK players and players from all around the world equally, seeking an entertaining casino experience. LeoVegas’ Live Casino offering really stands out, because, in addition to state-of-the-art Live Dealer games by leading developers, the casino also offers splendid promotions for Live Casino games.