When it comes to live dealer games, BetGames.tv is a well-known name. The company was established in 2012 and has continued growing over the years. In 2021, it was rebranded and went through a significant design overhaul while rapidly increasing its footprint in the growing live casino segment.

BetGames.tv is headquartered in Vilnius, Lithuania, with an office in Malta. In total, the game maker employs more than 250 skilled professionals.

Since its inception, BetGames.tv has received several prestigious industry awards. It was named Live Casino Supplier of the Year at the 2020 SBC Awards. Despite numerous variables in this competitive segment, one thing remains unchanged. We‘re talking about innovation, which is at the core of the BetGames.tv business. That‘s why its games are nothing like you‘ve seen before.

Is BetGames.tv a Good Software Provider?

Developers at BetGames.tv enjoy playing around with the concept of live dealer games. Although their resources can’t compare with their market rivals, the ability to think outside the box has become the company’s trademark. The fact that BetGames.tv releases are available at some of the best live casinos is a testament to the quality of the playing experience it delivers to customers worldwide. Its portfolio is licensed in some of the most reputable jurisdictions in Europe, including the UK, Malta, Italy, Lithuania, Latvia, Estonia, and Bulgaria. 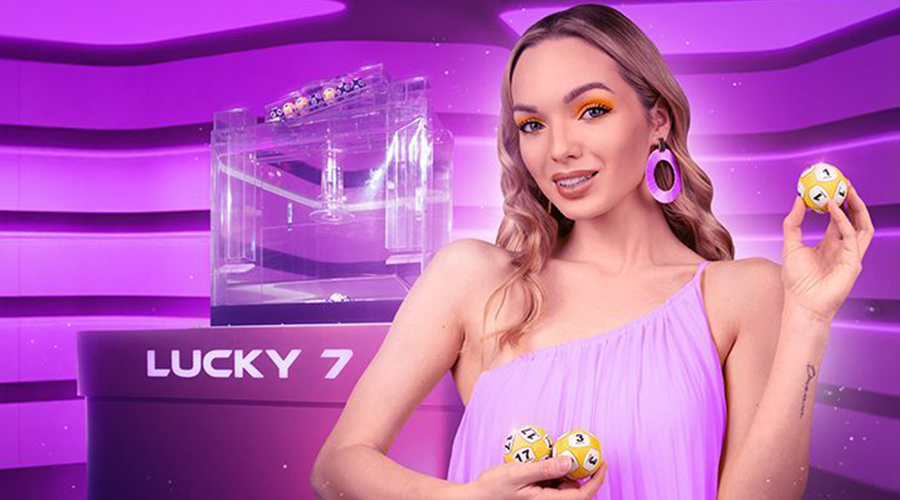 Apart from that, BetGames.tv is in the middle of acquiring licenses in numerous other markets. Having so many regulatory approvals is not easy, nor cheap, but it’s a move that paid off for BetGames.tv, as it allowed it to be present at online casinos across the world. That way, more players are able to enjoy the developer’s unique live dealer titles. The company is influenced by different gambling cultures, which can be seen in its portfolio, where you’ll find games loved by players in specific markets.

In terms of the streaming location from which BetGames.tv games are broadcast, its casino games are centralized. In other words, all live casino games are broadcast from the company’s headquarters in Lithuania. That’s where the developer started its journey from a small game maker to an internationally-recognized brand. Dealers are another essential part of the overall experience. They are known as some of the best-trained hosts in the industry, carefully selected to reflect the brand’s image.

Studios boast the highest live casino standards, which is one of the reasons why BetGames.tv portfolio attracts so many players. It doesn’t matter which release you choose; you’re guaranteed to enjoy a well-made product. We don’t see such a fantastic provider often, so focused on setting up an immersive, futuristic atmosphere, hi-tech, yet still welcoming and entertaining. As for the atmosphere, it could be even better if BetGames.tv added the option to chat with dealers. That’s something you’ll encounter with major providers. Although you won’t be able to do so, we’re still sure you’ll enjoy the cosy atmosphere. With painting, fireplaces, and antique clocks spicing up the surroundings, players can experience an environment rarely found at live casino studios.

Gaming content produced by BetGames.tv is deemed safe, fair, and secure by NMi and SIQ, the two most reputable technical testing labs in the online gambling industry. Also, the studio’s products can be played on Android and iOS, while the live lobby user interface works perfectly with all modern web browsers. In practice, you only need a (relatively) modern mobile device that supports an up-to-date browser to access BetGames.tv games.

The first unique feature of BetGames.tv live casino titles is that every game comes in one table. The developer’s platform boasts exceptional performances and has no problem handling all players. BetGames.tv also offers its entire range of online and retail products using cloud-based technology. The lobby interface design is versatile, and in some cases, the main control interface is placed just below the video stream video.

Some games feature a custom interface, mainly due to functionality. The 6+ Poker live table perfectly illustrates this, featuring a combination of a so-called bet slip interface. This approach enables customers to place more bets at the same time. There’s also an option to add a random stake on any available live dealer markets.

There’s no doubt BetGames.tv is one of the most innovative game developers in the market. Not many software providers can stretch the limits of this rapidly-growing segment. The company successfully put a thrilling twist on popular versions and also launched completely new gaming concepts. Wheel of Fortune is the perfect example of the approach BetGames.tv has when producing live casino games. The release represents an entirely new take on the familiar betting form. We must point out that some players may be disappointed with the lack of traditional games. However, that should impact the overall experience.

BetGames.tv is all about innovation, but that’s nothing without spotless execution. All of this gives the company a much-needed advantage over its rivals. If you don’t believe us, just visit the developer’s official website, and play games online for free. Allowing players to enjoy live dealer games for free is not something you’ll often encounter, as not many software providers do it. This option is typically reserved for RNG games only. Once again, BetGames.tv shows it thinks outside the box. It’s a win-win situation for both sides: players get the chance to familiarise themselves with the games on offer, while the developer can easily draw the players’ attention.