Pragmatic Play continues its dominating march in the live gaming industry by creating a new cutting-edge studio for its partner Stake casino. 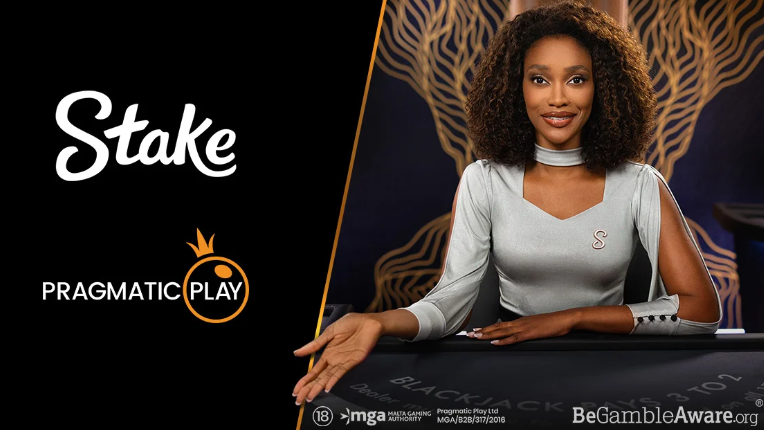 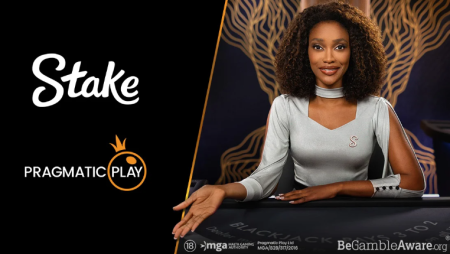 Pragmatic Play continues its dominating march in the live gaming industry by creating a new cutting-edge studio for its partner Stake casino. The popular slot and live casino game developer has been on a roll lately. It’s working hard to grew into an even more dominant force in the industry, creating partnerships left and right while developing new games and opening up new live casino studios.

On Tuesday, it announced the delivery of a new 12-table live casino studio with individual branding for its partner, Stake casino. The new project will deliver an immersive live casino experience that includes roulette, blackjack, and live baccarat tables to Stake’s global audience. It’ll surely be an exciting VIP-like trip to the tables, considering how great Pragmatic Play’s live games are.

A Win-Win for All Parties Involved

The partnership between Stake and Pragmatic Play has been a long time coming. We originally announced the purpose-built studio months ago, and now it finally sees the light of day. Technical details were scarce at that point, but now we know that the studio has 12 tables, divided between baccarat, roulette, and blackjack.

All the tables are individually branded featuring Stake’s well-known logo. The casino’s co-founder, Edward Craven, was delighted about it. He said that Pragmatic Plays’ dedication and amazing craft can be seen in every aspect of the studio. It emphasizes the unique capabilities of a brand such as Stake, and creates a new home for its live casino games which are already well-received by players. The company is looking forward to years of great collaboration with Pragmatic Play, and we’re sure it’ll be a win-win for all parties involved.

Of course, it’s a great achievement for Pragmatic too. This new purpose-built studio at Stake shows that big name operators are very interested in the idea of Pragmatic equipping their live casino tables. It shows that the studio’s craftsmanship is amazing, and that its games are as immersive as it gets.

Moves on All Fronts

Pragmatic Play has been making a lot of moves lately. Just earlier this week, it has expanded its Latin America footprint via a new vertical with Sysgaming. The popular operator has signed a deal with Pragmatic that will see the studio’s games featured front and center on its pages. It covers everything from Pragmatic’s slots to live casino games and virtual sports as well.

The popular provider continues to impress on all fronts, always pushing for innovation with its latest games. Just a few days ago, it added Spanish Roulette to its live portfolio, booting support to its Spanish-speaking partners and territories. It’s the first Spanish live casino product in the company, and we’re sure it’s not the last.