Super Spade Games, one of the leaders in live casino games on the market, has just launched the first ever African live dealer studio. The leading provider of live dealer solutions already has two studios, with the third just announced to open in Africa. 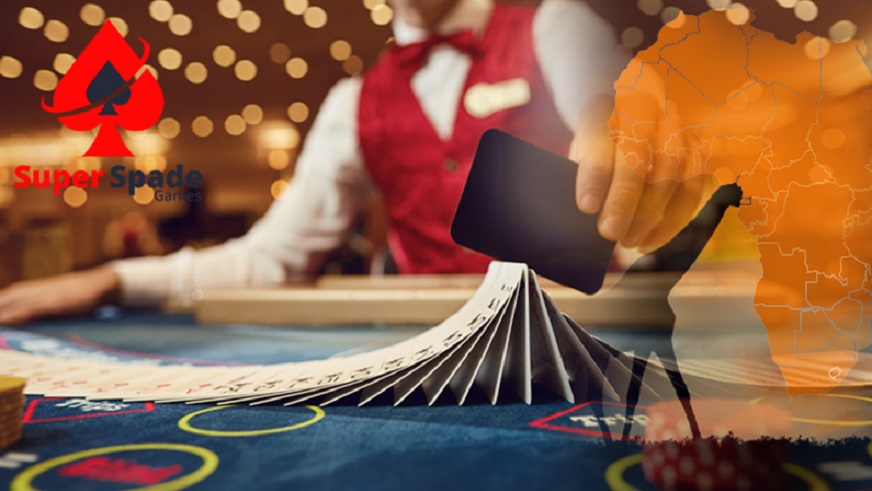 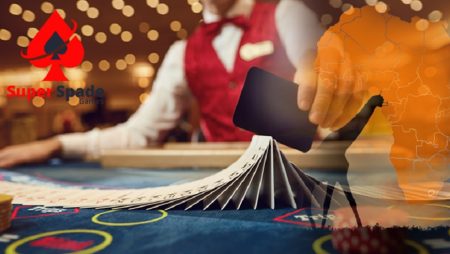 Super Spade Games, one of the leaders in live casino games on the market, has just launched the first ever African live dealer studio. The leading provider of live dealer solutions already has two studios, with the third just announced to open in Africa. The strategic opening of the live studio in Africa will fortify Super Spade’s present in the African continent and globally as well.

It’s a strategic move by the studio which also plans to open up a new one in Asia by mid-2021. With the Asia studio, Super Spade Games will have a total of four. The African live studio is set to scale into a fully independent operation focused on Africa. It will operate as a strategic studio that serves multiple SSG licensees and adds to Super Spade’s already impressive studio count.

A Growing Number of Studios

According to Super Spade’s co-founder Albert Climent, the third live studio is a planned upgrade to SSG’s ever-expanding capacities. It’s part of the developer’s commitment to improve its service globally and increase the USP over the competition. Besides the fact that it will open up job possibilities, the studio is also focused on delivering tailored content to African customers, with a special focus to East and West Africa.

Live studios in Africa are still a new thing, so Super Spade’s move comes at the right time. Earlier in 2020, the live dealer supplier reinforced its position on the market after signing deals with Betconstruct, the Skywind Group, and Soft2Bet. The studio has just released a new collection of live dealer products with interactive digital interpretations of fan-favorites such as Teen Patti and Andar Bahar, providing the impressive portfolio to a range of popular brands.

Besides the live dealer platform, Super Spade Games also supports providers with an agent management system and tools as well as integration API. It’s becoming a big player in the live dealer market, especially after the expansion to Africa and the pending Asian live dealer studio.

Super Spade’s offering includes a great collection of authentic live casino games. The product suite starts with traditional games such as baccarat, roulette, and Dragon Tiger. In recent years, the studio has expanded its portfolio with a range of unique games, including Andar Bahar, Teen Patti, Casino War, and Live Three Card Poker.

Teen Patti 20-20 is the most popular of the bunch and will surely make a splash once Super Spade opens up its Asian studio. Played with a standard deck of cards and against players, Teen Patti 20-20 is a blast of a social game. Live Andar Bahar should also excite Asian players and has opened up a new genre of game in the live dealer concept.

These games and others are now available to African players who will undoubtedly rush to try them. With the African studio, Super Spade is announcing its global intentions as a major player in the live dealer market which should shake up the scene.