Texas Hold’em, Caribbean Stud Poker, Omaha, and Triple Draw Poker are among the most popular poker variants which follow a (more or less) same set of rules. There’s one variant that defies them – Three Card Poker. As the name suggests, it’s a poker game played with three cards rather than five. 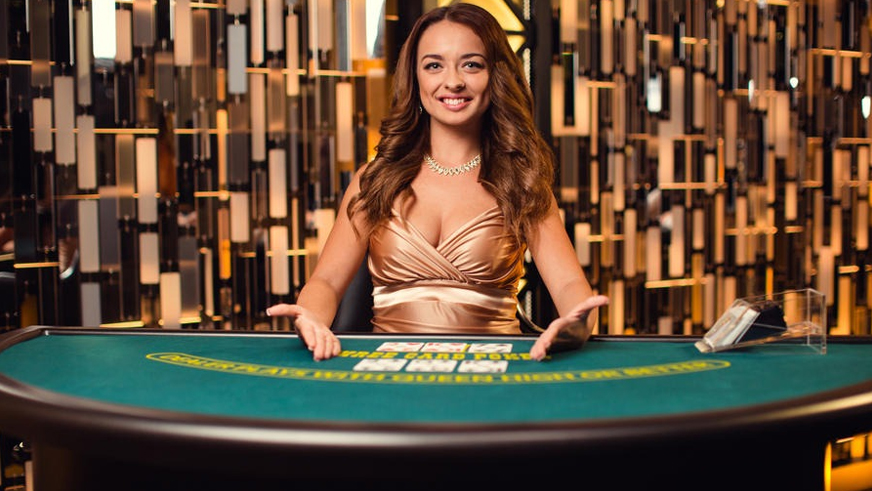 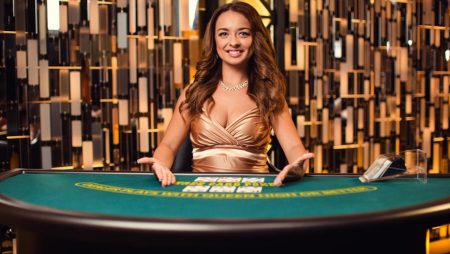 One of the newest iterations of poker, Three Card Poker was created around the mid-1990s. Its creator, Derek Webb, was not satisfied with the slow gameplay of other poker variants. He set out to develop a new, faster variant of poker played at the speed of other casino games. Webb even created a company called Prime Table Games with the intention to market his product in the UK and USA. The UK initially rejected the variant, suggesting that Webb gains experience in the USA first.

On the start of his journey, Webb’s meetings with casinos from Atlantic City, Las Vegas, and Reno were unsuccessful. No one liked the game enough to buy the rights except for Barry Morris from the Grand Casino Gulfport in Mississippi.

Webb offered to train the dealers himself and a new hit was born. In 1999, Shuffle Master acquired the rights to Three Card Poker outside the British Isles. The new variant was introduced to the UK in 2002 after a change in gambling regulations.

The rules of three card poker are pretty simple. At the beginning of each round, players are required to make an ante bet. Once the dealer announces no more bets, he deals 3 cards to himself and all players. Just like in Caribbean Stud Poker, players have the option to either play or fold. To stay in the game, they must make a play bet which is equal to the ante. When all players at the table make their decision, the dealer reveals his hand, compares it to others and resolves wagers.

To play, the dealer must have a hand of Queen high or something better. If he doesn’t play, you get even money on the Ante bet and the play wager is returned. A dealer win sees you lose both your bets, while a player win pays even money on both bets. In case of a tie, the game doesn’t result in a push – there’s simply no action on the wager and play bet.

Since there are only three cards in play, the rank of the hands is not the same as in a 5-card poker variant. The highest-ranked hand is a straight flush followed by Three of a Kind, Straight, Flush, and Pair. The probability of a Queen high or better for the dealer is 69.59%.

Three Card Poker games often offer optional side bets players can win regardless of the dealer’s hand. For example, if you bet on Pair Plus, you’re betting that your winning hand will be a pair or better. To win this bet, you need to have at least a pair of two. This wager doesn’t compete with the dealer’s hand. In some casinos, you may come across the Ante Bonus which pays extra if you have a straight or better hand. The typical payout for this bet is 5:1 for a straight flush, 4:1 for Three of a Kind, and even money for a straight. Just like the other side bets, it pays regardless of the dealer’s hand.

Although there aren’t too many Three Card Poker variants, some casinos may offer a wager known as Prime. In this case, you will find the game called Prime Three Card Poker. Other casinos might offer a six-card bonus which players can win based on a five-card combination made by their cards and the dealer’s cards. The payouts can go up to 1,000:1 for Royal Flush and as low as 5:1 for Three of a Kind.

Just like most table games and poker variant, Three Card Poker got its live dealer game version. Developed by Evolution Gaming in partnership with Scientific

Evolution’s Three Card Poker offers captivating gameplay for poker newcomers as well as bonus bets and enticing payouts. All players at the table play against the dealer who, just like in the regular version, must have at least a Queen High to play. Thanks to the Ante Bonus and optional Pair Plus and Six Card bonuses, it’s the best version of Three Card Poker yet to come.

The two bonuses are evaluated separately after the end of each round. You can win them both if you’re lucky no matter what the dealer has. Three Card Poker by Evolution Gaming offers plenty of opportunities to win, with the highest possible win in Six Card Bonus offered at an amazing 1,000:1.

You can play Live Three Card Poker at the top live casinos featured on our list.

Three Card Poker has a 3.37% house edge on the Ante and Play bets and 7.28% on the Pair Plus bonus bet. Since the house edge is fixed, no strategy can adjust it to your advantage.

Each bet in the game stands on its own. You can choose to play the Ante bet alone or any of the other bonus bets along with it.

The highest hand you can get in Three Card Poker is a straight flush. All other hands are ranked similarly to regular poker. The straight beats the flush in this poker variant since it’s harder to make a straight with three cards.

The Ante Bonus is a separate bet which awards additional winnings to the ante bet in case of a pretty strong hand. Just like all other bonus bets, it pays irrespective of the dealer’s hand.