BetGames Live Casino games are getting an even bigger audience in the Latin American market, as the developer has now partnered with the leading B2B company, Salsa Technology. 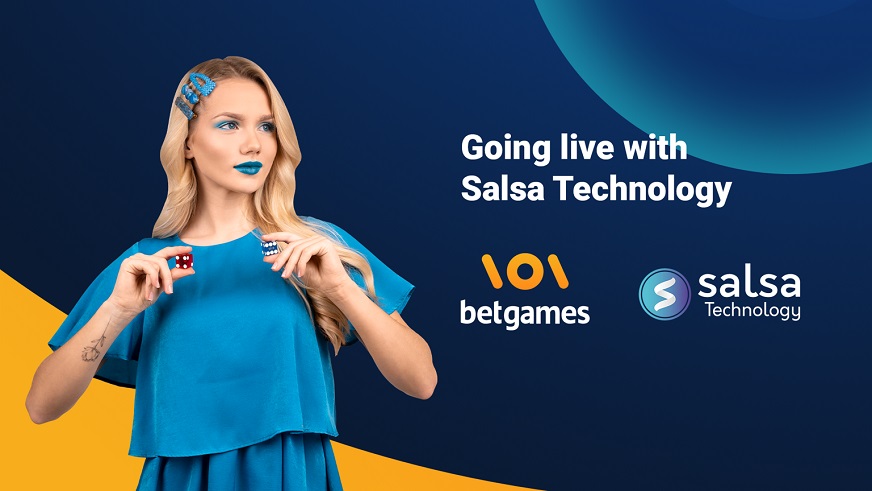 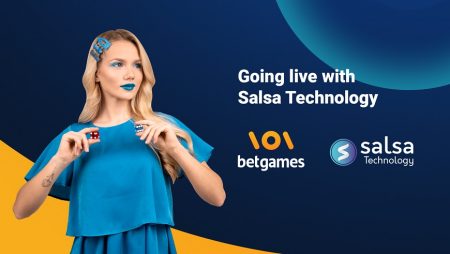 BetGames Live Casino games are getting an even bigger audience in the Latin American market, as the developer has now partnered with the leading B2B company, Salsa Technology.

Latin American players will now see its games available via the company’s Salsa Studio, Salsa Omni and Salsa Gator, thanks to this content partnership. Stay with us to learn what else we know about the new deal!

You know that BetGames is one of the few leading Live Dealer and betting games developers and suppliers, and you know that its strategic expansion plan never ceases to surprise players across regulated online gambling markets. This time, the developer has announced a new partnership that will further strengthen its presence in the Latin American market and continue its ambitious growth plans. The developer has partnered with one of the most popular tech suppliers and leading B2B companies in the region, Salsa Technology.

Salsa Technology is known for developing customized solutions for online gambling companies across the LatAm region. Its Salsa Studio, Salsa Omni and Salsa Gator are certified in Colombia and Mexico, among many other key jurisdictions in the region. With the deal the two signed, BetGames’ popular games will be launched to several markets, like Colombia and Mexico. The collaboration is expected to be enhanced further with multichannel plans in the pipeline, mobile desktop and retail expansion included.

This announcement, of course, follows BetGames’ several key developments. The studio underwent an amazing rebranding in recent months and even launched its Lotto Reloaded series. Not to mention the partnership deals it signed across so many regulated markets. So, the latest deal with Salsa Technology will definitely be a key asset for the developer. The developer offers some of the most engaging Live Casino games all across the globe already, but to score on the LatAm market, is definitely another step ahead in its plans for worldwide domination in the vertical.

BetGames’ COO Aiste Garneviciene said that they were all delighted to have announced their latest agreement with Salsa Technology, a popular, leading tech developer at the centre of the ever-growing Latin American market. Garneviciene added that signing a deal with such a well-positioned company in a market like LatAm was great for BetGames and its partners. With full integration, Garneviciene continued, LatAm players could now enjoy its industry-leading games in the continent’s key regulated markets.

Salsa Technology’s COO Alberto Alfieri said that BetGames had created an exceptional portfolio of games that the company felt would fit perfectly to their offering. Alfieri added that they were always looking to enhance their iGaming offering, and they couldn’t wait to start seeing results now that the integration work was done.

Therefore, the games are integrated, the contract is signed, all you need to do is try out BetGames’ popular titles if a LatAm player, as they will be available across multiple key jurisdictions in the region. The first chance you get, make sure you give them a try!