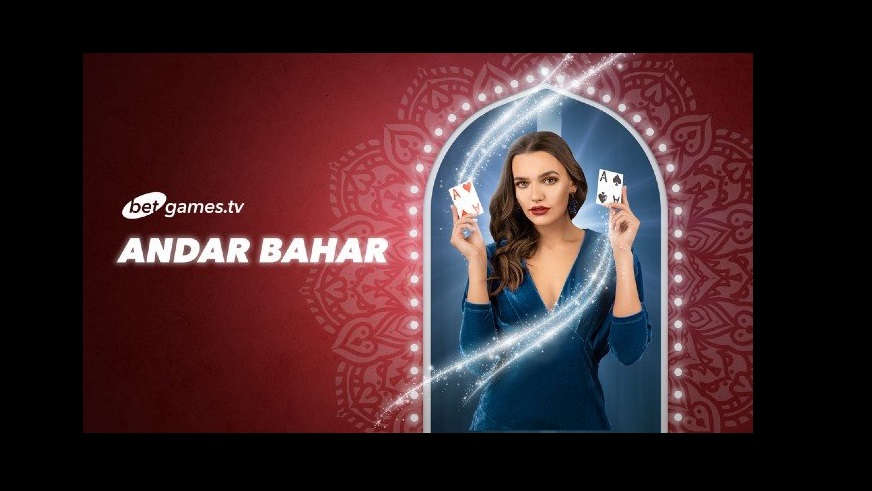 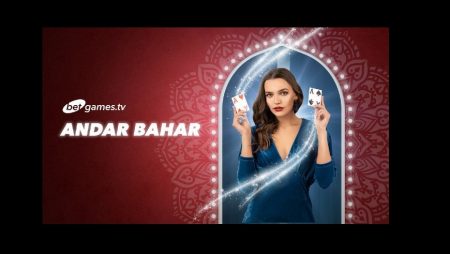 The developer announced the news a few days ago, and as of now, the game is available across wider worldwide markers, so anyone interested, can already give it a try

Andar Bahar by BetGames.TV Goes Live Across the World!

BetGames.TV, as you as well know, is one of the few leading Live Casino games developers and suppliers. Even though it does not launch games as often as its competitors, it does have a unique portfolio of games designed to fit specific types of players.

This time, after a successful debut launch, the developer has taken its popular Andar Bahar Live Dealers game to global markets. The game was originally launched in specific markets, as a bespoke Live Casino product, and has established itself as an absolute player-favourite, due to its straightforward yet engaging gameplay, with the developer’s signature polish.

Originating from India, Andar Bahar is an incredibly popular traditional card game, famous for its simple playstyle. With Indian players’ huge interest in Live Casino games, the game spread online and is now on-demand across all kinds of online casinos. Mainly, because it is very straightforward to play, yet, it offers so many chances for the player to win excellent prizes. The dealer shows a card, and the player needs to bet whether the next card would be of the same value and whether it would appear on the right side, Bahar, or the left side, Andar.

If indeed, the next card is of the same value and goes on the left side, the stake is doubled, and if it appears on the right side, the player loses.

Every 90 seconds, new games are being drawn, and so the rapid nature of the play makes the game ideal for the Live Dealer setting, but it also perfectly fits the developer’s dedication to creating low-stakes and regulation-friendly products that provide next-level entertainment. The expansion of the game’s availability across many global markets comes at a time of unprecedented growth for the developer. The award-winning studio, following a milestone 2020 commercial success, has recently opened its Malta Hub, with plans to recruit more than a hundred new colleagues to support its global operations.

BetGames.TV Comments on the Global Launch

Aiste Garneviciene, the COO at BetGames.TV commented on the global launch, saying that in creating Andar Bahar, they all wanted to take the much-loved traditional card game and give it their unique BetGames.TV twist. Following an initial launch with Betway, and the game’s global appeal and immediate success, the developer has made the decision to add it to its portfolio worldwide.

Garneviciene said that they were dedicated to staying unique as always, and offering wagering experiences that would make players feel right at home. The new game’s mechanics, ease of play and betting rates had made it an instant hit, a player-favourite, so they couldn’t wait for it to go live with BetGames.TV’s wider network.