There are few feelings as sweet as winning a competition. This is true for people and companies. EGR’s B2B Awards have been at the forefront of this process as one of the most prestigious awards to win. Each year, software providers across the globe compete in numerous categories. Each one hoping to claim they are the very best in a certain iGaming category. 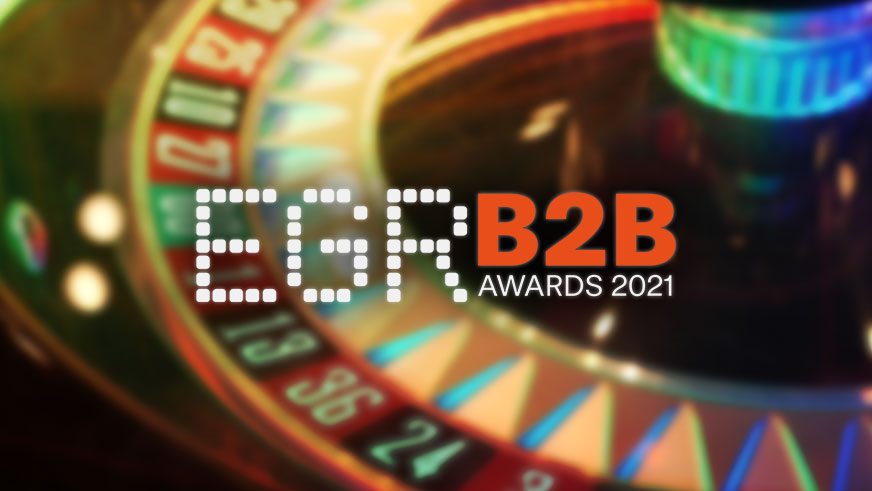 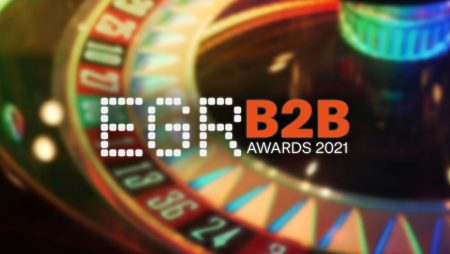 The 2021 EGR B2B Awards have set a record, as over 230 companies participated in them. The judges had to go through almost 700 different entries to select their favourites. While the awards ceremony is not happening just yet, EGR Global has published the shortlist of candidates in the running.

In order to avoid any bias, EGR selects a team of external and independent judges. The judges are updated every year and are selected based on their egaming expertise. Judges cannot have any conflicts of interest nor can they reveal they have been chosen to be a judge. All their submitted information and chosen winners have to be kept confidential.

Not all judges participate in all categories. Instead, groups of judges are allocated specific categories that they are familiar with. The judges will go through all submissions, and eventually decide on a shortlist. However, a different panel of judges will select the finalists for each category. Once all votes are cast and scored are assigned, the winners are announced at the awards ceremony.

To no one’s surprise, Evolution will once again be defending their Live Casino Supplier title. For this category, they will be facing off against Playtech, Pragmatic Play, BetGames.TV, Ezugi and BetConstruct, among others. Given the great year Evolution had, we can definitely see them winning again. Then again, Playtech has launched quite a few creative titles of their own, such as Adventures Beyond Wonderland.

Pragmatic Play may be the biggest winner of the evening, however. The company has been shortlisted in ten categories! This includes Live Casino Supplier, Innovation in Mobile, Innovation in RNG, Mobile Supplier, Casino Software Supplier and many others. An undeniably impressive feat, considering Pragmatic Play has only recently entered some of the markets they are nominated for.

Playtech has also been nominated for several categories, including Live Casino Supplier and Slot Supplier. The growing popularity of their live slots category gives them a good claim for both awards. They will also be facing off against Evolution in both categories. Directly for the Live Casino Supplier award, and against NetEnt and Red Tiger for Slot Supplier. Slot giants Evolution recently acquired in their NetEnt takeover.

Another interesting Live Casino Supplier nomination comes from Ezugi. The software provider has not drawn much attention in the west recently. However, these are EGR Global B2B Awards, after all. Ezugi has made fantastic inroads in the Asian market, and are launching releases to appeal to that market. Andar Bahar, Bet on Teen Patti, 32 Cards and Lucky 7 have been designed to appeal to the wider Asian market.

Winning the Live Casino Supplier award used to be a sure thing for Evolution. After all, they have won the award eleven times consecutively, which is an impressive win streak. No doubt, the software provider hopes to continue their live casino success and get their twelfth consecutive win this year. However, they are facing stiffer competition for this category than they ever faced before.

Playtech, Ezugi and Pragmatic Play have all become notable rivals for Evolution in the last couple of years. NetEnt might also have found its way on this list, but their live casino games were closed following Evolution’s acquisition. It goes to show the incredible growth of the live dealer sector in iGaming. It went from a passing fancy to one of the most hotly contested awards at EGR Global.

We will be waiting anxiously for July when EGR will announce winners for all categories. Will Evolution take the crown yet again? Will another software provider usurp their throne? We do not know what the future holds, but that just makes the ramping excitement more interesting.