Evolution was the first Live Casino provider to launch its award-winning games in the newly regulated market in Argentina, Buenos Aires. 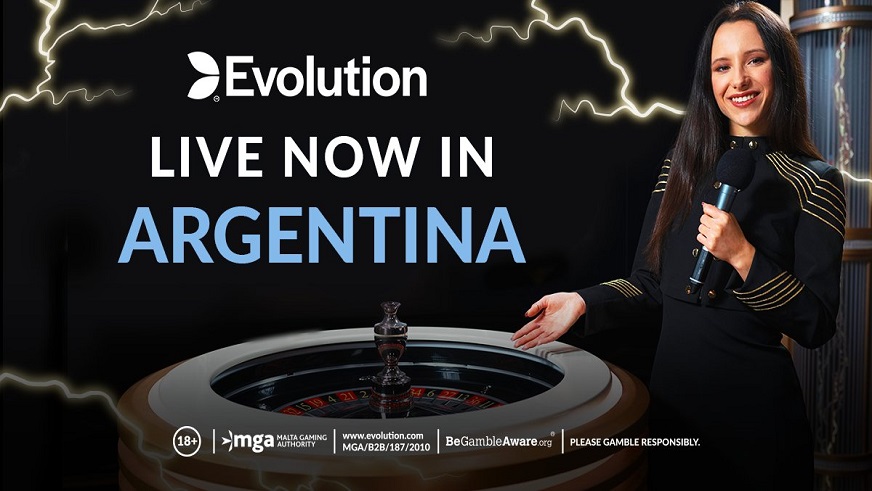 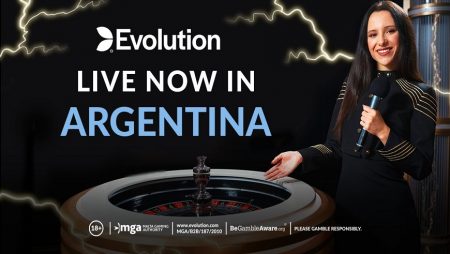 Evolution was the first Live Casino provider to launch its award-winning games in the newly regulated market in Argentina, Buenos Aires.

In addition to an extensive range of Live Dealers games, the developer also launched over a hundred slots by NetEnt and Red Tiger.

Becoming the first and only Live Casino provider to go live on day one in the newly regulated Buenos Aires market, Evolution has launched its top-notch Live Dealers portfolio in Argentina. The developer went live with BetWarrior, a leading operator in the area, with an extensive range of Live Casino games, as well as more than 100 slots by its brands NetEnt and Red Tiger. As far as Live Dealers games go, Evolution has also announced that titles from another of its brands, Ezugi, are to follow in the near future. And, the developer is set to go live with many other operators in the newly regulated market in the coming weeks.

As you may as well know, in addition to the Buenos Aires Province, another popular area of Argentina, the Autonomous City of Buenos Aires, also runs a regulated online casino market, with gambling regulated by each jurisdiction separately. Well, Evolution is already offering its games in the Autonomous City of Buenos Aires, such as RNG games like First Person titles and NetEnt slots. The good news is, this area of Argentina is also preparing for adding Live Casino gaming to its regulated offering, and when that happens, Evolution will be the first to launch in this market when regulations are in place.

Therefore, lots of exciting news coming from this area when it comes to online gambling. Players from both Buenos Aires and the Autonomous City of Buenos Aires are probably psyched to have been given access to some of the world’s most popular Live Casino games and slots, by none other than Evolution and its mega-popular brands NetEnt and Red Tiger. If a player from Argentina, don’t wait any longer and hurry up to give some of these games a try!

Statement by the Developer

Evolution’s Head of Operations for Latin America, Mónica Umaña, said that this was a very thrilling time for players and operators in the Buenos Aires Province, as well as the Autonomous City of Buenos Aires. Evolution has had a long record of being the first-to-market for operators across the globe, and its games represented the finest of online gambling in regulated online markets.

She continued explaining that Evolution would offer a wide range of games in the newly regulated market. The award-winning Lightning Roulette, as well as plenty of Blackjack and Roulette variants, were included in the launch. But, players who preferred slots would also get a huge choice of top-performing slots such as NetEnt’s Divine Fortune Megaways and the epic Starburst, to name but a few, as well as a selection of titles by Red Tiger. And as Umaña said, this was just the beginning, since Evolution, NetEnt and Red Tiger continued developing new titles which would be immediately introduced as the market grew.