Evolution Gaming’s corporate brand is about to rebrand to Evolution (only). The developer announced the news a few days ago, and the reason is more than justified. 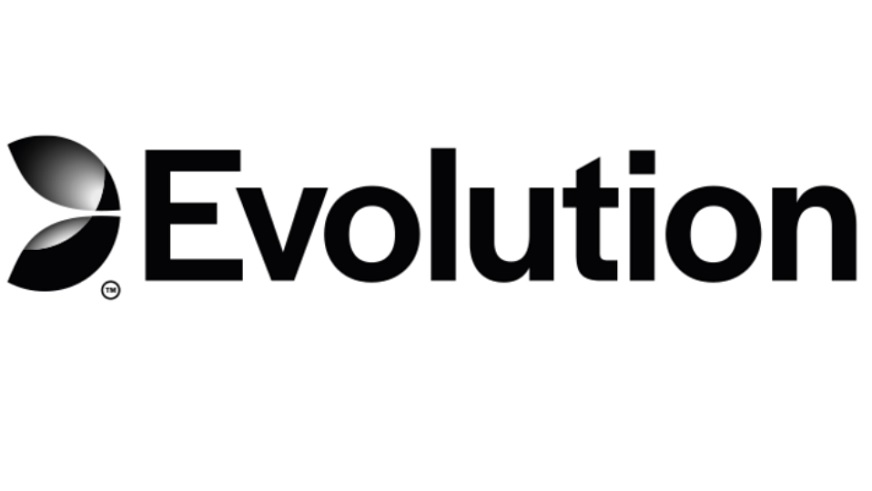 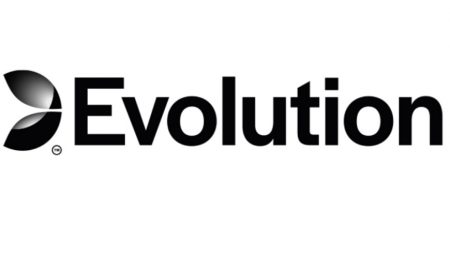 Evolution Gaming’s corporate brand is about to rebrand to Evolution (only). The developer announced the news a few days ago, and the reason is more than justified.

The thing is, the rebranding was used as a means to more accurately represent the developer’s activities and better reflect the diversity of its operations. And it is more than reasonable.

While we were already calling it Evolution (only) occasionally, in about a few months, we would need to legally address the company like that. Evolution Gaming, the world’s leader in Live Casino games, has announced a few days ago that its corporate brand will rebrand to Evolution.

The rebranding, as pointed out by the developer, would better reflect the diversity of Evolution Gaming’s operations and better represent its activities.

The new name, as explained, would reflect that the company, which in addition to its gaming offerings, also has activities within areas such as technology innovation, software development and state-of-the-art studio design.

And while all of that is true, the developer chose to remain modest regarding the impact and the influence it has on players and operators. All operators want to partner with Evolution, and all Live Casino fans are choosing to play its games over any other. That’s precisely because the developer, with its very first Live Dealer game released, has created an evolution in the online gambling world. Sure, Live Casino games existed before, but none were ever as attractive and appealing to both new and existing players than the ones developed by Evolution Gaming. And while the name has been already synonymous with premier content, the rebranding would do the brand justice. There’s no point in mentioning the “Gaming” part anymore since Evolution is more than enough for all operators and players to understand the developer in question.

The developer already changed its logo, and from the look of it, it is perfectly recognizable, it has that familiar feel, but it does look more powerful now, and it would accurately represent the brand.

When Will the Name Change Legally?

Evolution stated that as of the 1st of October, 2020, its Evolution Gaming corporate brand became Evolution only. The developer explained that starting from that day, the new branding would appear across Evolution’s digital platforms as well as in official statements and communications.

However, as explained, the legal entities would not change immediately. In fact, the Board of Directors would propose a legal entity name change on the 16th of April, 2021, at the Company’s Annual General Meeting.

But, since we’re not interested in legal matters precisely, and we have been given the freedom to address Evolution Gaming as Evolution only as of the 1st of October, 2020, we are free to do so from now. Therefore, for any further news, promotions or game launches from now on, at livecasino24.com, we will use the name Evolution. It suits the brand more, and we are pleased to continue sharing new developments about this incredible name for many years to come. 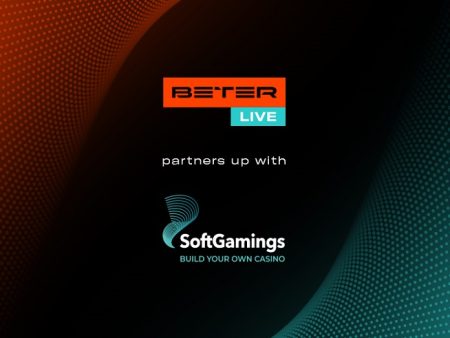 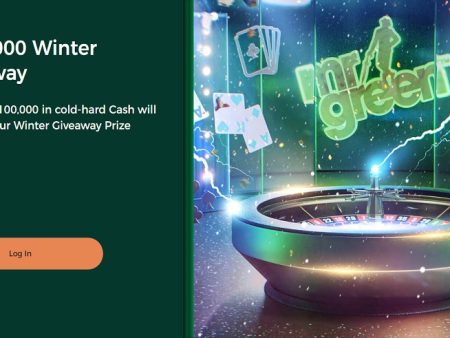 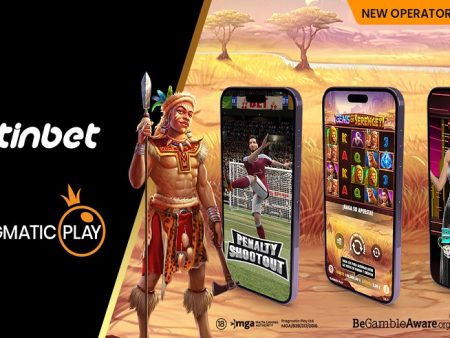