Evolution continues on its partnership streak, this time setting its footprint in the newly regulated Dutch market, entering into a partnership with JHV Gaming & Entertainment Group. 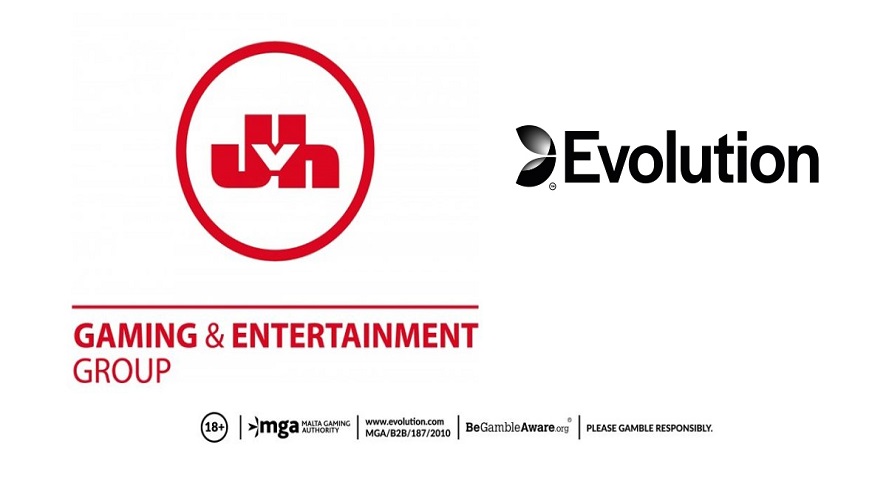 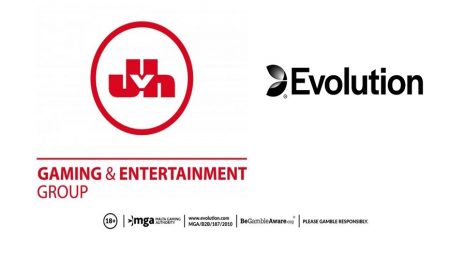 Evolution continues on its partnership streak, this time setting its footprint in the newly regulated Dutch market, entering into a partnership with JHV Gaming & Entertainment Group.

The developer’s presence in the Live Casino industry has never been stronger, especially after the acquisition of NetEnt, and the numerous awards it has scooped at prestigious ceremonies.

Two days ago, Evolution, the world’s leading Live Dealers solutions and content provider, announced that it has partnered for the supply of Live Casino content and services with JVH Gaming & Entertainment Group for the newly regulated Dutch online gambling market. That means that Dutch players are in for a real treat!

JHV Gaming & Entertainment Group was founded in 1958 and is the leading private casino operator in the Netherlands, which welcomes over four million guests per year across more than 80 properties under several casino brands, including the leading brand in the Dutch market, Jack’s Casino.

JHV Gaming & Entertainment Group plans to go live with Evolution’s comprehensive set of titles precisely on this brand, Jack’s Casino, on the 1st of September, 2021, which is the current date for set for the opening of the Dutch regulated online gambling market. Naturally, the deal will see the creation of a dedicated, branded Jack’s Casino environment within one of the developer’s Live Casino studios.

JHV Gaming & Entertainment Group’s CEO and Chairman Eric Olders said that the opening of the newly regulated Dutch online gambling market has been delayed many times over the years, but was finally happening. Olders promised to their players that the Live experience they would be able to enjoy at Jack’s Casino would be more than worth the wait. He said that they would be able to offer players an impressive online mix of game show-style and casino classics entertainment that went beyond simply replicating a visit to traditional land-based casino revenue, as they selected Evolution’s world-class games portfolio. Finally, he said, they were all confident that in Evolution they have found a trusted partner to make all that happen.

Evolution’s Chief Commercial Officer and Chief Executive Officer Malta John Nordstorm said that they were all very proud to have been chosen by JHV Gaming & Entertainment Group, a company with an impressive 60-year heritage in the Netherlands gaming market. Nordstrom stated that, in partnership with JHV Gaming & Entertainment Group, they all believed they would achieve great heights in this new Dutch online market and achieve success at a high rate.

So, September 2021 may look like a long way to go, but as Olders said, the wait would be more than worth the long wait. Dutch Live Casino fans would definitely wait in anticipation and welcome Evolution’s games with excitement.