Evolution and Playtech have been vying for the top spot for several years. While other software providers are in the running, none have come close to these two giants just yet. In order to keep their position at the top, the two developers are constantly trying new things. 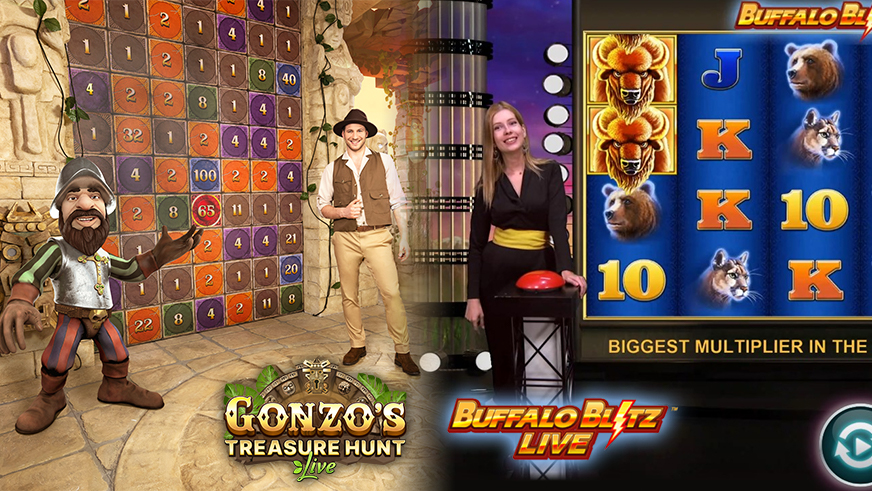 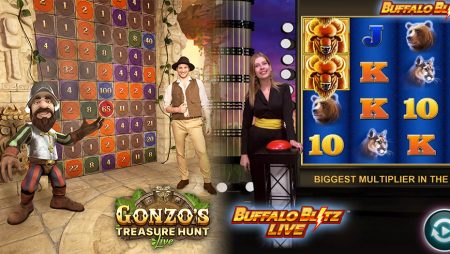 The latest trend for both sides seem to be slot-inspired live dealer games. Following Evolution’s acquisition of NetEnt, the team has secured a large library of slots to work with. Meanwhile, Playtech was a well-known slot developer before they ever set foot into the live casino space. Both software providers are now using the slots at their disposal to make new live dealer games.

Playtech decided to keep things simple for their live dealer game. Instead, they tap into the growing popularity of slot streamers by recreating the experience. Buffalo Blitz Live is a one to one recreation of the original Buffalo Blitz slot. It is played on the same six-reel, four-row board with 4096 ways to win. The special features remain identical, as well. The only thing that changed is the math model.

In order to make Buffalo Blitz Live more interesting, Playtech decided to lower its volatility. It has gone from high variance to medium volatility. This makes special features more likely to happen, but the overall payouts from the bonus have decreased. The top prize remains just as valuable as it was in the original. It also remains just as elusive!

Evolution is many things, but they are not slot developers. That is probably why they opted for a different approach with Gonzo’s Treasure Hunt. Instead of making a live video slot that could be seen as copying Playtech, the team went in another direction.

The game is played on a massive board filled with various colourful stones. Players set their wagers on which colourful stones they want to play and the number of picks they want. Once betting is over, the wall is shuffled around, masking stone values. At this point, players can pick blank segments of the wall. How many you can select depends on the number of picks you selected.

After making your picks, the Prize Drop occurs. The virtual, 3D Gonzo turns the key to start the feature. The bonus grants bonus prizes, multipliers and re-drops. Each bonus creates its own special effect that increases your winning potential. Once Prize Drop is over, the game flips the board, revealing the colourful stones. If you picked a stone that you bet on, you receive the appropriate prize.

The live casino industry has come a long way. Up until recently, it was little more than a recreation of a real world casino. A familiar setting with familiar games, where improvements came down to graphics and niche variations of existing releases. In the last couple of years, the genre was redefined in a way that leaves much more room for creativity. Something we see on full display when we compare these two titles.

At first glance, you might expect them to be similar. They both use RNG elements and are based on popular slots. However, Playtech and Evolution chose to tackle these releases in fundamentally distinct ways. Evolution borrowed the Gonzo name and placed him in a very different adventure compared to what he is used to. Meanwhile, Playtech keeps the gameplay loop that made Buffalo Blitz popular, with the live casino segment being bolted on.

This makes a direct comparison between the two impossible. They are fundamentally different experiences, despite looking similar at first. As such, we suggest trying both and seeing which one suits your fancy more. Either way, you are in for a treat! 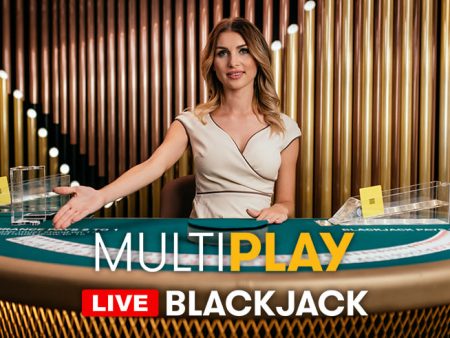 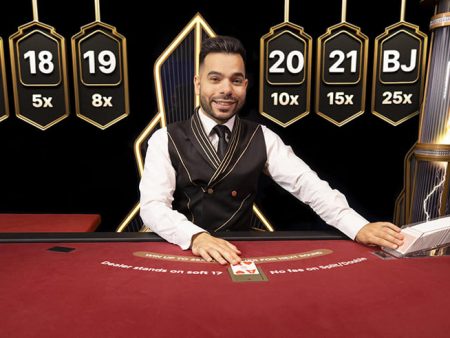 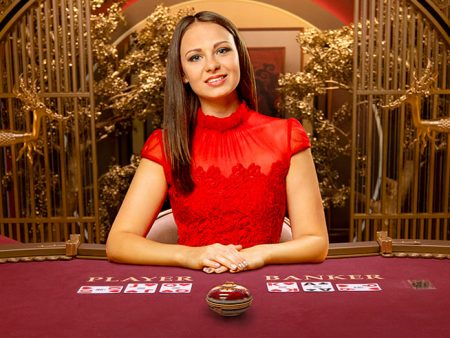 Dare to Accept the Blackjack Collector Challenge at Mr Green and Win a Share of €3,000!
23 hours ago

Evolution Is Set to Acquire DigiWheel, the Developer of HD Gaming Wheels
5 days ago