Playtech, the premier gambling technology and developing company, further strengthens its footprint in Romania. It has significantly expanded its Live Casino operations on the market. 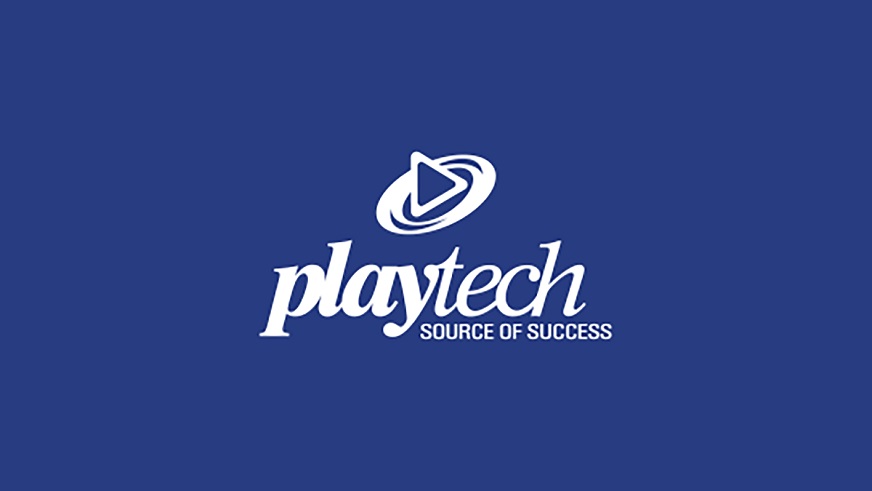 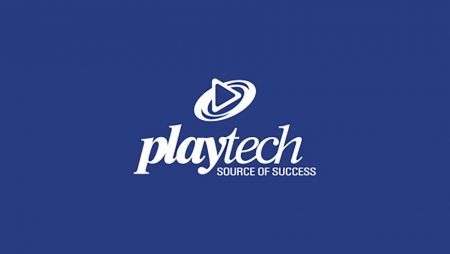 Playtech, the premier gambling technology and developing company, further strengthens its footprint in Romania. It has significantly expanded its Live Casino operations on the market.

The developer’s decision to offer its games on the market was a successful one, and because of that, it has decided to expand its offering and operations across the Romanian and other international markets.

Playtech Doubles Its Capacities in Romania

We’ve got to say it: Playtech is on a roll! The developer can’t seem to stop surprising both new and old audiences with great news. A few weeks ago, it has relaunched its popular Live Football Roulette, then it took its Live Roulette to Spain, and two months ago, it has launched it already-hit game Age of the Gods Bonus Live Roulette. But now, the good news arrives for Romanian Live Casino players and players from some other markets, as well.

Playtech has decided to make a significant expansion of its Live Casino operations in Romania, to respond to the huge demand across the local market, and internationally. Currently, its dedicated studio space in the country is home to a range of baccarat, blackjack and roulette Live tables, hosted by native-speaking Spanish, Italian, English and, of course, Romanian dealers. The new facility, however, will now also include Greek-speaking Live dealers to cater to the Greek market and will offer twice the number of tables available at the moment. The developer also hinted that the expansion of the Live Casino offering to the Colombian market followed.

At the moment, Playtech actually delivers Live Casino services from five worldwide locations, supported by native-speaking dealers working in nine different languages. Offering a Live Casino experience in their native language makes players really happy and satisfied with the games, as not everyone knows good English or enjoys to use it. Therefore, adding more tables hosted by more native-speaking dealers of different languages is an amazing move, one that would probably bring Playtech an even greater fan base, especially in the Romanian market, the now-Greek and the expected Colombian market. What the next expansion move down the strategy list will be made by Playtech remains to be seen, however, we know that it will be an awesome one, one that would make players from other countries more than thrilled!

The Romanian Live Manager for Playtech Shares His Excitement

Playtech’s Romanian Live Manager Artyom Moskvin shared his views and excitement regarding the expansion. He said that the unprecedented expansion of the Live Casino offering in Romania reflected not only the significant growth of the local market but also a major expansion of the developer’s Live Casino business internationally.

Moskvin added that by investing in the development of Playtech’s facilities, they could support the existing never-ceasing demand for its services, as well as planning for future growth. Expansion into newly regulated markets was at the core of Playtech’s long-term strategy, Moskvin continued, and by offering additional native-speaking dealers for a wide range of languages and additional table capacity, Playtech could prepare its business and its partners for an exciting next stage in Live Casino services. 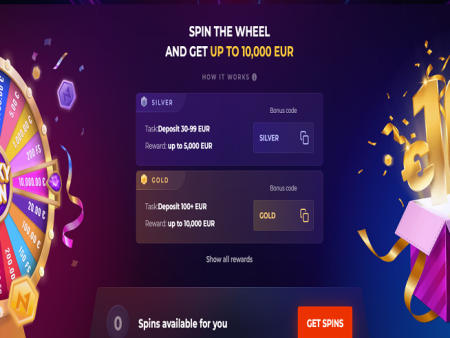