Playtech Who Wants to Be a Millionaire: What Do We Know So Far?

The gaming world received some very interesting news as Playtech and Sony Pictures signed an exclusive deal. The arrangement would see Playtech develop three live casino games using the Who Wants to be a Millionaire brand.

Home » Recent Posts » Playtech Who Wants to Be a Millionaire: What Do We Know So Far?
Casinos
by Anette
2 years ago 0 915 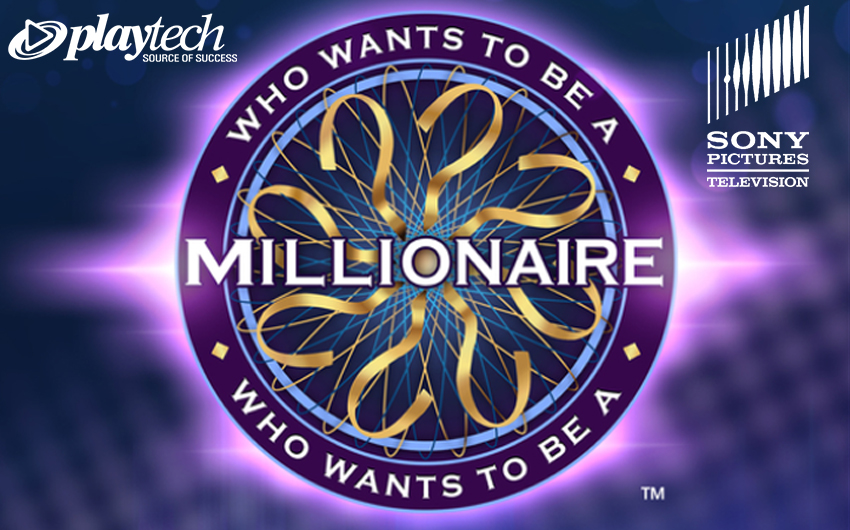 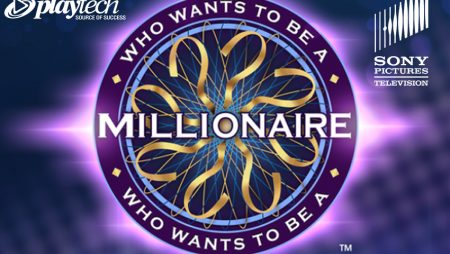 Great news!. The “Who Wants to Be a Millionaire” brand will appear in different formats in online casinos. The partnership announcement was made on 26 February 2021 and is meant to last over a five-year period. Both companies sounded quite happy to join forces and finally bring the popular game show to live casinos. It does make us wonder though: what can we expect from this release?

We cannot say Playtech being chosen for the job comes as a surprise. After all, the team is experienced and had worked with many Hollywood studios in the past. They hosted a number of Marvel, Batman, Matrix, Gladiator and X-Files slots. Combined with the fantastic quality of their recent live casino offerings, they made a natural fit for Sony Pictures Television.

This was something Stephen Zingg, SPT’s commercial director, said when asked to comment on the deal. Mr Zigg claimed, “Playtech Live is creating some of the most innovative online gaming experiences on the market.” He also said, “Sony Pictures Television is very excited to start working with them.”

Enthusiasm seems to be high on Playtech’s side of the arrangement, too. Edo Haitin, CEO at Playtech Live said, “their vision is to deliver the best possible entertainment experience.” Mr Haitin remarked that Who Wants to Be a Millionaire is a global brand, and that they cannot wait to start work on it!

This is Our Top 3 of Live Casinos

What Awaits for Who Wants to be a Millionaire?

Unfortunately, we know very little when it comes to exact details. The initial announcement and Playtech Live’s CEO both stated they would be developing three new games. This leaves plenty of available options, considering all three will carry the Who Wants to Be a Millionaire brand. The game show is rather iconic, but does it have enough content to be split into three separate titles?

Personally, we think at least one of these casino games will be a game show arrangement. We expect that title to take some inspiration from Evolution’s Deal or no Deal Live. That title preserved the core gameplay of the show that inspired it. Instead, the random element came with qualifying for the round. We could see Playtech opting to do something similar when designing Who Wants to Be a Millionaire.

Then, after the qualifying round is over, players could compete with giving the right answers. We can see Playtech going for two approaches here. First, they make all players vote on how to answer a question, and the highest voted option passes. Alternatively, they let everyone vote by themselves. Both options have their downsides, which the developers would need to solve.

However, there are multiplayer elements Who Wants to Be a Millionaire live could bring that no other title could. For example, players who made it further into the round could ask spectating punters for the right answer. They could also introduce a bet behind system to allow players to benefit from someone high on the ladder. Just thinking about these ideas makes us want to play this game!

All in the Future

Unfortunately, we have no way of knowing if any of this will actually happen. The deal stipulates Playtech to make three games over a five-year period. Right now, all three titles are starting development, and it will be a while before we see anything concrete. Regardless, Who Wants to be a Millionaire live has huge potential to be an industry-changing experience.

What about the other two games? We know Playtech acquired Ash Gaming in 2019. This is relevant because the company was the first to develop a Who Wants to Be a Millionaire slot! We could see one of these newly developed games being a live slot based on the TV show. Whether the developers would opt to reuse an existing game or build a brand new one remains to be seen.

As for the third release, we are honestly not sure. We could potentially see Playtech making a live casino game with Who Wants to Be a Millionaire help options. Poll the crowd on how you should play your current blackjack hand. Answer questions correctly to boost your roulette multiplier. Playtech has plenty of options available – and we cannot wait to see what they bring to the table.