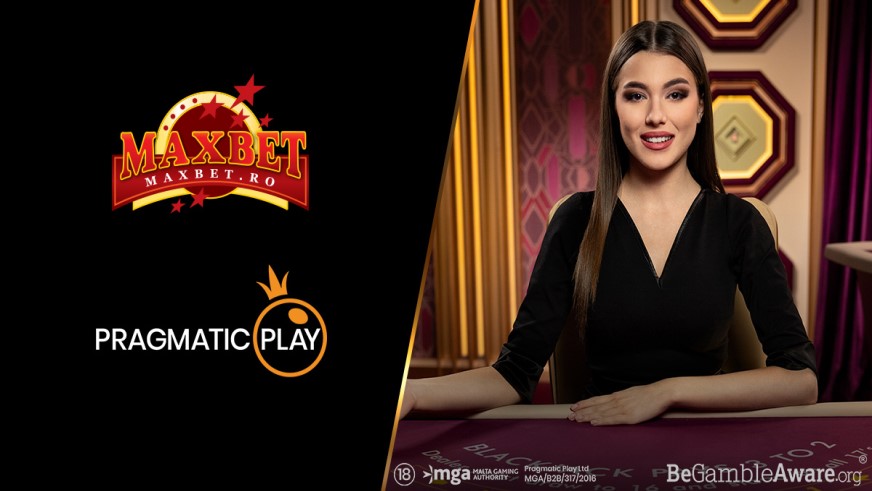 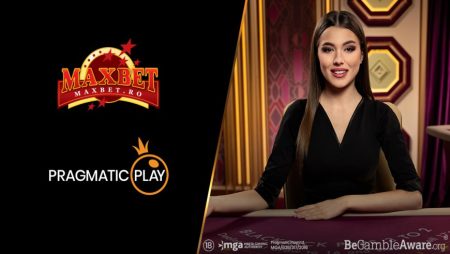 Pragmatic Play has been on an expansion kick for a while now. The leading iGaming content developer is making big moves to cover as much ground as possible, pushing its ever-expanding game collection into new and eager territories. While its latest ventures have been mainly focused on South America, some of its already established markets are getting a boost too. One of the best examples of this is extending its agreement with Romanian operator Maxbet.ro. With the new terms of the deal, the casino will now feature Pragmatic Play’s top-shelf Live Casino titles!

As we already mentioned, this excellent addition to a well-established partnership is just another update to Pragmatic Play’s grand plan for expansion. The company has spent years perfecting incredible products that casino players everywhere can fall in love with, and now, it’s doing everything in its power to reach as many new fans as possible! Thankfully, the whole industry is on board with this plan. Whether it’s the company’s Live Casino Games or Slots, players can’t get enough of these exciting titles.

Naturally, Pragmatic Play’s ambitions are well-received because there’s much to gain by partnering with the software provider. In this example, Maxbet.ro started the partnership by acquiring the studio’s impressive slot collection. It’s undoubtedly seen a trend in players that navigate towards these titles, so it only makes sense to expand on that. Now, with Pragmatic Play’s Live Casino collection in its lobby, the operator is bound to attract even more players to its doorsteps. Casino classics never fail to impress, and Pragmatic has a lineup that’s worth a second look.

Saying that Pragmatic Play Live Games are excellent would be an understatement. The operator is one of the best live content providers on the market, boasting an impressive lineup of Live Dealer titles injected with tons of variety. It doesn’t matter if you’re a fan of old-school classics like Blackjack, Roulette, and Baccarat, or fun new additions like Sweet Candyland Bonanza, the studio takes a well-rounded approach that covers all bases. There’s something amongst these titles for everyone, and it shouldn’t take you too long to find what suits you best.

As you can probably imagine, it’s not just the variety of the content that puts Pragmatic Play’s Live Casino games at the top, but the quality as well. The developer streams these titles from their decked-out studios, accompanied by highly-trained, professional dealers. The company’s titles are also praised for their innovativeness, especially when their gameplay is in question. It’s no secret that Pragmatic Play likes to take bold risks, and in most cases, they pay off big time!

The expansion of this partnership is undoubtedly a mutually beneficial venture. Both companies are bound to get a boost from the collaboration, but fans still manage to gain the best advantage through their newfound access to premium Live Casino content. While this partnership is nothing to scoff at, we’re sure Pragmatic Play’s future expansion plans have even loftier aspirations than we’ve seen so far!