Expansions in the iGaming world aren’t a novelty, but when they’re directly related to the Live Casino scene, we can’t help but be curious. In its latest effort to expand its reach and offer a premium online gaming experience, popular provider Pragmatic Play is opening its second Live Dealer studio in Bulgaria. This news comes on the heels of its first big studio launch in Bucharest, and we can safely say it’s a big step in the right direction that’s bound to shake up the Live Casino world! 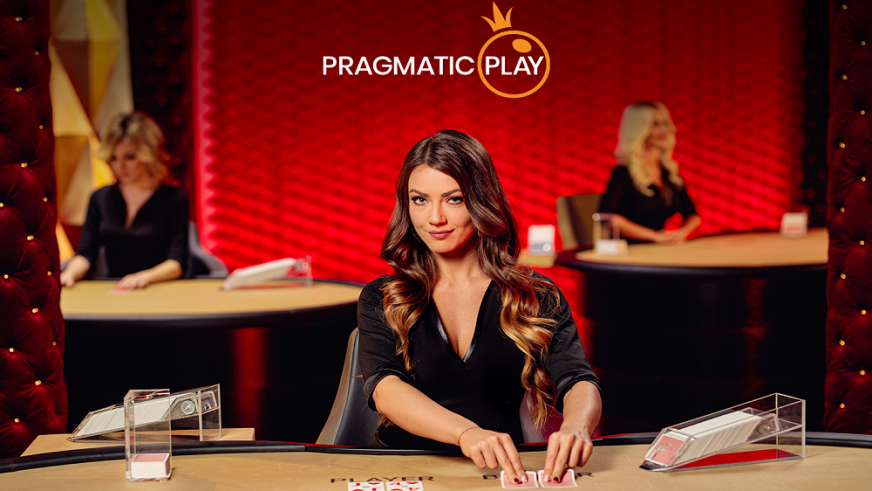 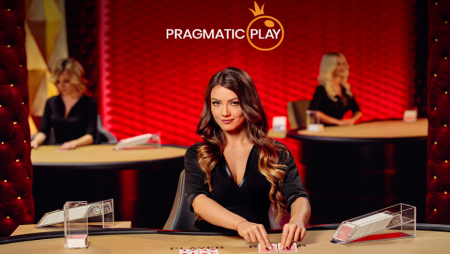 As the Live Casino circuit grows in popularity, the number of brands looking to dip their toes into this exciting market is growing with it! We’ve seen plenty of new additions to the Live Dealer scene, and unexpectedly, many of them come from well-known iGaming brands that up until recently didn’t show much interest in the category. While we can’t say Pragmatic Play is one of these brands, the company’s focus has been predominantly on slots. Luckily for Live Dealer fans, the popular provider’s Live Casino vertical has been receiving tons of attention recently, including several new studios across Europe!

Before we get into the details of Pragmatic Play’s new Bulgarian Live Casino studio, it’s best to catch newbies up on the company itself. Pragmatic Play is one of the most popular iGaming brands around. It launched in 2015, but it didn’t take long for it to hit its stride and become a respected online casino content provider known for top-tier quality. While the company mainly focused its efforts on slots and Jackpots, it also has a few other verticals users can explore. One of them is a Live Dealer Vertical that currently populates several high-end operators, and is the focus of this story.

Pragmatic Play didn’t become an iGaming juggernaut out of the blue. It’s constantly working on improving itself, releasing new content regularly, and establishing strong partnerships with other respected brands. Given its growth in the last few years, its latest Live Dealer venture isn’t too surprising. After setting up a premium collection of Live Roulette, Blackjack, and Baccarat titles, the provider has decided to expand its efforts on this front to Bulgaria, where a new studio is in the works.

As you can probably imagine, the new studio comes with all the bells and whistles the brand is known for. It promises an immersive casino experience from the comfort of your home, using the latest technology to get there! Players can expect high-quality streams broadcasted in 4K, as well as crisp audio, so you don’t miss a moment of the entertainment. Of course, this will be complemented by professional dealers who know how to keep things high-energy and fun. If all goes according to plan, the brand will have over 2,000 new staff members in its Bulgarian offices by late 2023!

If you’ve been following the news about Pragmatic Play lately, you’d know that this studio is another stepping stone in the brand’s expansion efforts. It’s the latest venture the company’s taken part in, right after opening its first studio in Bucharest and corporate huts in Gibraltar and Serbia. While there’s no word of what’s next on the company’s agenda yet, we’re sure it involves other big moves like this one. In any case, players should be excited for the future of Live Dealer gaming if things keep progressing as they are now.