Pragmatic Play never stops expanding its reach. The developer has partnered with BOLDT’s brand Bplay in order to further cement its position as a leading provider in Latin America. 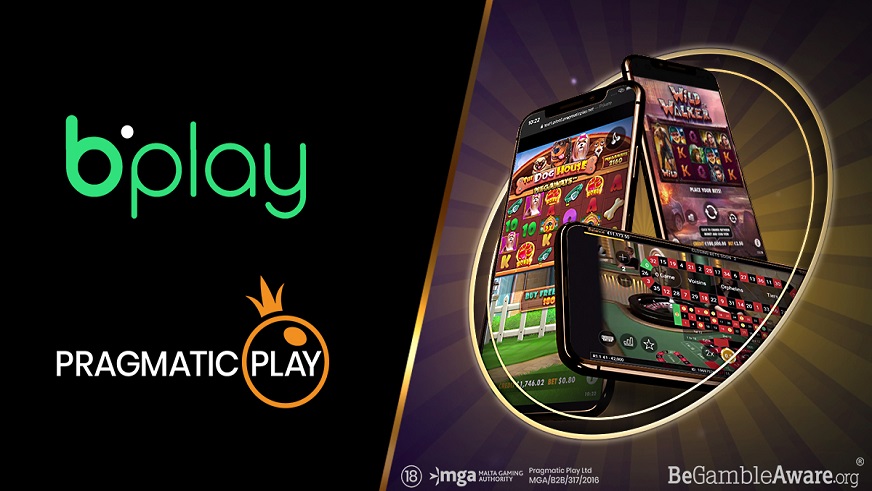 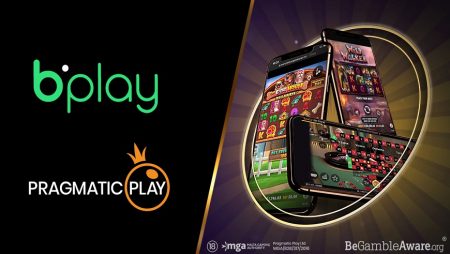 Pragmatic Play never stops expanding its reach. The developer has partnered with BOLDT’s brand Bplay in order to further cement its position as a leading provider in Latin America.

The developer shared the news a few days ago, so its Live Casino and slots portfolio is already available to all Bplay players to enjoy.

Pragmatic Play and Bplay Partner for the LatAm Market

If you’ve been reading our posts here at livecasino24.com, you know that Pragmatic Play never ceases to surprise us with new deals. The developer keeps on expanding its reach to new markets and cementing its footprint in existing ones. This time, to continue growing its presence in the Latin American market, the developer has teamed up with BOLDT’s brand Bplay.

The developer has taken its Live Casino and slots verticals live with the new sites Bplay.com.py and Bplay.com.ar, after being chosen from the public Argentinian company BOLDT. Through a rigorous selection, BOLDT has chosen Pragmatic Play to power the two new casino sites. The developer has seen its games already going live for both Santa Fe Province and Paraguay in Argentina, becoming the sole content supplier for the brand in these two regulated LatAm markets.

As you would assume, with this deal, Pragmatic Play’s position as one of the best and most agile software providers across the LatAm continent will be strengthened, by meeting all the requirements in terms of quality imposed by BOLDT and being the first and unique developer to have its titles go live in the newly launched brand. Bplay players, registered either at Bplay.com.py or Bplay.com.ar, are from a few days ago able try out Pragmatic Play’s entire Live Casino offering, as well as its latest hit title, the latest game show-style title, Mega Wheel. They also have access to its entire, ever-growing slots portfolio, including top-performing titles like Sweet Bonanza and Wolf Gold. As you know, the developer produces up to five new slot games a month, while also delivering world-class Live Casino and bingo games, as part of its multi-product portfolio. Therefore, if a player on the two new casino sites, you have access to them all, so that you can enjoy them whenever you want, wherever you want, via any desktop and mobile device.

The Two Partners Share Their Thoughts on the New Deal

Pragmatic Play’s VP Latin America Victor Arias said that being the first content provider for Bplay.com.py and Bplay.com.ar was a big step for Pragmatic Play’s LatAm Hub, as the developer confirmed its positioning as a must-have provider throughout the region. Arias said that they were all looking forward to this partnership to be utterly fruitful.

BOLDT’s Online Gambling Consultant Javier Samel said that they were all thrilled to have teamed up with Pragmatic Play, explaining that its offering gave them a great opportunity to expand their business, not only to provinces in Argentina but also into other LatAm countries. Samel said that Pragmatic Play’s innovation and efficiency were well recognized all across the globe, so they were all sure that going live with it first would be successful. 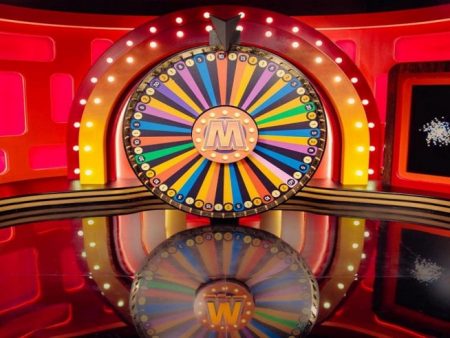 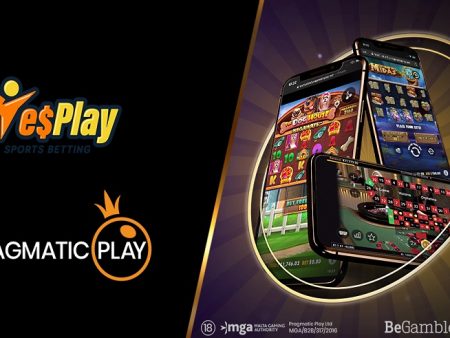 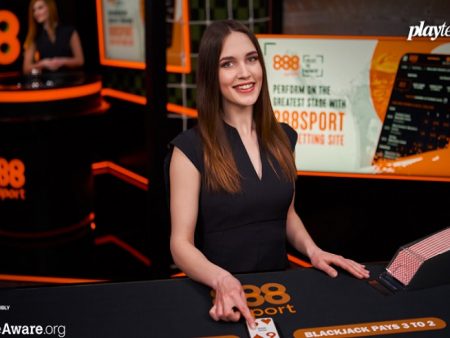 In a B2B Deal with CDP, Pragmatic Play Enters South African Market Through YesPlay
7 days ago