Pragmatic Play is on an expanding mission, and with its latest deal with EveryMatrix, its Live Casino offering will see its launch across several LATAM and European casinos. 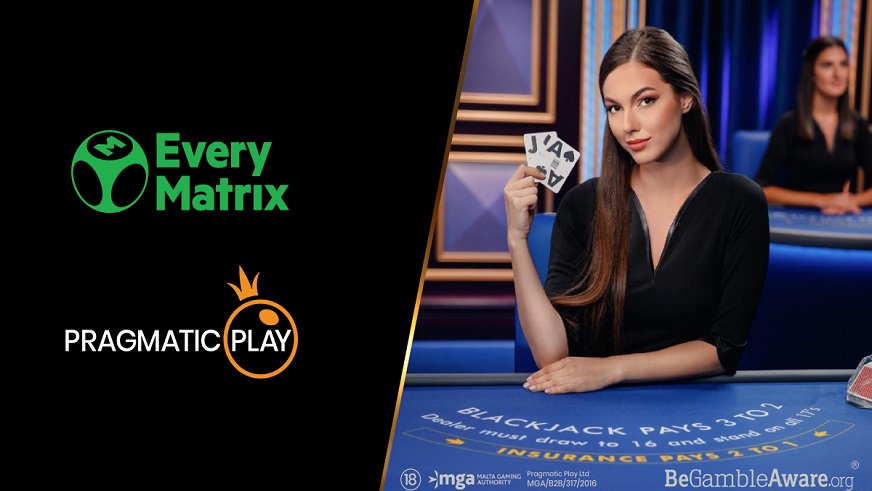 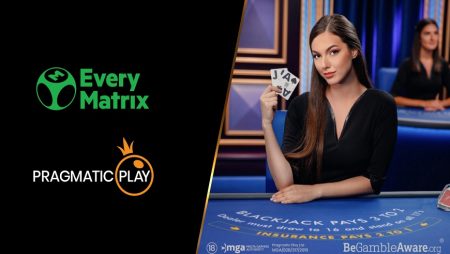 Pragmatic Play is on an expanding mission, and with its latest deal with EveryMatrix, its Live Casino offering will see its launch across several LATAM and European casinos.

The leading content provider has made it clear this year that global expansion was on its horizon, and it has proved how dedicated it was to achieve this goal. News about partnership deals the developer signs and new games it releases continue emerging, making more and more players from all across the world happy. Continue reading to discover more details about the deal.

Pragmatic Play has reached several milestones this year, despite the situation the world is facing. It has managed to release many new games and form partnerships with many important names in the Live Casino industry. This time, it has sealed the deal with EveryMatrix, so we’ll see its Live Casino portfolio launch across several operator brands.

The developer’s products will be available with several EveryMatrix casino clients across Europe and Latin America and accessible to more global players. The online casinos will not only have access to its existing portfolio but will also be the first ones to offer its newly launched games, the moment they are launched.

If you recall, Pragmatic Play’s Live Casino offering has expanded greatly recently, with many localized Roulette tables and games launched, Speed variants, as well as the exceptional Mega Sic Bo. But, the developer already had a wide array of casino classics to offer and continues releasing new tables and games each month. Therefore, EveryMatrix’s partners will enjoy a massive portfolio of world-class Live Dealer games, and Latin American and European players at these sites would have the time of their lives.

The partnership with EveryMatrix follows the similar commercial deals Pragmatic Play signed in recent weeks, such as the ones with 888 and BlueOcean Gaming. From the looks of it, the developer won’t stop there. It would continue with its expansion and would make its top-notch Live Casino offering available to as many fans as possible.

The Two Parties Share Their Thoughts on the Deal

Pragmatic Play’s Vice President Lena Yasir said that seeing its ever-increasing Live Dealers offering made available across EveryMatrix’s clients was a very exciting moment for everyone at Pragmatic Play, as they looked to continue growing in the vertical. Yasir added that Pragmatic Play’s product range continues to excel and grow, so they were looking forward to the response from EveryMatrix’s partners.

EveryMatrix’s COO of CasinoEngine Amund Stensland explained that everyone at EveryMatrix was delighted to take the developer’s Live Casino portfolio and offer it through its CasinoEngine platform to their clients. Stensland continued saying that with a range of games that appealed to players of varied demographics, they couldn’t wait to see how Pragmatic Play’s games would be received by their customers.

And, considering how Pragmatic Play’s games perform across its existing operator partners, there’s no doubt that they will be an instant hit with all EveryMatrix’s partner casinos and their players.