Pragmatic Play has announced a content partnership with the Brazilian operator Bingolar, to deliver leading verticals, including Live Casino games. 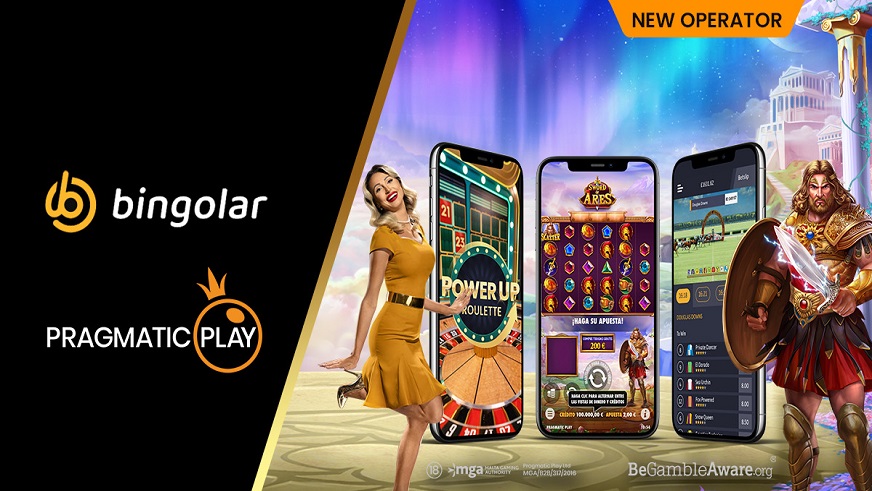 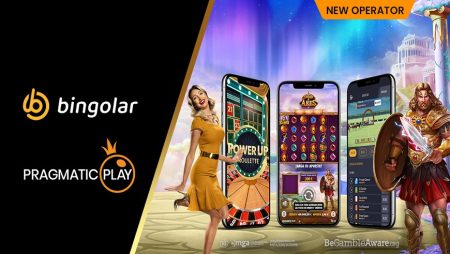 Pragmatic Play has announced a content partnership with the Brazilian operator Bingolar, to deliver leading verticals, including Live Casino games.

Brazilian players will be in for a treat, as through Bingolar, they’ll be able to enjoy the developer’s award-winning slot titles, Live Casino and Virtual Sports games. So, if a player there, brace yourself, as soon you’ll get a wider choice of games to explore, by none other than the leading iGaming developer, Pragmatic Play! Stay with us to learn all about the partnership and what to expect from it as a Brazilian player.

Pragmatic Play, the leading Live Casino and slots developer, has announced a new partnership for the Brazilian market with the operator Bingolar. The first-class provider to the iGaming industry has signed an agreement with the operator to deliver three leading verticals, Live Casino included. As you know, Pragmatic Play has already signed many partnership deals with Latin American operators, and now it further strengthens its presence in the Brazilian market with this new deal with Bingolar.

Bingolar’s local Brazilian players will now be able to access the developer’s award-winning portfolio of slots, such as Gate of Olympus. Plus, they will be able to enjoy Virtual Sports, as this will also be included in the deal, AI-led sporting entertainment round-the-clock, which features a huge selection of popular sports including motorcar racing, horse and greyhound racing.

And finally, alongside its renowned slot and virtual sports verticals, Brazilian players at Bingolar will have the pleasure to enjoy the developer’s massive catalogue of Live Dealers products. As a player at the site, you’ll be able to enjoy a variety of titles that range from modern gameshow-inspired titles to casino classic hits such as Power Up Roulette, Mega Wheel and Sweet Bonanza Candyland.

The agreement follows a series of recent partnerships that the developer has signed, which have further strengthened its credentials as a tier-one provider of games in Brazil, as well as the wider region of Latin America. And considering it continues adding new titles in its slots and Live Casino game selections as part of its multifaceted portfolio, players at Bingolar will receive non-stop entertainment with fresh new titles to explore which will add to the excitement.

Statements by the Partners

Pragmatic Play’s Vice President of Latin American Operations, Victor Arias, said that they were absolutely delighted to have partnered with Bingolar as they continued to enact their growth strategy across the country and the wider continent of Latin America. Arias explained that they were really proud of their multiple-product offering and were expecting it to suit Bingolar’s customers beautifully, as the deal allowed them to reach more players than ever before in the market.

Bingolar’s representative confirmed that the agreement with Pragmatic Play was a significant step for them, considering the developer’s impressive reputation for delivering immersive content already popular amongst their customer base. The representative added that their players will soon have access to the developer’s three different verticals, each offering a unique form of entertainment, so they couldn’t be happier for the deal.