It has finally happened! Pragmatic Play has its first Live Casino game show-style title, Mega Wheel. The developer announced the game went live across all of its operator partners three days ago. 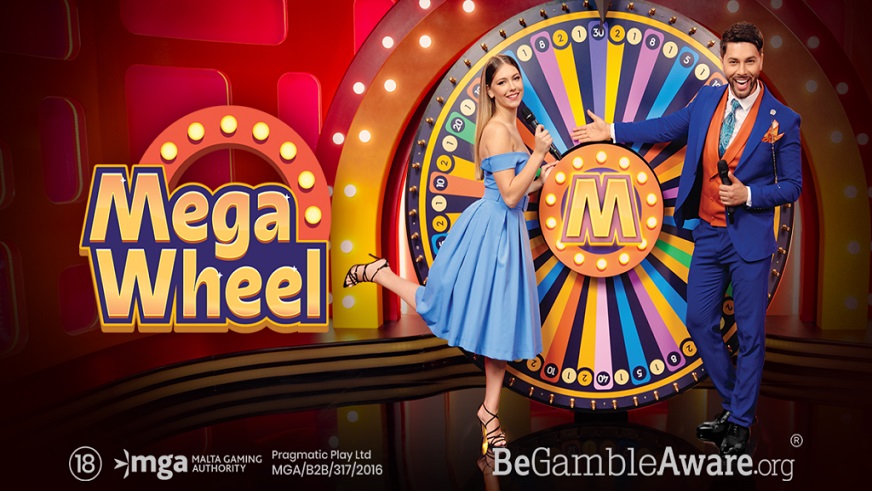 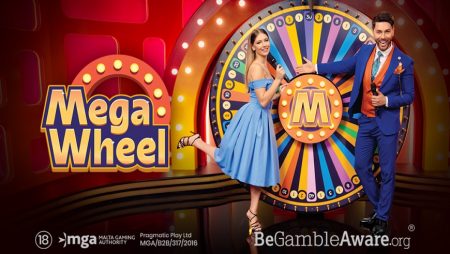 It has finally happened! Pragmatic Play has its first Live Casino game show-style title, Mega Wheel. The developer announced the game went live across all of its operator partners three days ago.

If you still haven’t gotten the chance to try it out, brace yourself, because the game is total madness. Sure, it looks and feels a lot like Evolution’s Dream Catcher, and is probably inspired by it, but it is still an exciting new game show-style game that we can all enjoy!

Prepare yourself for one of the best Live Dealer games by Pragmatic Play. The developer announced three days ago that it has finally launched its first-ever Live Casino game show-style game, Mega Wheel.

Probably inspired by Evolution’s Dream Catcher, Pragmatic Play’s one-of-a-kind game Mega Wheel will provide you with a next-level experience. The game is already available to all of the developer’s operator partners, so you can try it out right away. But first, learn what to expect from it.

Hosted by Pragmatic Play’s team of fun, engaging and friendly presenters, Mega Wheel is a game that features a huge wheel, inspired by the ever-popular Money Wheel and Big 6 concepts, with 54 multi-coloured segments. Each of the segments is numbered and signifies a corresponding win for the player that manages to land on it. That’s precisely the aim of the game, to predict on which number the wheel will land when it stops spinning. You have the chance to win up to 40x the bet, but considering on each round of spins, there will be a randomly chosen Mega Lucky Number, if you correctly predict it, your winnings will be boosted up to 500x the stake!

To add to your convenience, you have the detailed Bet History, Autoplay and the option to chat directly with other players, the Support team or the game hosts themselves. Among the key features, you also have the Bet on All option which covers all nine possible bets in one move.

Specifically designed for the game, the state-of-the-art studio features dynamic lights, colours, animations and sound effects which are changing as the game progresses, to provide you with a real game show-style experience. The operating language of the game is English, but over 20 UI languages are available. You can play with over 100 currencies.

Lena Yasir made sure to comment and share her excitement on the new game launch. She explained that game shows were extremely important in the world of Live Casino as they were key when it comes to player-engagement. She added that they were all beyond excited and happy to provide a game that was perfectly in line with the current market demand. Yasir hinted that Mega Wheel was the first of many more to come, and was thrilled to reveal Pragmatic Play’s take on the popular Live Casino game shows.

Finally, she said, they all believed that Mega Wheel was packed with more than enough entertainment value to appeal to a wide range of players.